Marketing is an intricate field that contains many processes, from advertising to conducting research studies on a target audience.

Marketing is crucial for long-term success because it notifies the world of a business’s existence. Some experts even say that marketing is more important than the product itself!

Witty and creative marketing catches peoples’ attention and makes them process the content on a deeper level. Marketing campaigns that are clever and designed purposefully will be more memorable and therefore successful.

However, if marketing is too aggressive or poorly representative of the brand, your tactics may work against you.

Here’s the entire UX literature on Marketing by the Interaction Design Foundation, collated in one place: 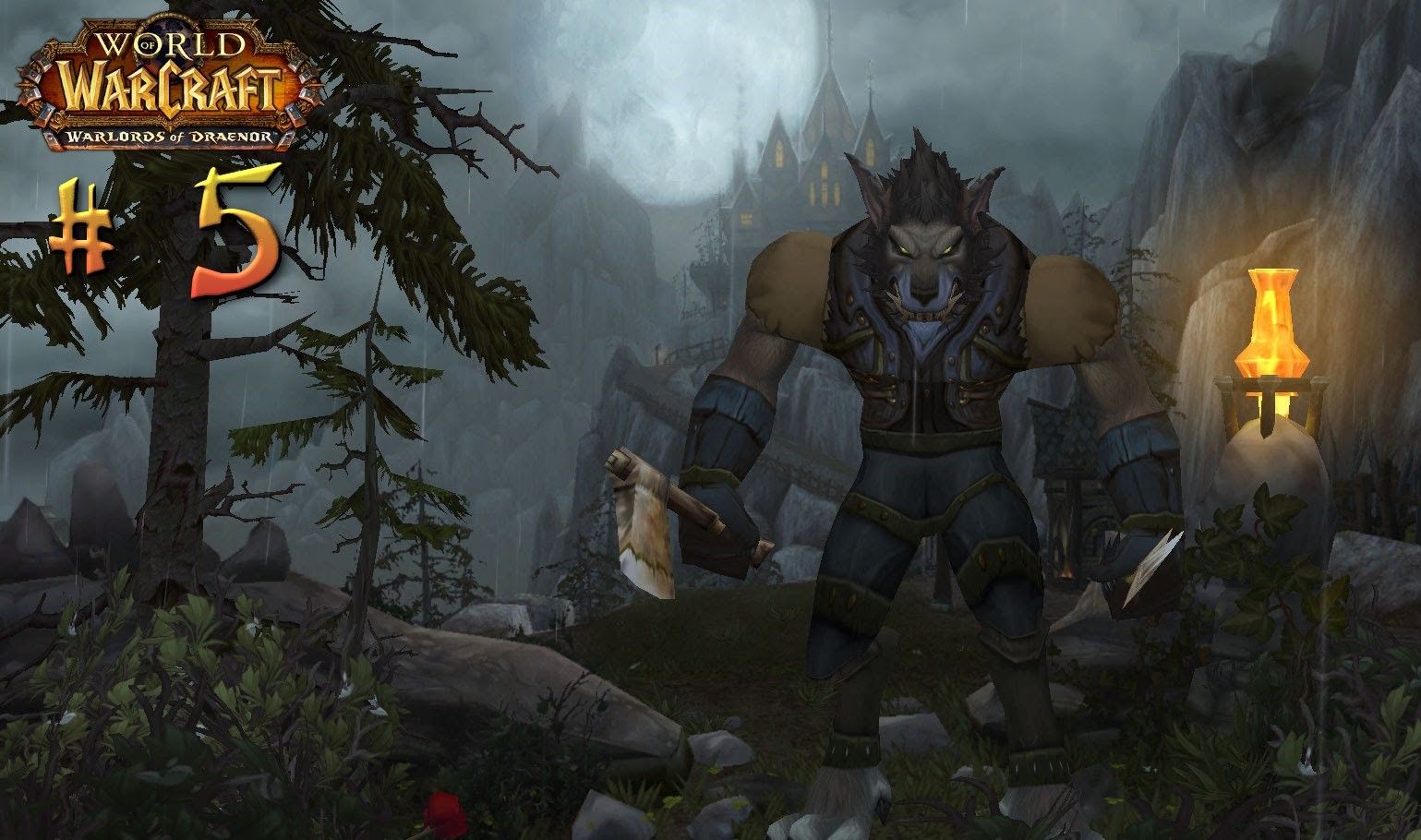 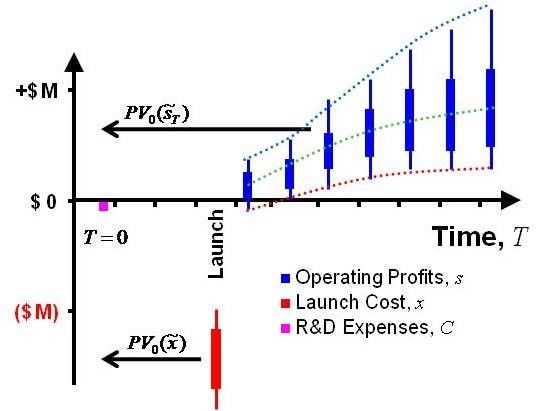 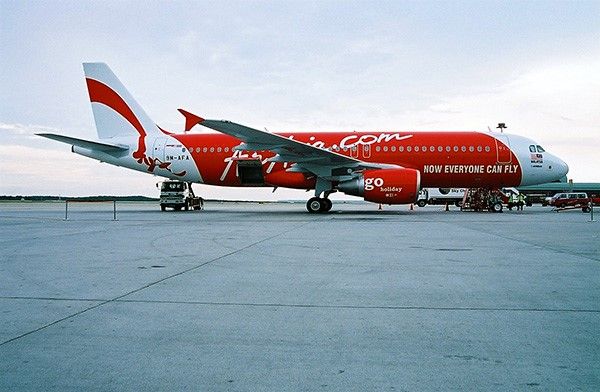 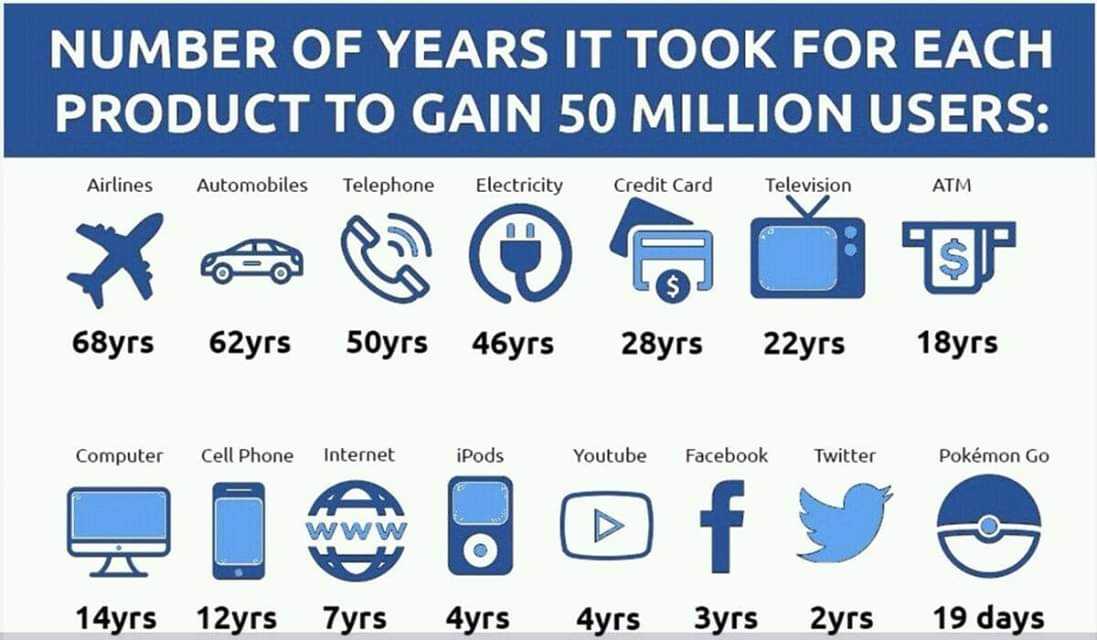 Take a deep dive into Marketing with our course Psychology of E-Commerce: How to Sell Online .

How to Break Barriers to Market Entry
It’s a common mistake for businesses to seek brand new market places. After all, a lack of competition can only be a goo
Read

If Your User Can’t Find You, You Won’t Have Any Users – Mobile Applications and Discoverability
Discoverability is not a new concept for web designers. In fact Search Engine Optimization and various forms of Search E
Read

How to Resolve Conflicts Between Design Thinking and Marketing

How to Resolve Conflicts Between Design Thinking and Marketing
In the past, designers often reported to marketing managers and were neither expected nor allowed to make business decis
Read

The Tipping Point in UX Design