Discoverability is not a new concept for web designers. In fact Search Engine Optimization and various forms of Search Engine Marketing arose from the need to make websites easy to discover by users. In the mobile application space this issue of discoverability is becoming ever more important – with nearly 700 apps a day being released on Apple’s store alone; nobody is going to use an app that they can’t find.

Alta-Vista, the search engine, is a long forgotten name by most but they were the first people to think about discoverability online and then Google came along and did it better. Search engines have become the standard for discoverability on the internet but for apps? It’s a different story.

Mobile applications are a relatively new idea. Yet, their incredible popularity has led to a surge in mobile app development. It’s estimated that around 700 apps a day are going live on the Apple store alone and when you add Windows and Android to the mix – it’s going to be even more.

The process of launching an app is easy – pay your fee, get it accepted and go. Boom! Your product is available for download in more than 100 countries. But with the huge weight of numbers and lack of a “Google” for apps… most apps are being buried in a mass of data that users aren’t wading through to find them.

Of course, there’s another problem – a lot of apps just plain suck but that’s for a different article.

App Discoverability as It Stands

There are two main stumbling blocks to discoverability for new apps which include:

A Market Based Solution to Discoverability?

While the big players of Apple, Microsoft and Google appear to have a stranglehold over the app market as it stands – there’s no reason that a third party shouldn’t solve the issue of discoverability and eat into or capture their market share. Unfortunately, there are no signs of this happening at the present time. Developers shouldn’t hold their breath for this kind of disruption!

A Developer’s Route to Discoverability 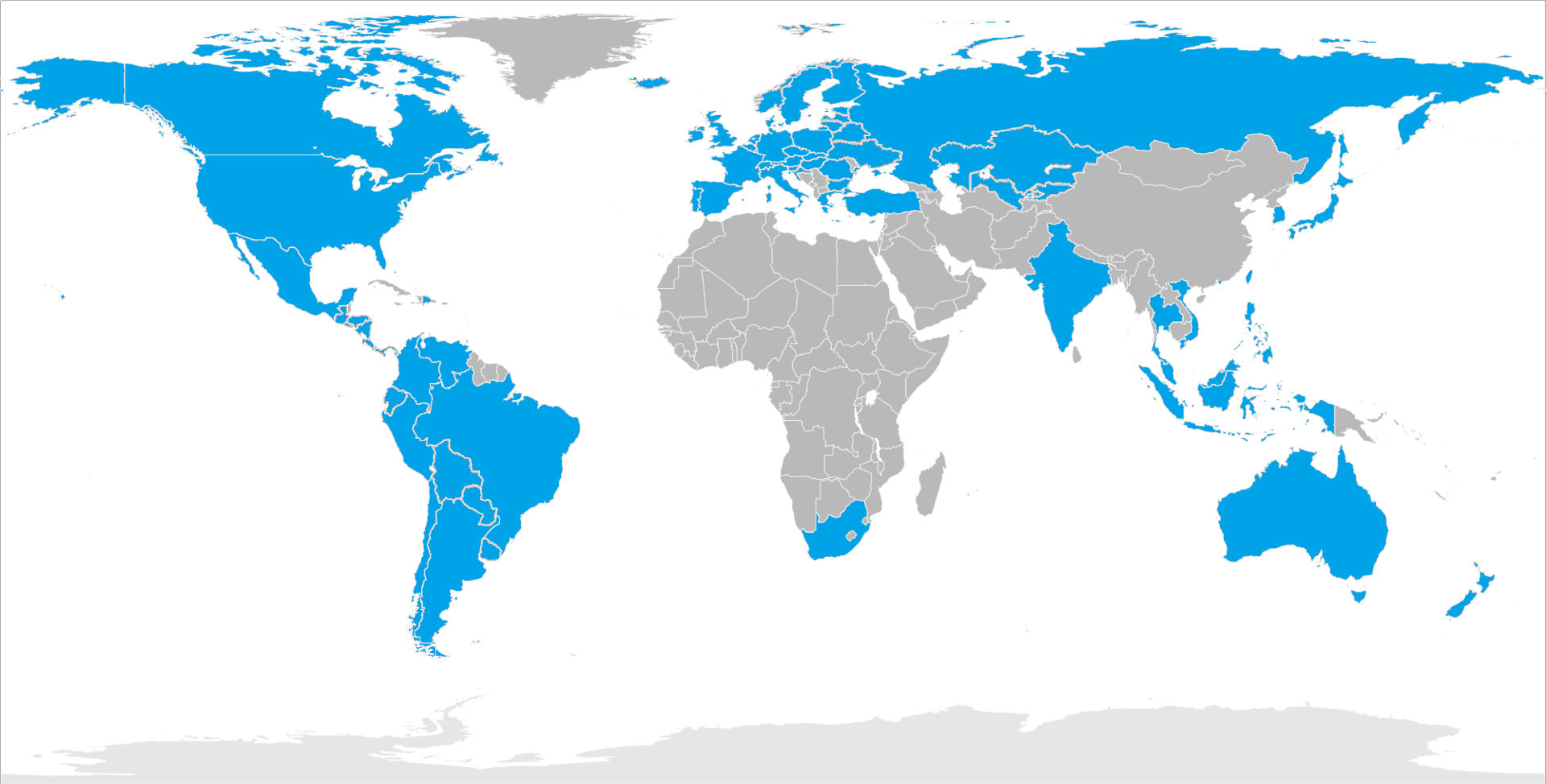 Given that the market’s not going to solve the issue of discoverability for your mobile app – it’s going to take some effort on the part of developers to solve the problem for the moment.

There are 6 stages which will contribute to your app’s discoverability:

It’s not the nature of app developers and designers to spend too much effort on pre-launch campaigns but this is a good way to get started. Find niche bloggers, app-review sites and develop relationships to get your app featured. Don’t start with the Mashable sized sites – if you can generate some initial buzz, they’ll be in touch when they’re ready. Stay small and focused.

Develop press kits that include screen shots, product descriptions, marketing ideas, and make sure that you enable social media to provide updates if things change pre-release. 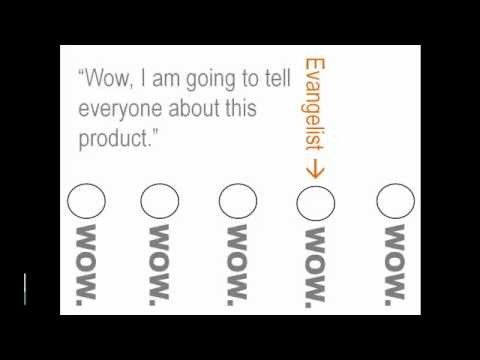 Before you launch, it’s time to grab some possible key users and get them to test the heck out of your product and see if you can get them onboard as brand evangelists. Be prepared to offer incentives (even a $25 voucher for an online store can really aid recruitment). Take their feedback on board and re-iterate until you’ve got it right. Make sure to let your user testers know when they can start sharing details of what’s coming on their social networks, etc.

Have a list of your top 100 publications that you’d like to be featured in (you can include Mashable and other big names in this list). Send them a press release (short and concise – these people are going to be busy) and lay out the reasons that they should review/cover your app.

Make certain to have an eye catching subject line, screen shots, a link to the app, etc.

Consider making it easier for media to promote you by offering discounts, giveaways or linking a feature to a current news item.

There are now a host of simple app discovery tools on the market. Conduct research and find out which is the most suitable for your app. Spend some time exploring how they can help create an audience through keyword links and monitoring functionalities.

Make sure you’re on all possible social media channels and make it easy for early adopters to share their enthusiasm with the world. Handle customer contacts (both positive and negative) professionally and make it easy for people to see the “human side” of your business.

Spread the news of reviews and blog features etc. on social media and encourage your followers to do the same. Incentivise your users to talk about what they most like about the app. 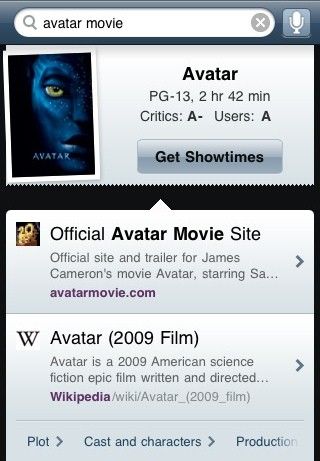 While the weaknesses of chart driven app stores are clearly apparent – they’re also the best places, for now, for your app to be discovered. That means you need to optimize your app material for app store search.

Other Methods of Improving Discoverability

These methods may not be applicable to all app releases but can certainly make your reach go further:

All the discoverability in the world can’t help an app which provides a poor user experience. The app stores are littered with “zombie apps” which are downloaded and then never used. It’s important for people not just to be able to find your app but also to want to use it. In the future, we’d expect to see app search within app stores start to eliminate zombie apps from their rankings but for the moment – you have to out compete them too if you want to end up in the app charts.

It should come as no great surprise to anyone who has worked on the internet for any period of time that discoverability would become an issue when app releases reached a critical mass. App designers and developers need to focus their efforts on discoverability early in their development process in order to have the maximum chances of being discovered by users.

It’s not just apps that are working to be discovered – game developers have the same issue.

You might also want to read the in-depth whitepaper on discoverability from the Application Developers Alliance Emerging Tech and Research Working Group - Discoverability: How to Get Noticed in a Marketplace Overflowing with Apps.

Join 308,880 designers who get useful UX tips from our newsletter.

Don’t Build It, Fake It First – Prototyping for Mobile Apps

Don’t Build It, Fake It First – Prototyping for Mobile Apps
The design phase for mobile applications should include a prototyping stage. It is at this point that users can “play” w
Read

The Anatomy of a Smartphone – Things for Designers to Consider for Mobile Development
If you’re going to design for mobile, then it’s a good idea to have a grasp of what makes up the modern smartphone in te
Read

How to Break Barriers to Market Entry
It’s a common mistake for businesses to seek brand new market places. After all, a lack of competition can only be a goo
Read

Probes for Context Mapping – How to Design and Use Them

Probes for Context Mapping – How to Design and Use Them
Whether you are designing a mobile app, a professional online platform or an interactive museum exhibition, it is essent
Read