One of the big questions facing us as gamification designers is, “When will your player get bored of your gamification project, and how can you keep their interest as long as possible?” Fortunately, there are ways to monitor player motivation so that you can respond to them accordingly. In their book, Gamification at Work: Designing Engaging Business Software, Janaki Kumar and Mario Herger report on software designer Amy Jo Kim’s system for monitoring player motivation. Let’s take a look at how that works now.

In this section, it might help if you think about a video game that you once loved—or, if you’re still at it, continue to love. We’d like to tell you about one of our favourite games here too, World of Warcraft. World of Warcraft is the world’s most popular Massively-Multiplayer-Online-Roleplaying-Game—or an MMORPG for short. What that means is that you don’t play in isolation; instead, although you may be playing with a lot of other people all over the same world (i.e., Earth), you pretend to be a character in a fantasy universe. World of Warcraft—or ‘WoW’ for short—really is all about ‘Wow!’; the odd player finds it addictive. The author was an Undead (think zombies) Mage character playing for the, theoretically, bad guys in the game.

He played World of Warcraft regularly for a period of three years. The game is still going strong, but he doesn’t really play anymore. Let’s take a look at the lifecycle of a player in order to find out why. 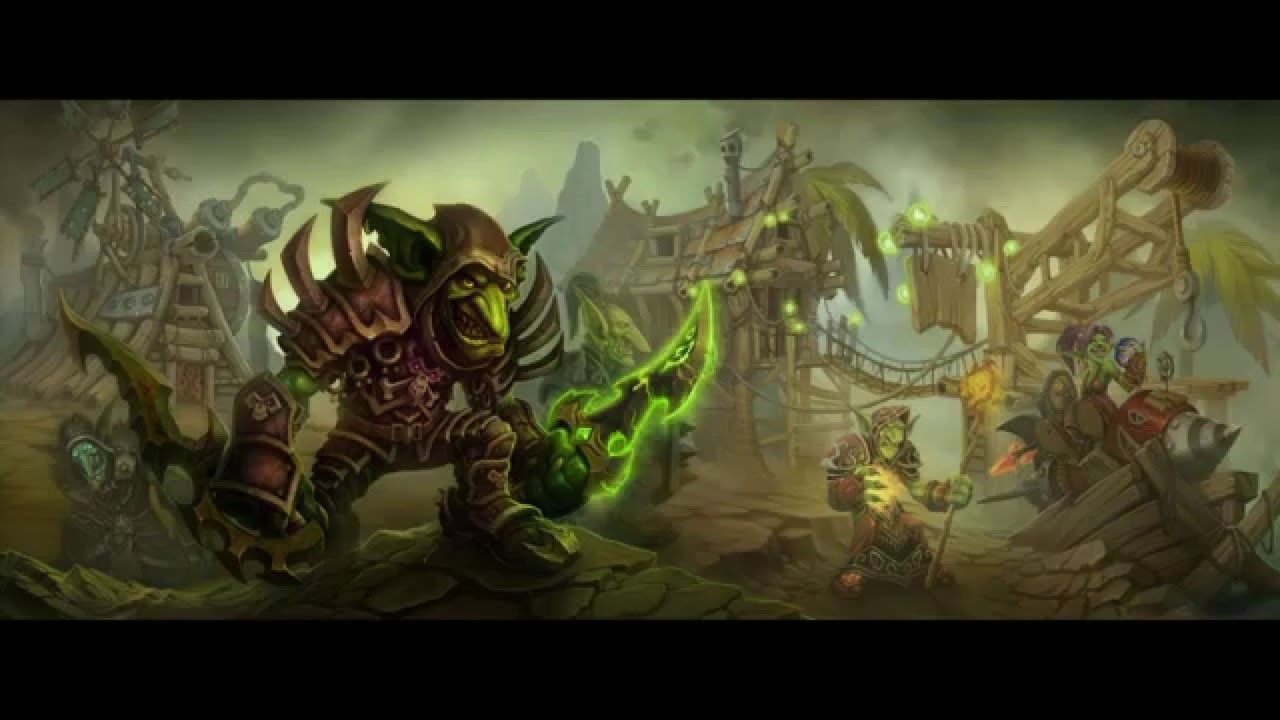 World of Warcraft has such a strong hold on players that they typically play for a period of 3 years!

The Lifecycle of the Player

According to Amy Jo Kim, the lifecycle of the player splits into three phases: the Rookie, the Regular, and the Master.

You’re known as a Rookie when you first join a game environment. In World of Warcraft (WoW), this means you start off as a low-level player without many skills, very much money or indeed very good weapons. Engaging a player at a big disadvantage in a universe requires some careful onboarding. WoW does this by creating “rookie areas” which are places where the bad guys are carefully controlled, opposing players can’t come and kill you and where you are pretty much led by the nose from one activity to the next. You need to learn some fairly complex game mechanics in order to be good at WoW, and you’d need to spend a lot of time on trial and error to get them right.

This might be a frustrating experience for many gamers, particularly if WoW was the first game of its kind (or any kind) they had played. WoW makes it easy for you to learn the basics and to do so in relative safety. It’s the shallow end of the pool, the featherweight league of the boxing ring. Consequently, you won’t get trashed by ultra-hard-to-kill entities; better still, your morale—which won’t suffer as you’re allowed to “grow up” in relative safety—will improve as you build up your character to be a more proficient fighter. 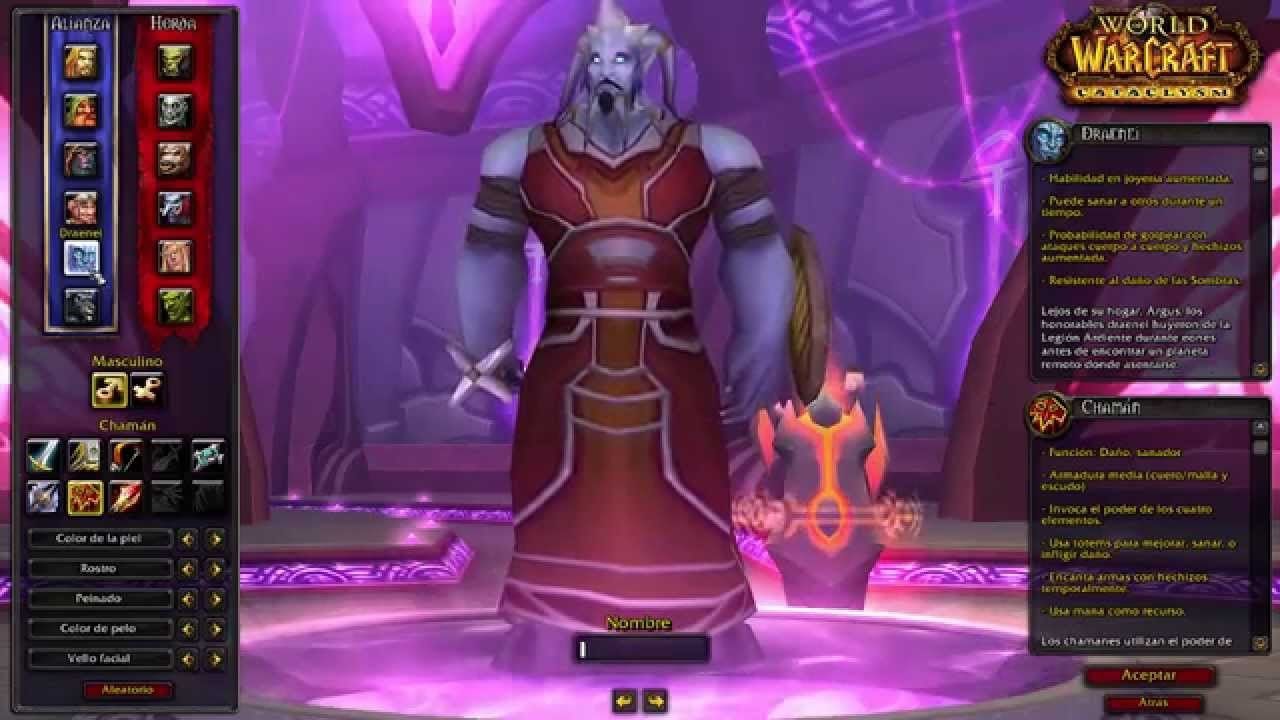 Once you’ve reached a certain level of skill, it’s time for the training wheels to come off. The Regular player needs a bigger challenge than the Rookie. In WoW, that means it’s time for you to go out and explore the world, to form alliances with other players, to learn more skills, and—finally—to get a weapon that might actually hurt a real enemy (in the game).

This phase is about players building their game-playing habits. They are still learning the game and throughout this phase, each player needs an increasing level of challenge. Importantly, as each will be different, the needs will vary, too. The Regular will move on through the levels, but only when he or she is ready. This is where the design’s response mechanism is sophisticated enough to ensure that a newbie Regular, an intermediate one and one who has what it takes to graduate are at three very different stages of proficiency—a point that also partly accounts for how the longevity of play for some players is in the years. Speaking of graduating, let’s press on…

What can we say about the Master that you aren’t anticipating?

“If people knew how hard I worked to get my mastery; it wouldn’t seem so wonderful at all.”
—Michelangelo, artist and creator.

Let’s get back into our context with the author’s continuing WoW story. Eventually in the game, the author’s character reached the highest level. He’d visited every dungeon in the universe and killed every boss. He had the highest-grade weapons, pots of money (in the WoW universe – sadly you can’t take the gold with you into real life), and all the best spells, etc.

At this phase of the game, there are two options for you in reality. The first is to continuously run the same content over and over again in order to make more money and wait for the next expansion pack. The second is to be of help to other players, to show them around the game and make certain that they become as involved in the game as you are. You can create your own challenges, too, as part of this.

This is the phase of the game when it becomes hard to keep a player’s interest. WoW did it very well – there are dozens of achievements to unlock that even the toughest players need to put time and effort into after mastering their profession and character. It’s also good fun to mentor other players as they come through the ranks. In this way, ultimately, when it’s your ‘time’, you (i.e., your character) can ‘die’ a happy character, secure in the knowledge that you’ve made one cyber-generated world a better place. 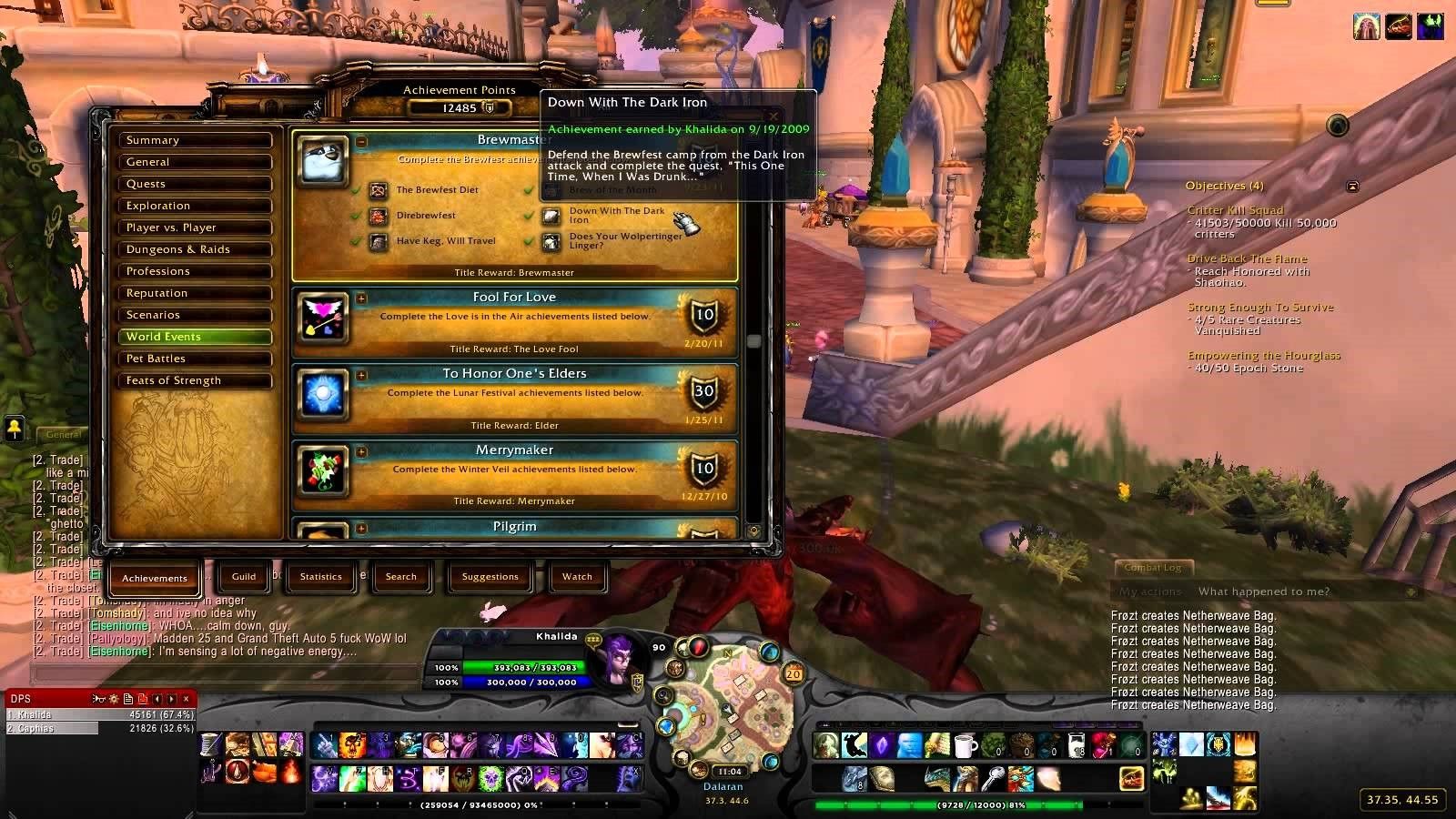 Mastery within games and gamified systems should be a challenging thing to achieve. This is something that World of Warcraft excels at – providing a steep challenge to mastery.

Player fatigue is the process where players slowly become bored of a game and drop out of it. Your gamification strategy won’t be as complex as World of Warcraft, but you need to pay as much attention during each phase of play in order to try to keep your players interested and prevent them from becoming fatigued.

If you understand the cycle of the players’ interest, you can work on sustaining their interest for as long as possible so as to keep them engaged with your project (and producing ROI) for the maximum length of time.

The above are all part and parcel of the lifecycle of the player. Depending on the level of sophistication of the game, you’ll see the carryover elements you can bring into your gamification process. A legion of games serves as excellent examples of well-conceived game longevity. For instance, in Civilization, you begin several thousand years ago, and every move you make as a player is relatively quick… until you get to the point where you have 10 or more cities, are battling off invaders and managing trade caravans with other civilizations. Once there, each move takes longer but has more happening in it.

Facebook has a pantheon of fine specimens in this regard. Empires and Allies is just one example. In this game, you could grow your presence on an island and either earn or buy ‘land’. You could grow and harvest crops for your growing population. You could battle enemies with resources of varying quality. What you put into your game, you got out of it. The social element of having allies made it easy to keep up to date with friends. People could—and did—plough real money into buying improvements for their islands. The reason was this—they forged a close bond with the game world. Whoever designed it well and truly succeeded in engaging them. Learn well from this.

If you can examine the player’s expertise (Rookie, Regular or Master), then you can begin to understand what motivates such individuals within a game-like system. Tapping into this motivation can help you design a piece that engages players in that they believe they are growing; by enabling them to develop in areas where their skill level is sheltered, you keep their morale and interest in growing high. Then, as they ‘mature’ in the game, you can be ready for them in a similar fashion. Staying a step ahead of ‘aging’ players not only prevents player fatigue, but it also keeps them more engaged with your system for a longer period. Depending on the business objectives, if you can take that to a measure of years, then you’ll have done very well indeed.

Work in Games
Very, very few people truly want to work, do they? After all, if you weren’t working, you could be doing something you’d
Read