Myth-Busting – Some Home Truths about Games

Understanding why gamification is important and how it is relevant to the corporate environment is becoming increasingly vital. Gamification’s purpose in the enterprise environment is to make work engaging and motivating, not to distract from work. Games can solve real-world complex problems, and they certainly have some place within the work environment. If you understand the myths surrounding gamification, you will be better prepared to challenge resistance to gamification within design environments.

With gamification’s being such a new concept in the first decades of this century, you may find yourself coming up against some obstacles if you’re going to champion its cause within your company. We’ve come up with a list of some of the most popular objections to using gamification and how to overcome them.

1. Gaming is for Kids, not Business People

We can’t blame people for thinking this. After all, nearly every time you see children (outside of school), they’re playing some kind of game. But are computer games different?

The Entertainment Software Association (ESA) certainly thinks so. Its survey in 2012 showed that the average computer gamer is nearly 30 years old and has been playing computer games for the last 12 years. Nearly 70% of gamers are older than 18. Teenagers and children are—in fact—the minority of gamers – not the majority. 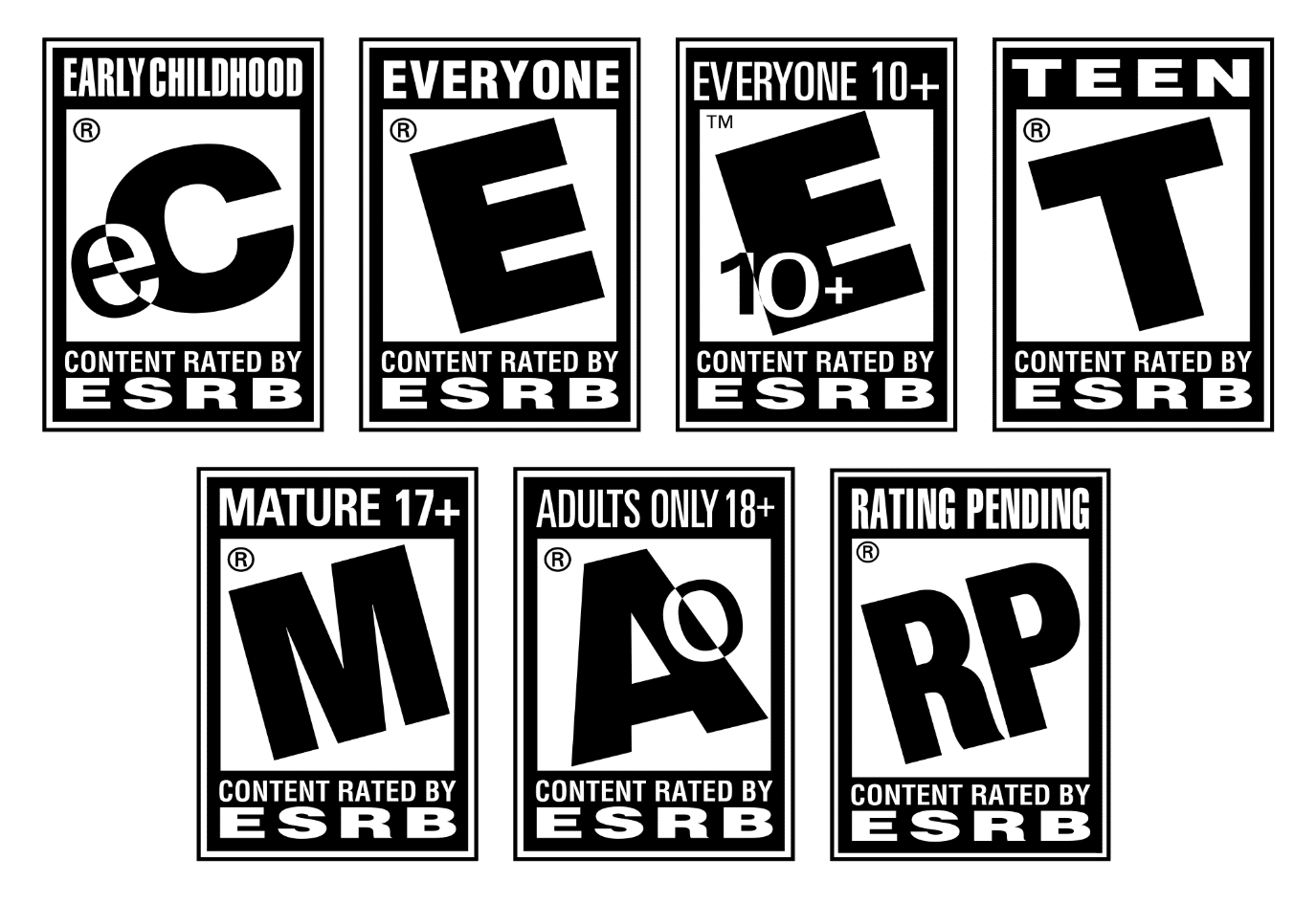 The ESRB ratings standards show that games are very much for a wide range of age groups.

It’s also worth noting that “digital natives” are entering the workforce. If we define a digital native along the lines of Facts101’s, “Developing Person Through Childhood and Adolescence with Updates on DSM-5,” we have “a person who was born during or after the general introduction of digital technologies and through interacting with digital technology from an early age, has a greater understanding of its concepts”. From this, we’ll have got a clear view of them—Millennials (or Generation Y) and younger.

The generation entering the workforce today has about 10,000 hours of experience playing online and video games. That means each person has, on average, spent 60 weeks’ worth (or 250 40-hour workweeks’ worth) of time exercising, at the very least, mind, fingers and thumbs before a fun-filled screen. This impacts their expectations with regard to software. For example, while previous generations may have been more risk-averse, and utility-focused in their attitude towards technology, the new generation is more comfortable with technology, is willing to take risks and expects constant feedback.

Gal Rimon, writing for Gameffective, the Performance, Motivation and Learning resource, and voted the no. 1 performance gaming platform, presents the logic involved in showing why this youngest segment of the workforce (who work alongside their elders, the Baby Boomers and Generation Xers) is so ideally cut out for gamification.

As gamification incorporates the concepts of challenges and feedback to engage and motivate users, we can see just how well suited it is to the working style of the digital native.

2. But Games are For Men Only, Right?

Nope. The same ESA survey shows that just under half of all gamers are women. It’s also worth noting that the fastest growing segment in gaming is women over the age of 18. It’s true that first-person shooting games tend to be dominated by male players. However, social games such as Farmville and Candy Crush are very popular with women—and they make up the majority of users in many social games. 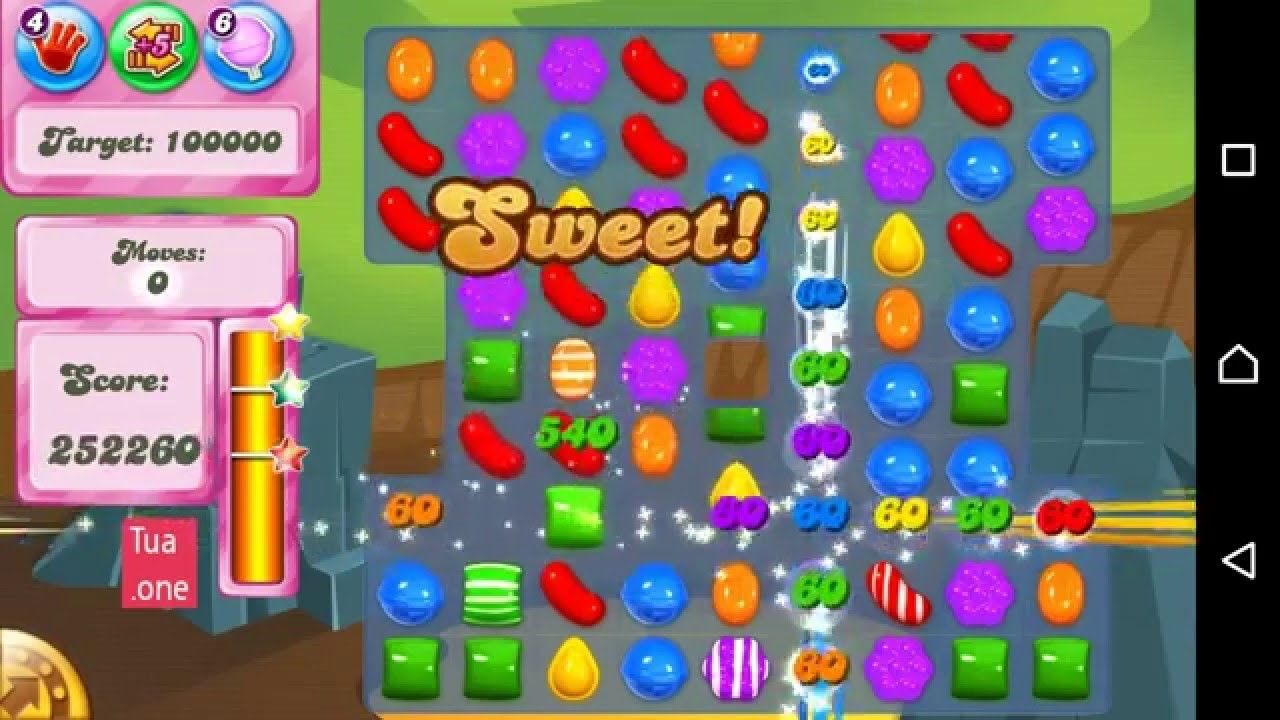 Candy Crush, above, is one of the world’s most popular games, and it has more female players than male players.

Add to that the point that, increasingly, many of these female players will soon come of age as having known nothing else but the digital age—and you have an ever-strengthening reason to include women in the gamification equation.

It’s easy to see game players as lazy. Any advertisement for “Wanted – Experienced Game Player” will automatically generate half-joking remarks to the tune of “I’d give my eye teeth to have that job!” or “Lucky for some; they’ll probably give her a company car, too!” Particularly among those in the older generations, the stereotype of a ‘game-playing specialist’ persists of some acne-scarred, junk-food-addicted, rolling-out-of-bed-at-noon, disaffected youth who’s been fired from every job yet attempted and doesn’t even argue with his/her parents anymore, so much have they given up hope that their offspring will ever amount to anything.

Worrying about idlers loafing about on the payroll is natural enough. That’s the last thing a business wants – lazy people slacking off on their time. Yet, the truth is that gamers are often the most highly motivated people. Jane McGonigal – the author of Reality is Broken,” Why Games Make Us Better and How They Can Change the World,” showed that the average World of Warcraft (WoW) player will spend 22 hours a week playing the game. The wiki for Warcraft players is the 2nd largest wiki on the web (only Wikipedia has more content)! Twenty-two hours (i.e., two hours shy of a seventh of) a week without pay?—that sounds like dedication and commitment to us.

You can harness that dedication to solve problems at work. That’s what scientists at the University of Washington did. They had spent more than 10 years working on a problem involving folding proteins to try and treat diseases (such as AIDS, Alzheimer’s and cancer). They weren’t progressing fast enough. So, they made a game called “FoldIt!” and allowed the public to try folding proteins online. In all, 47,000 people signed up. They cracked the problem in 10 days! Enterprises that can tap into the power of communal problem solving in a gamified way may be able to make rapid advances at a much lower cost than those that don’t. 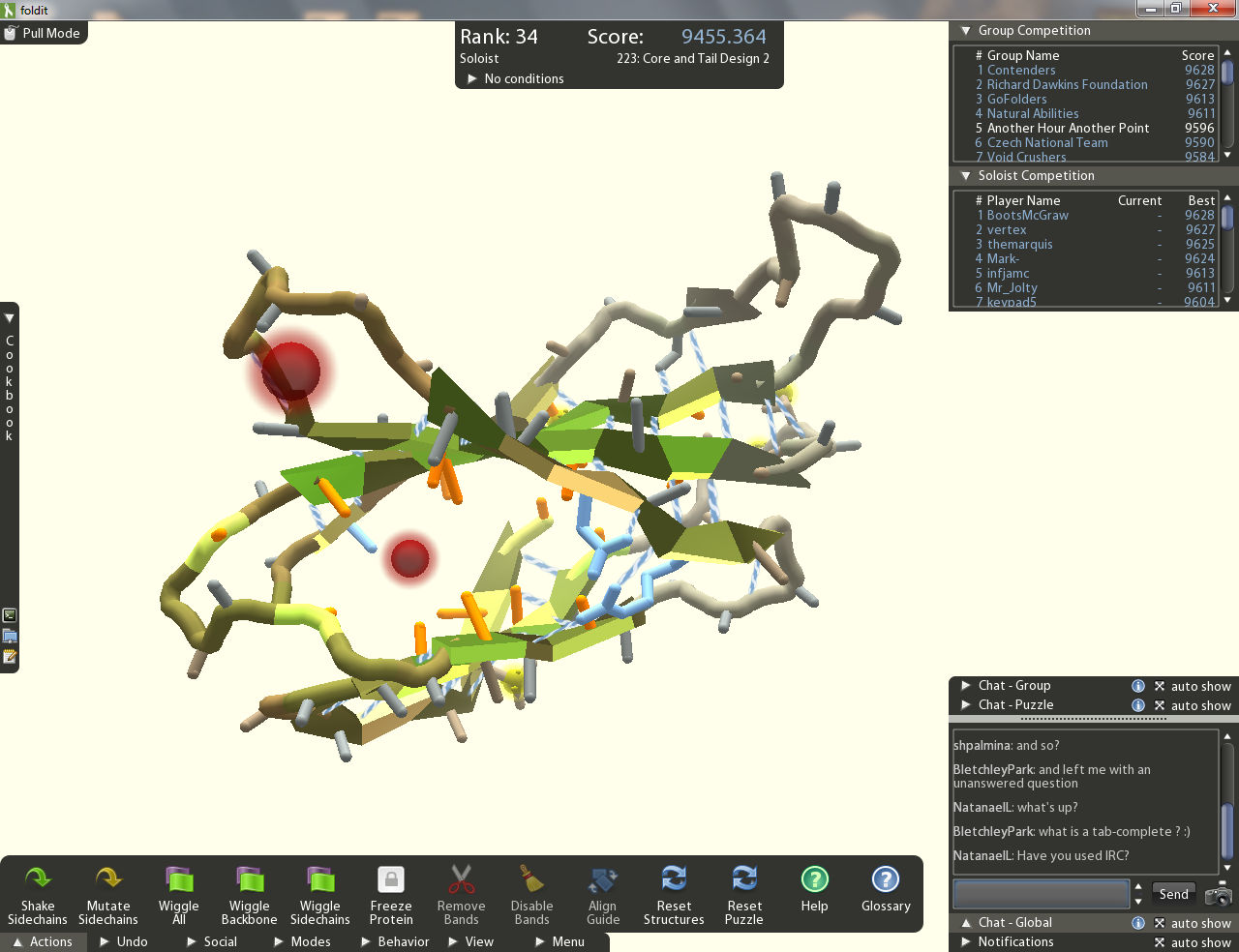 Foldit! (as shown above) was an ingenious application of gamification which allowed a complex problem to be solved quickly.

4. Work is Work and Play is Play

There’s also the idea that work and play shouldn’t be mixed. This is silly in this century, though one can envision how earlier generations could justify the sentiment of not fuzzing the borders and clocking in and out of their working environments dutifully and totally (even if many a business deal in the past came to pass over cocktails, etc.). In an age where “engagement” is the buzzword on the lips of every executive, surely the more fun that work is – the more people will be engaged with that work.

“The opposite of play is not work, it’s depression.”
– Brian Sutton-Smith, New Zealander theorist on play in the human experience

Brian Sutton-Smith’s words show the score in fine, sharp relief. Anytime work = depression, if the person concerned can, he should look at seeking new pastures as soon as possible. Gamification’s purpose in the enterprise environment is to make work more fun and engaging, not to distract from work.

People’s conceptions of gaming are often wrong. Games are not exclusively for children or indeed men. They are capable of solving real-world complex problems. They certainly have some place within the work environment, not least because they can take the sting out of what may be an otherwise dreary experience from day to day and spur staff members to be more productive without their feeling ‘pushed’. If you understand the myths surrounding gamification, you will be better prepared to challenge resistance to gamification within design environments.

Join 309,899 designers who get useful UX tips from our newsletter.