What is Usability Testing?

Usability testing is the practice of testing how easy a design is to use on a group of representative users. It usually involves observing users as they attempt to complete tasks and can be done for different types of designs, from user interfaces to physical products. It is often conducted repeatedly, from early development until a product’s release.

The main benefit and purpose of usability testing is to identify usability problems with a design as early as possible, so they can be fixed before the design is implemented or mass produced. As such, usability testing is often conducted on prototypes rather than finished products, with different levels of fidelity (i.e., detail and finish) depending on the development phase. Prototypes tend to be more primitive, low-fidelity versions (e.g., paper sketches) during early development, and then take the form of more detailed, high-fidelity versions (e.g., interactive digital mock-ups) closer to release.

In a typical usability test, a test moderator gives test participants a series of tasks that they must perform with the design. The tasks represent actions that an end user would typically carry out with the finished product. During the test, the moderator observes each participant’s actions, often also recording the test session on video. After analyzing the results of a usability test, the moderator reports on several points of interest that arose—these include issues such as the aspects of the design that caused problems and the severity of these problems, as well as places in the design that the participants particularly liked. Recognizing this potential to highlight difficulties and strong points in a design’s early versions is a vital part of a designer’s thought process. The broader the testing and the greater the number of matters raised, the stronger the likelihood that designers can craft more successful products. 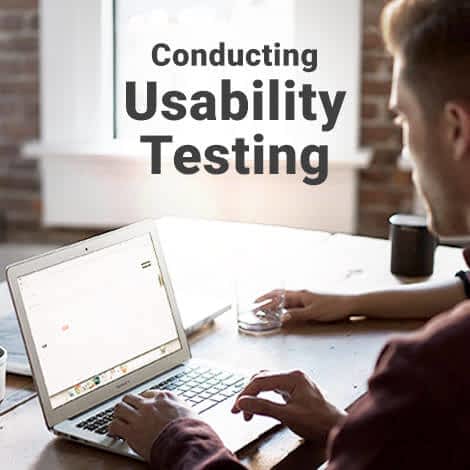 Here’s the entire UX literature on Usability Testing by the Interaction Design Foundation, collated in one place:

Do you know if your website or app is being used effectively? Are your users completely satisfied with the experience? What is the key feature that makes them come back? In this course, you will learn how to answer such questions—and with confidence too—as we teach you how to justify your answers with solid evidence.

Great usability is one of the key factors to keep your users engaged and satisfied with your website or app. It is crucial you continually undertake usability testing and perceive it as a core part of your development process if you want to prevent abandonment and dissatisfaction. This is especially important when 79% of users will abandon a website if the usability is poor, according to Google! As a designer, you also have another vital duty—you need to take the time to step back, place the user at the center of the development process and evaluate any underlying assumptions. It’s not the easiest thing to achieve, particularly when you’re in a product bubble, and that makes usability testing even more important. You need to ensure your users aren’t left behind!

As with most things in life, the best way to become good at usability testing is to practice! That’s why this course contains not only lessons built on evidence-based approaches, but also a practical project. This will give you the opportunity to apply what you’ve learned from internationally respected Senior Usability practitioner, Frank Spillers, and carry out your own usability tests.

By the end of the course, you’ll have hands-on experience with all stages of a usability test project—how to plan, run, analyze and report on usability tests. You can even use the work you create during the practical project to form a case study for your portfolio, to showcase your usability test skills and experience to future employers!

Thinking about conducting some user research? Wondering which techniques are most likely to provide useful results? Then look no further. We’ve compiled a list of 7 excellent techniques which are tried and tested and have been proven to deliver real value in UX projects. Let’s take a look at each technique and see what it is and why it works: T... 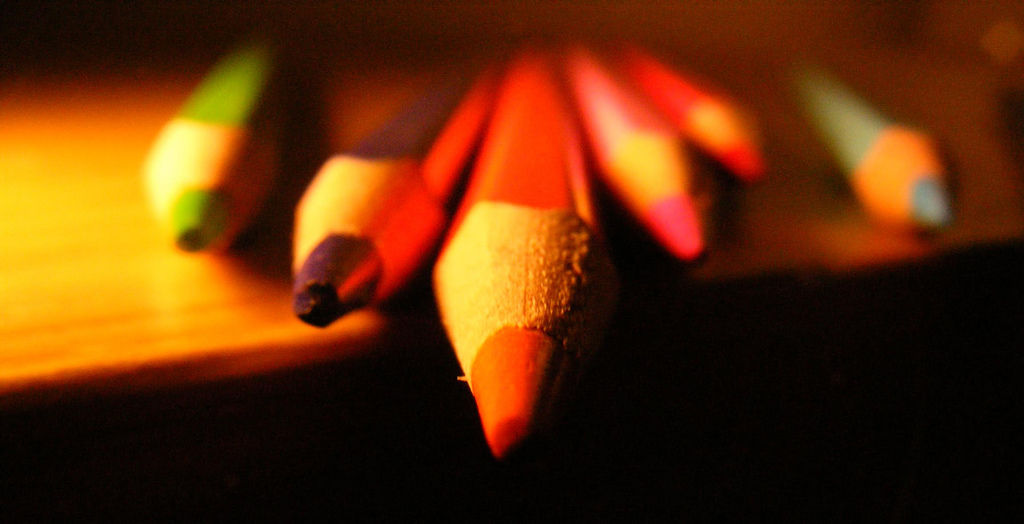 How to Conduct a Cognitive Walkthrough

Cognitive walkthroughs are used to examine the usability of a product. They are designed to see whether or not a new user can easily carry out tasks within a given system. It is a task-specific approach to usability (in contrast to heuristic evaluation which is a more holistic usability inspection). The idea is that if given a choice – most user... 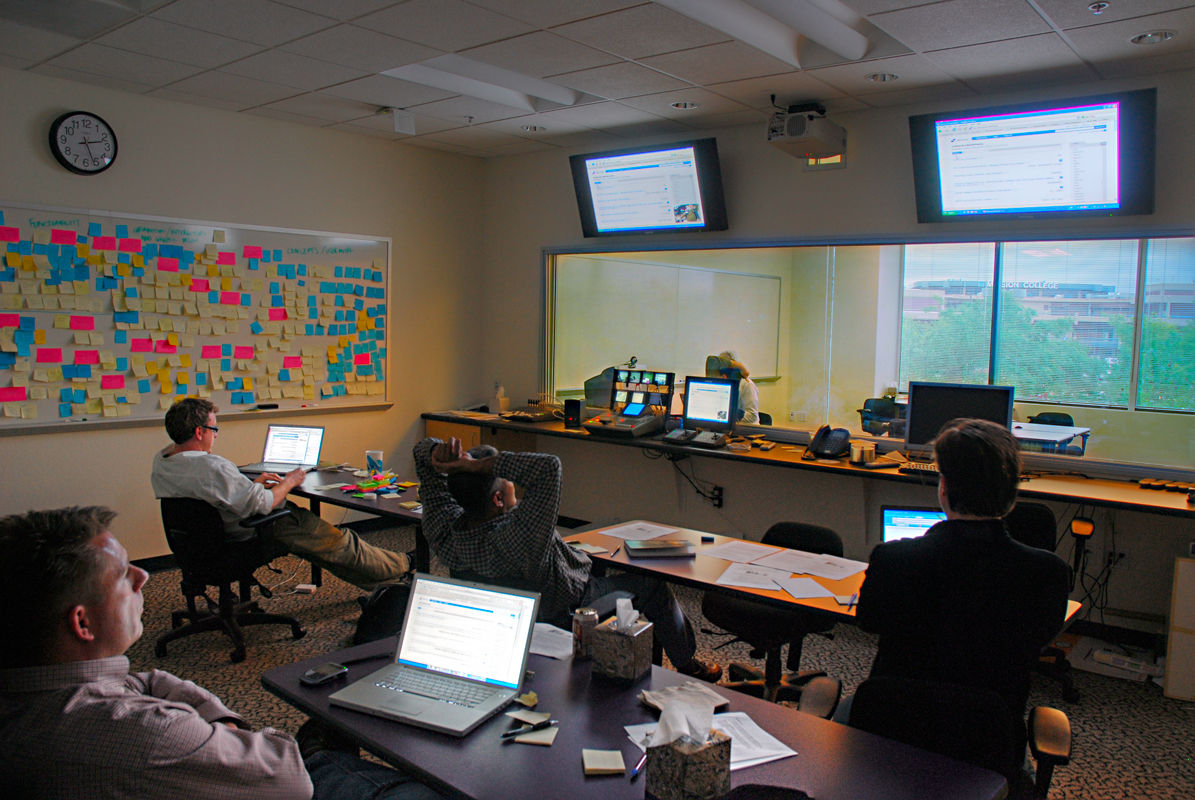 How to Conduct User Observations

Observing users interacting with a product can be a great way to understand the usability of a product and to some extent the overall user experience. Conducting observations is relatively easy as it doesn’t require a huge amount of training and it can be relatively fast – depending on the sample size of users you intend to observe.Author/Copyri... 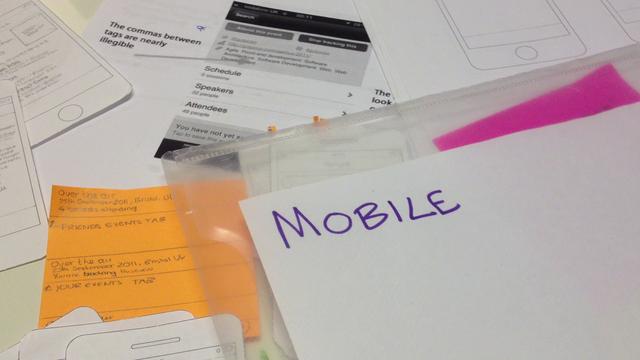 Mobile Usability Research – The Important Differences from the Desktop

It’s important to remember that while we may use the same methods for mobile usability research as we use for other types of usability research; the mobile environment is different to the environment at the desktop. This means being aware of the context and adapting research to take advantage of that context. It’s not so much learning new resear... 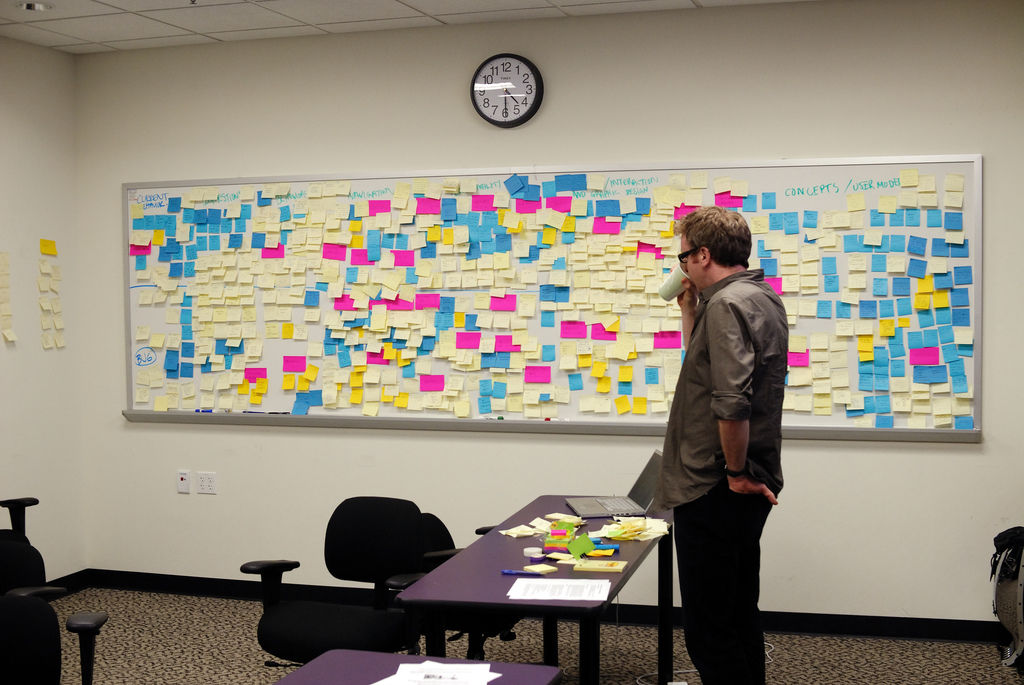 How to Recruit Users for Usability Studies

You’re going to need to conduct usability studies at some point during your design work. That may be for a product or for an information visualization but if you don’t know whether your outputs are usable – you cannot begin to guarantee a user experience. Usability testing is so important that even presidents get involved (below you’ll see Barac...

It Ain’t What You Do, It’s the Way That You Do It – Mobile App Usability Best Practices

Unmoderated Remote Usability Testing (URUT) - Every Step You Take, We Won’t Be Watching You

Social proof (sometimes referred to as informational social influence) is a psychological concept. It refers to the tendency of human beings to follow the actions of others when making decisions and placing weight on those actions to assume “the correct decision”. It’s a concept that can be used in product design for the Internet and mobile web ...

Agile Usability Engineering is a concept to describe a combination of methods and practices of agile development and usability engineering. Therefore, this entry commences with a brief note on agile methods. In recent years, agile methods for software and web engineering have reached widespread acceptance in the community. In contrary to class...

Usability is a vital part of the user experience as a whole. It’s vital for UX design teams to be able to assess whether a system they’ve developed is “usable”. When we say “usable” what we normally mean is the “extent to which a system is simple and enjoyable to use”. Yet, as with all simple concepts the reality of conducting usability evaluati...