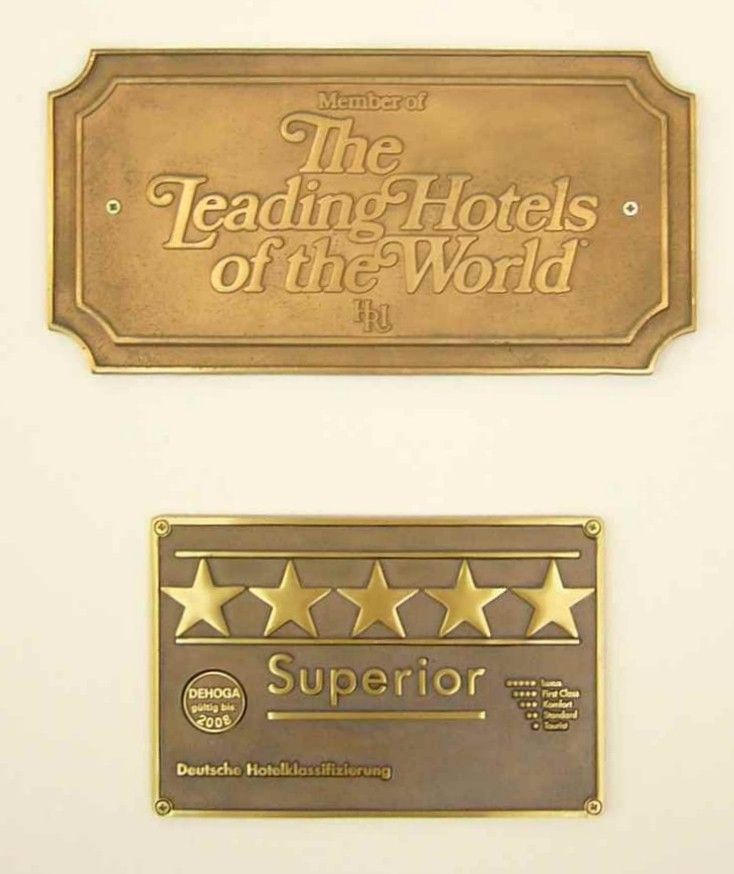 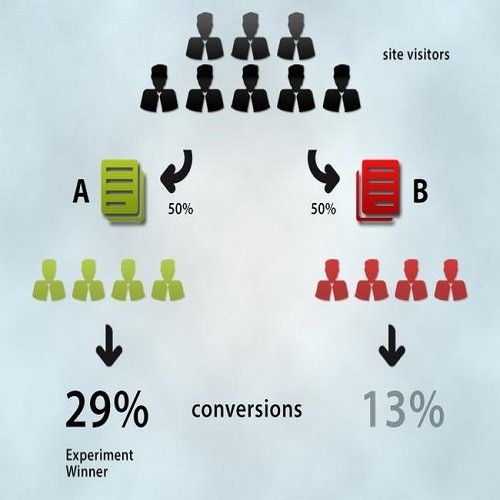 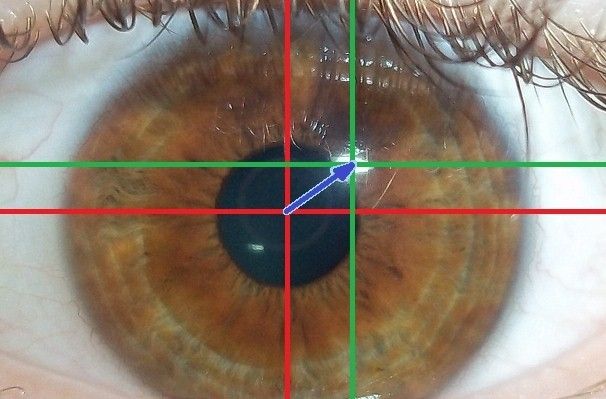 The original study by Sherif: "A study of some social factors in perception". Archives of Psychology 27: 187

See awesome examples of social proof at work in design.

Join 309,373 designers who get useful UX tips from our newsletter.