The user persona is one of the most valuable tools in UX work. It allows the entire design and development team to keep a simple user story or user stories in mind as they work. This results in products that are better tailored to the user and thus more likely to succeed. Mobile product development can also benefit from user personas; it’s just important to ensure that you add a little more information to them to make them as effective as they can be.

There are several types of persona used in the customer and user focused business, which we hope is all businesses. There are two types of persona that are particularly useful to user experience designers and they are the proto-persona and the user persona.

Both types of persona tell a story of what people do, why they do it, and what they need/want from a product. They are there to help communicate a guideline of what the eventual user experience should be.

What Makes for a Good User Persona?

A user persona should:

It should also help you understand things about the user(s) themselves: 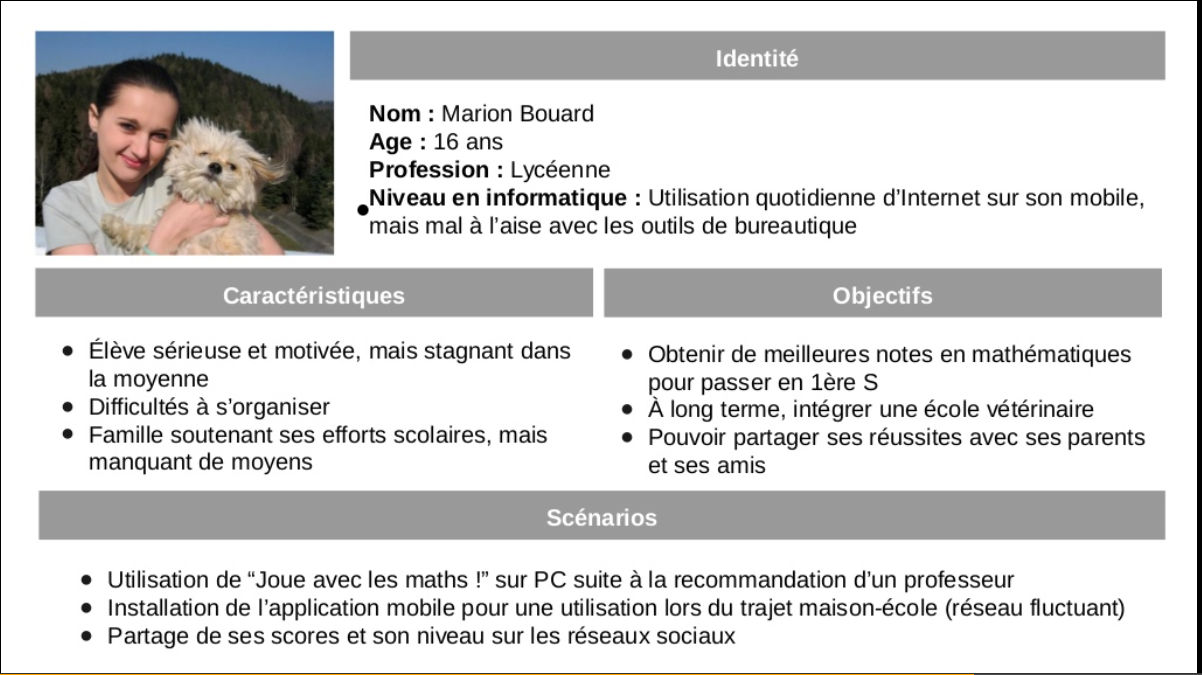 How Do You Create a User Persona?

There are a great number of ways to create user personas but a simple process would be to:

What are the Benefits of Using User Personas in UX Design?

User personas have the main benefit of keeping the team focused on an outcome with a focus on how the user would perceive that outcome. They also help with preventing scope creep and self-referential design (e.g. designing the product as though the team or the team leader will be the user).

How are Personas Used in UX Design?

The persona is there to ensure that every effort made by the team considers the user’s voice. Failure to do this creates risks of failure in the design process itself.

When you create scenarios for product use, for example, the persona should be used to give that scenario context. It will then tell a story of how the product will be used rather than how we think it might be used. 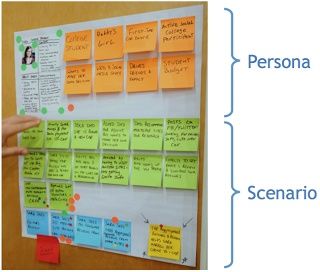 In fact, user personas should always be combined with scenarios to create the most effective products. A user persona is only half of the “secret sauce” that UX designers can bring to bear when creating products.

There are 4 key uses of the persona in product design:

How Does Mobile Differ from Traditional Use of User Personas?

Your research needs, whenever possible, to be observation based and conducted “in the wild” to ascertain how users really behave. Interviews may not be the best way to determine what people actually do (in fact, interviews often reveal large discrepancies between what people say they do and what they actually do).

If your users are accessing your product “on the fly” as they move around; their needs from the product are going to be very different from a product which is only accessed on the desktop at their desk in their office. 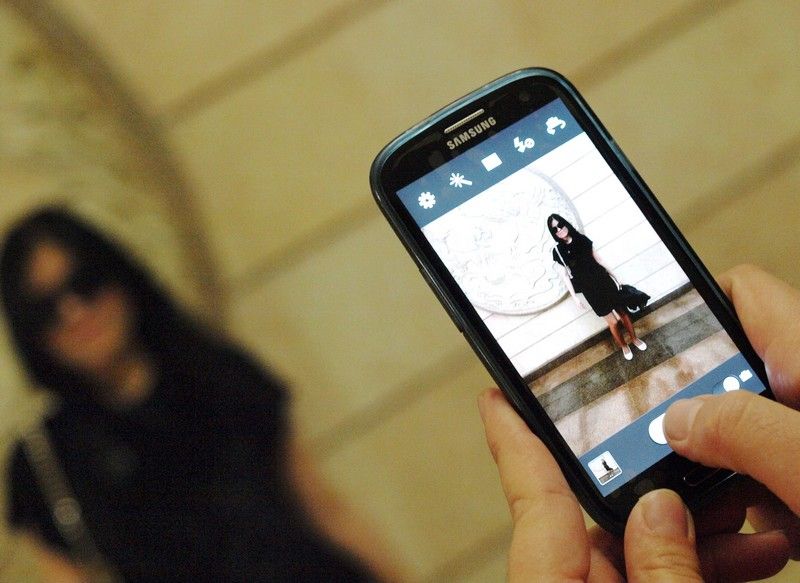 User personas, in conjunction with user scenarios, are a highly effective tool for UX designers. They enable the project team to focus on the user’s requirements and needs and for everyone to understand the eventual expected outcomes of any design project. They are based on user research though a proto-persona can be used if such research is out of budget or there is no time to conduct it. User personas are best delivered as a story to help people better connect with and remember the user’s needs. When it comes to mobile UX – the context of use becomes a critical part of the persona.

A base template for user personas can be found here. However, it’s a good idea to update the template for mobile design before you begin using it.

Smashing Magazine examines the effectiveness of the user persona and offers some additional ideas for persona creation.

Wikipedia offers a detailed look at the history of the user persona.

Join 309,942 designers who get useful UX tips from our newsletter.

How to Do a Thematic Analysis of User Interviews
You have been in the field talking to users and you now find yourself with a massive amount of audio, notes, video, pict
Read