Customer adoption patterns are important to understanding how to market new product for adoption. Without a clear understanding of what each type of adopter values it can be difficult, if not impossible to target them through marketing.

In his book, Diffusion of Innovations (1962), Everett M Rogers the communication scholar and sociologist, describes 5 types of adopter for products and provides insight into each of those types.

The 5 Types of Adopter for New Products and Innovations

Rogers presents a social system for adopters of recent innovation; the adoption of innovation varies throughout the course of the product-life cycle as shown in the diagram above.

Let’s take a look at each type and how they differ from each other:

Innovators are the first customers to try a new product. They are, by nature, risk takers and are excited by the possibilities of new ideas and new ways of doing things. Products tend to be more expensive at their point of release (though some products do defy this trend) and as such innovators are generally wealthier than other types of adopters (though in some cases they may adopt products in a very narrow field and devote much of their financial resources to this adoption).

Innovators will often have some connection to the scientific discipline in which a new product is generated from and will tend to socialize with other innovators in their chosen product categories.

It’s also important to realize that innovators are comfortable with the risks that they take. They are aware that some products that they adopt will not deliver the benefits that are promised or will fail to win mass market appeal. 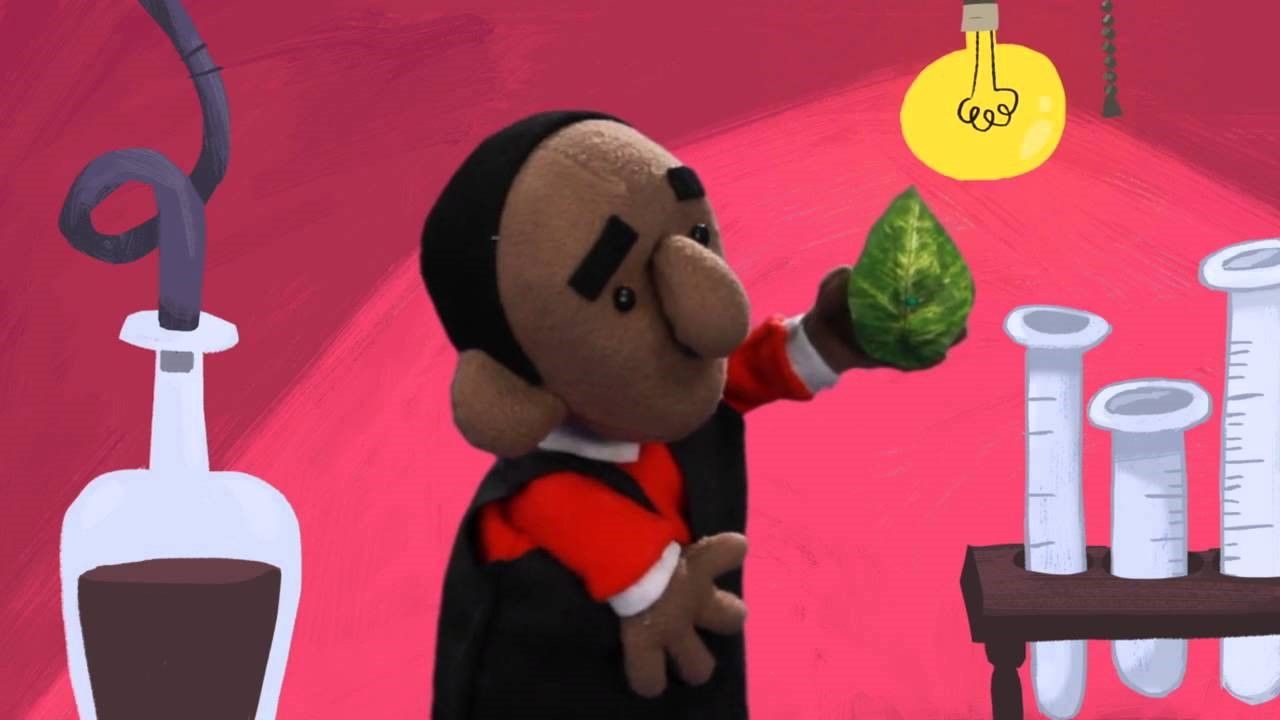 Early adopters are the second phase of product purchasers following innovators. These tend to be the most influential people within any market space and they will often have a degree of “thought leadership” for other potential adopters. They may be very active in social media and often create reviews and other materials around new products that they strongly like or dislike.

Early adopters will normally have a reasonably high social status (which in turn enables thought leadership), reasonable access to finances (beyond those of later adopters), high levels of education and a reasonable approach to risk. However, they do not take as many risks as innovators and tend to make more reasoned decisions as to whether or not to become involved in a particular product. They will try to obtain more information than an innovator in this decision making process.

As a product begins to have mass market appeal, the next class of adopter to arrive is the early majority. This class of adopter is reasonably risk averse and wants to be sure that their, often more limited, resources are spent wisely on products. They are however, generally, people with better than average social status and while not thought leaders in their own right – they will often be in contact with thought leaders and use the opinions of these thought leaders when making their adoption decisions. 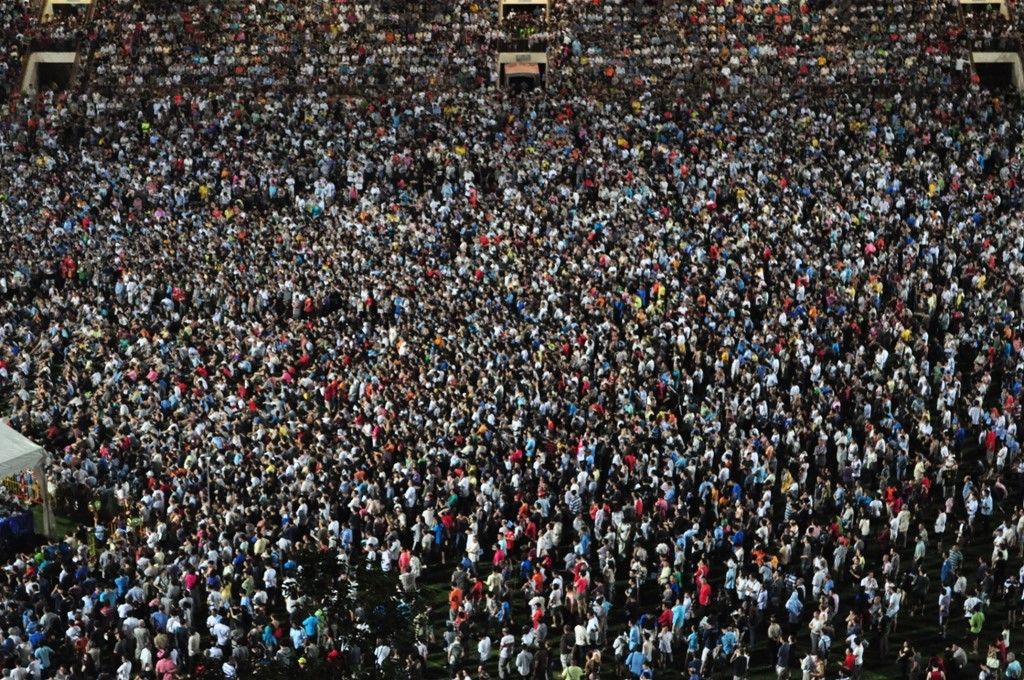 The late majority is rather more skeptical about product adoption than the first three classes of adopters. They tend to put their resources towards tried and tested solutions only and are risk-averse. As you might expect, in general terms, this category of adopter has less money, lower social status, and less interaction with thought leaders and innovators than the other groups of adopters. The late majority rarely offer any form of thought leadership in a field.

Laggards are last to arrive at the adoption party and their arrival is typically a sign that a product is entering decline. Laggards value traditional methods of doing things and highly averse to change and risk. Typically laggards will have low socio-economic status and rarely seek opinions outside of their own limited social set. However, it is worth noting that in many cases laggards are older people who are less familiar with technology than younger generations and in these cases they may still have a mid-level of socio-economic status.

Note: It is important to realize that, as with any generalization, not all members of a class of adopter will conform to the general patterns of that class. There will be high-income, well-educated, risk-taking, laggards as well as low-income, poorly-educated, non-thought leader early adopters. There are also plenty of older people familiar with technology. These categories are useful for generic planning for market entry and should not be used to stereotype individuals. 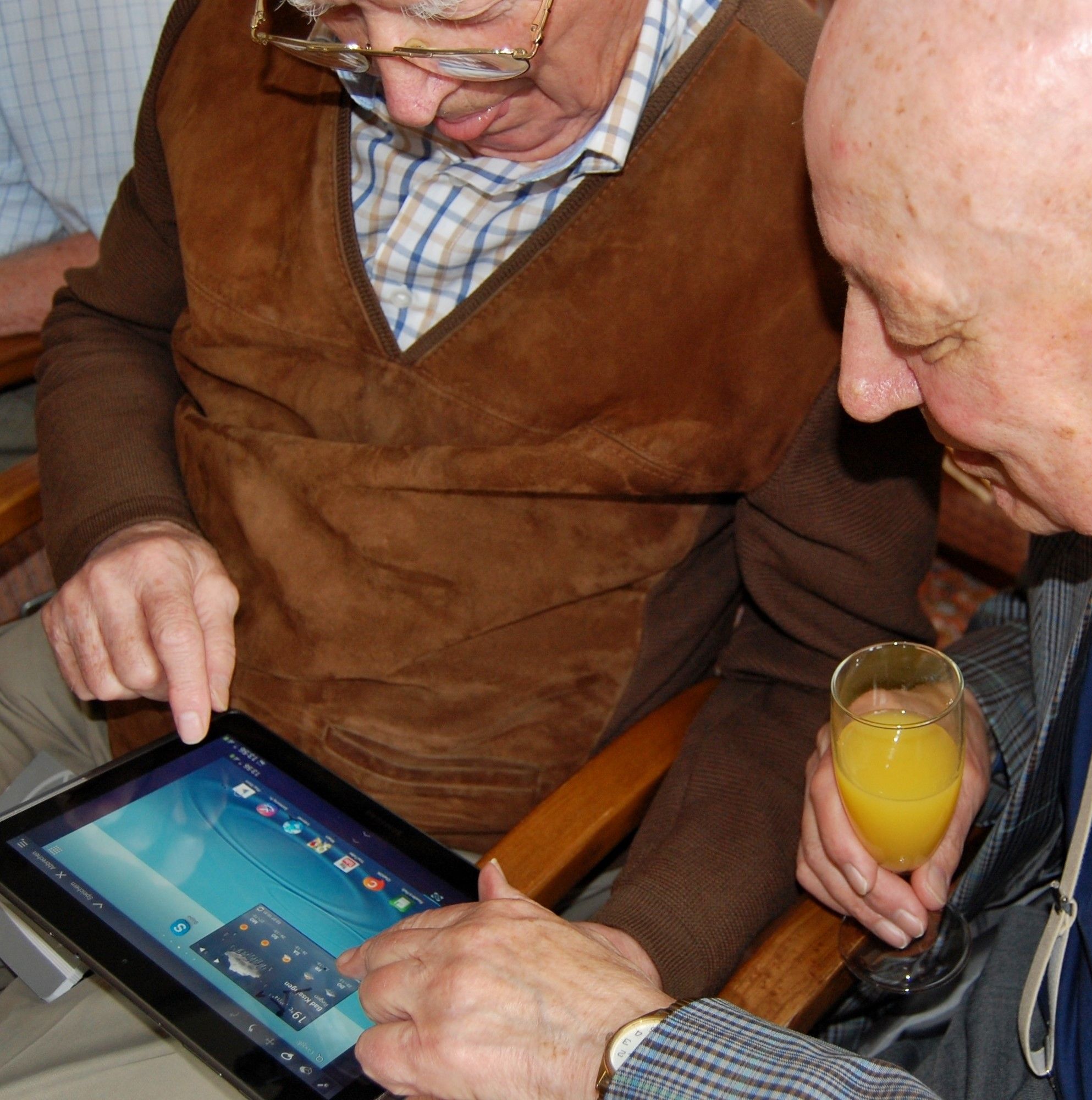 How Does This Impact our Product Adoption Strategies?

If we know that the path taken for adoption runs from innovator to laggard with three stops on the way; we can seek to target our marketing accordingly to each audience.

Innovators will be the first section to be targeted. You would expect the marketing team to identify these people very early during the product development (and not following a launch). Marketing would be expected to gain the interest of these people, involve them in early user trials and generally win their support.

From a design perspective user research conducted with innovators can be very useful in developing prototypes prior to a more mass market final design.

Early adopters will be targeted following innovators, they too may be approached prior to a product launch and again emphasis will be placed on research into what this sector needs. Marketers may choose to support early adopters with additional technical insights or behind the scenes perspectives of development to encourage them to share their thoughts with those who follow their thought leadership.

The mass market release of any product must be appealing and beneficial to early adopters if it is to convince those thought leaders to support further adoption of the product.

The early majority, on the other hand, is likely to be targeted through more general marketing approaches and it is hoped that their connection with the early adopters will drive word-of-mouth sales. Designers may end up catering to the early majority through product iteration and offering improvements to the product.

The late majority, will probably arrive as product differentiation occurs and the product has established itself in a particular niche in the market. Marketing to this group is likely to be less aggressive in direct marketing and more based on special offers and promotions to incentivize a choice of one product over another in a competitive arena.

It may be completely uneconomic to target laggards with direct marketing and it is likely that by the time they adopt a product, it is going into decline, and that pricing and general awareness of the product will most likely drive adoption from this group.

There are 5 types of adopters for products; innovators, early adopters, the early majority, the late majority and laggards. Understanding where these fit into the product-life cycle can enable selective marketing and design activities which are focused on tapping into these adopters' specific needs. This can improve a product’s chances of success.

Course: Get Your Product Used: Adoption and Appropriation

Join 308,901 designers who get useful UX tips from our newsletter.

Creating Lust, Desirability and the Mobile User Experience
User experience can often be reduced by those outside the discipline to “usability” and to be fair to them – UX did aris
Read