Ethics and the User Experience – Reputation Management, the Wrong Way

Years ago when someone was unhappy with your product and service; they told their friends and family. Today, they go online and tell the world. Managing a business’s reputation has become a key part of delivering a user and customer experience but how do you do this ethically? 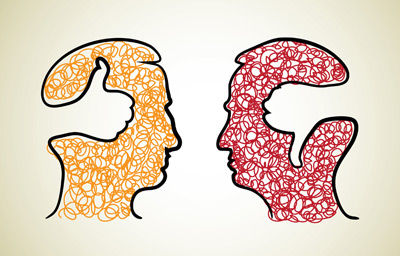 There are some fantastically bad ways to preserve your online reputation.

Tomorrow we’ll take a look at the right way to manage your reputation for user and customer experiences that truly excel.