Video isn’t cheap to produce. It’s fair to say, though, that it keeps getting cheaper, and it might be the best investment that you can make in your web project; why? That’s what we’re going to look at here – the potential for video to make a huge impact on your sales. Knowing what is appropriate and when to use it will help you make the most of this powerful resource for winning over users and establishing a stronger online presence for the organizations you represent.

Company is Good For You

Human beings are social creatures. When we’re without company, we like to create a facsimile of company to comfort ourselves. One of the easiest ways for us to do that is to turn on the TV. In fact, research shows that this behaviour benefits people; their self-esteem rises and their mood lifts just from having the sound of other people nearby.

You’ll also be aware that people can form bonds with people they see on TV. These are called para-social bonds. They aren’t always healthy bonds; soap stars, for example, have reported being attacked in real life because of people’s reactions to their actions on screen. However, in many cases they are. Almost everyone has felt a little sad on hearing that their favourite TV or movie star has passed away. These para-social bonds are a way of connecting with a wider world beyond the one we inhabit. Their worlds, and all the wonderful, emotion- and thought-rich trappings of their worlds enter our homes and, by association, our minds. 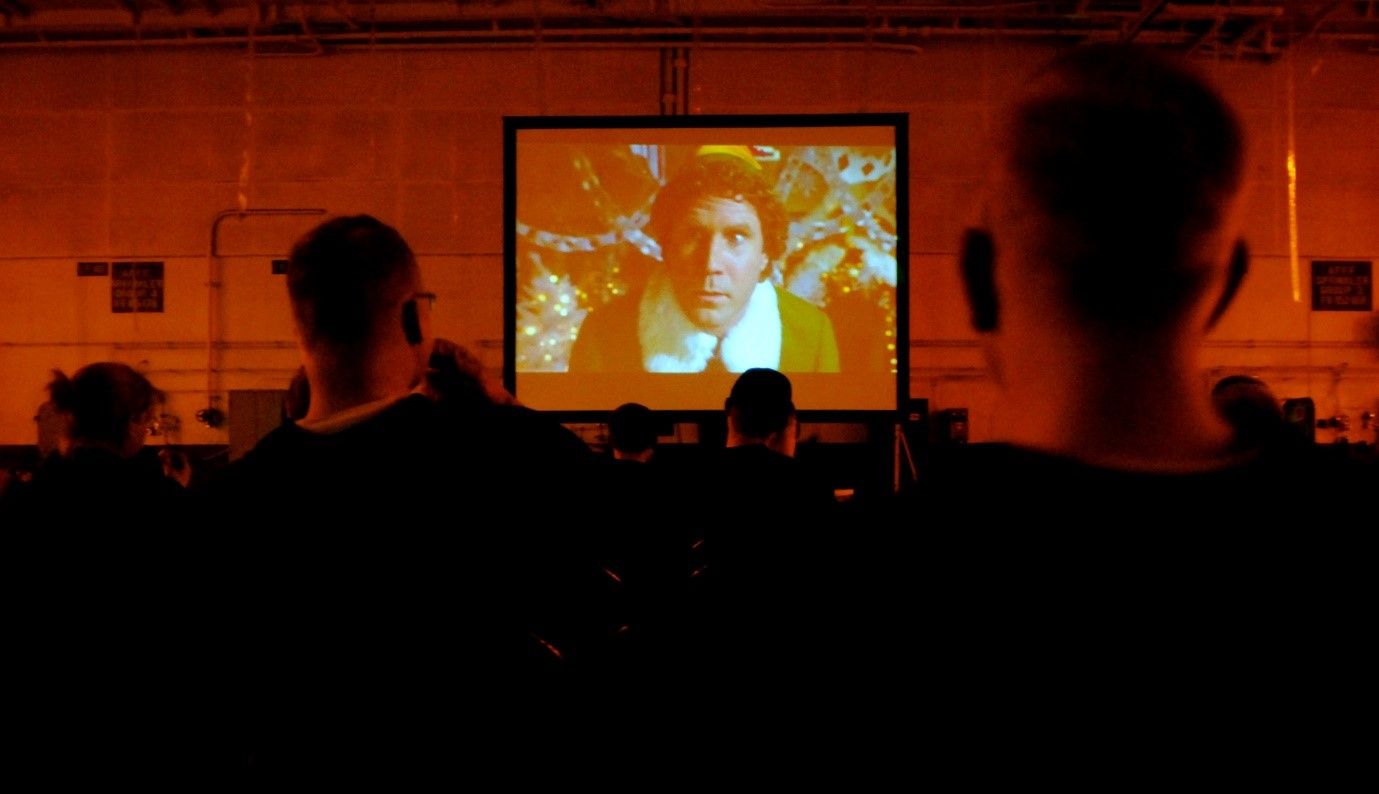 People can form bonds not just in real life but also with people they see on TV or at the movies.

The Psychology of Film

An experiment demonstrated that if you show someone a horror movie, a thriller and a rom-com, the one that has the most impact is the horror movie. Why? It’s because it talks directly to the old brain; fear is an instinct, and it sits right in the oldest part of our brains. Fight or flight is driven by fear, and it’s our most basic survival instinct. The one with the least impact tends to be the romantic comedy, which seems to bring out awkwardness more than feelings of love in people. Another important point—horror speaks to us all, even (if not especially) those who shy away from being scared ‘for fun’. Rom‑coms, on the other hand, can’t access that universal plane—not all of us end up with life-long partners, but we can all identify with running from flesh-eating zombies or escaping from a haunted house.

In the book Webs of Influence by Natalie Nahai, the author quotes an example of an advert for Bird’s Eye Fish Fingers. The scene is a simple one of British icon Captain Bird’s Eye with an ocean backdrop. The company responsible for the advert made two versions: in the first, you could see birds in the background; in the second, you could see a school of fish in the water behind the captain. There’s a very brief freeze-frame in each advert; the first captures the birds, the second the fish.

It turns out that the advert with the fish in freeze-frame makes the advert 40% more memorable than the one with the birds. The visual cue of “fish” with fish fingers made it easier for the brain to connect the visual with the product rather than with the company’s name (and, thankfully, we don’t have to worry about eyes and eyeballs on that score). This is despite the fact that the fish are only on screen for a fraction of a second. A split-second is all it takes to seed a would-be consumer’s mind with a notion.

It’s important to know that men and women tend to look for different things in films. Men tend to prefer action over dialogue, and women tend to prefer dialogue over action. While it doesn’t mean oversimplifying matters to the point where you divide up the sexes by raising a wall between low‑brow blockbuster ‘machoness’ and high-brow ‘soppy’ sensitivity, one thing is clear. This preference is strong enough that you might want to adapt the way you approach using video for different gender-specific audiences. 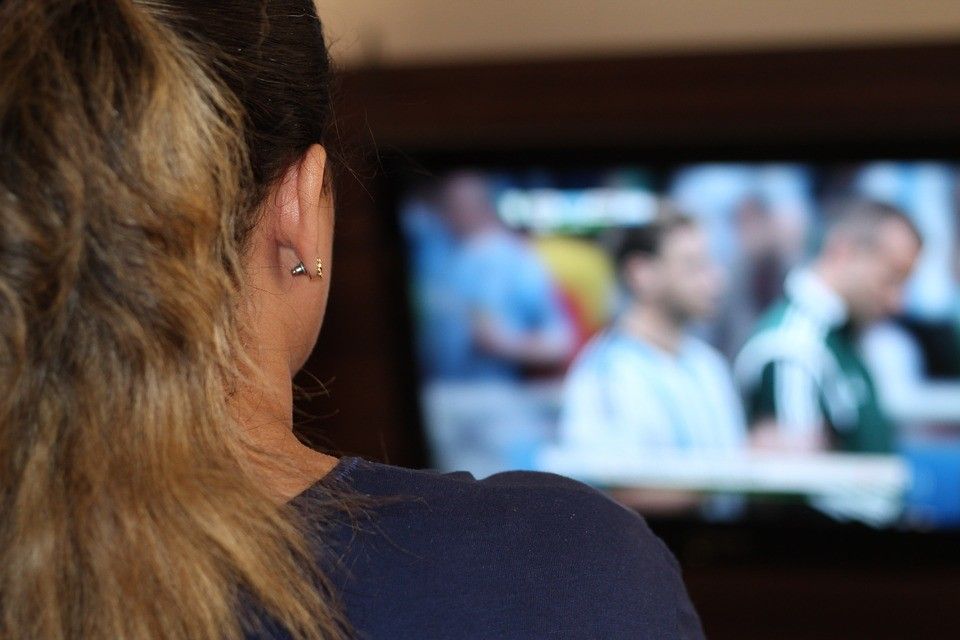 Men and women, generally, have different preferences for what they like to see on a screen.

Videos that sell fantasies are particularly powerful. There’s a Lynx advert in which a scrawny young man sprays some of the Lynx body spray on and is instantly mobbed by attractive women. It’s a powerful advert because it plays to men’s fantasies of being surrounded by beautiful girls without having to be incredibly attractive themselves. That lad’s got the ‘Lynx Effect’ because he’s reached a $4 tin can off a shelf, paid for it and then sprayed a nebula of it over his wiry form. Will it work for you? Let’s not get into that. You get the point though, right?

Anything that suggests a product makes us more able to attain our fantasies is likely to help convince us to buy that product. Once again, this is likely to be very audience-specific, and market research will help with this.

In fact, videos in which the main character is a close representation of your target audience make it much easier for the audience to bond with the character and thus take the action that you want.

“The sad moment when you return to your boring and ordinary life after watching an awesome movie.”
— (Anonymous)

Should I Use Humour?

Humour is always subjective. Something that someone finds funny may well alienate another viewer. Still, if as humans we let that stop us all the time, the careers of almost every comedian ever to have lived would never have started. Anyway, if your target market finds your material funny, they are more likely to share it with their friends and family. That means your marketing reach may increase.

There is a note of caution to be had here. Research shows that while people love funny material, they are less likely to remember the message of a piece (if it was funny) in the long term. That’s OK if you’re selling a “quick purchasing decision” product, but it may impair your ability to sell something with a longer sales cycle.

One more consideration here is culture. If you’re pitching to a home audience (i.e., you’re a Westerner and are covering an American-British-Commonwealth market), don’t worry too much other than being aware of the sensibilities of subcultures within your target group. If, however, you find yourself on contract, designing for, say, a Korean company, be careful with joking around. Always read up on what works and, more importantly, perhaps, what doesn’t re humour in other parts of the world. 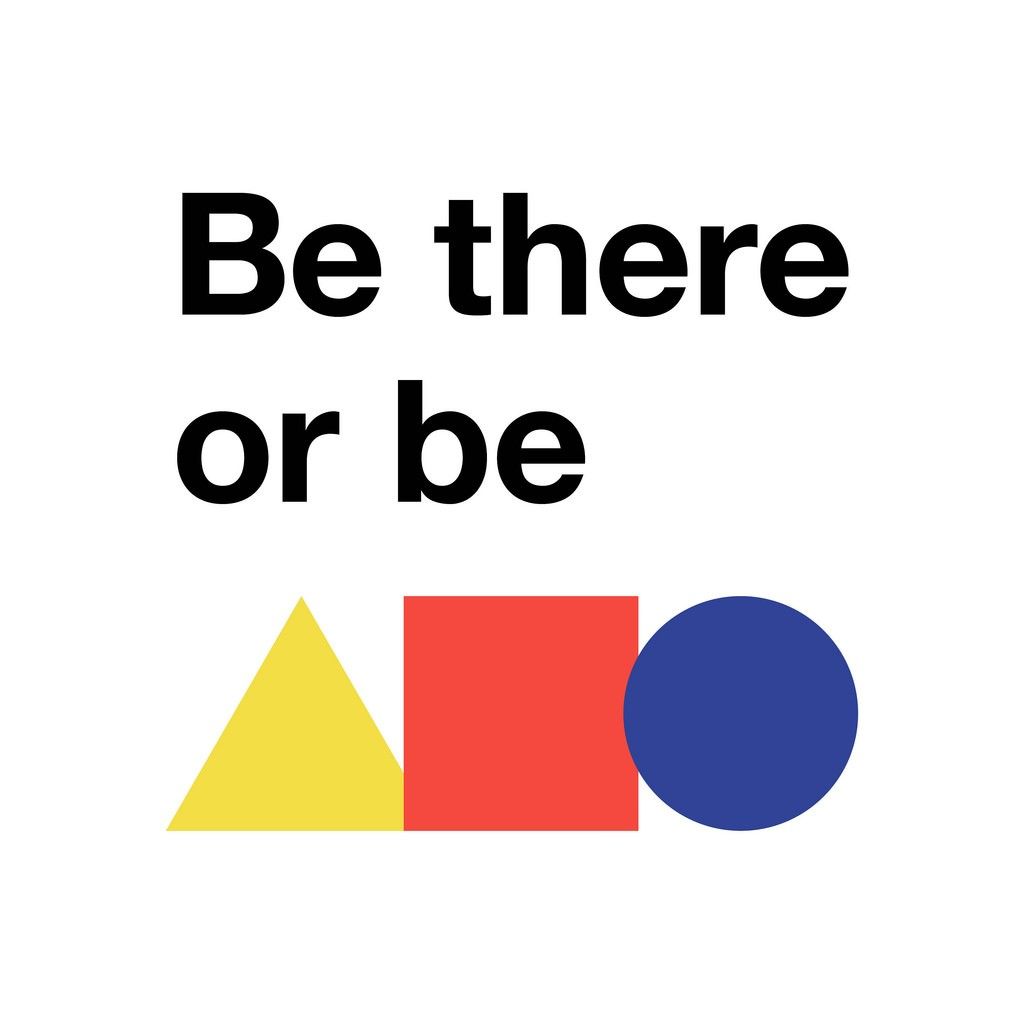 Humour can be effective in making people laugh, but it can interfere with people’s ability to remember your messages, too. There’s a difference between being pithy and punchy behind a laugh and trying to be too clever. Remember, you’re trying to help sell services or products, not reinvent Monty Python skits on a web page.

Video can have a significant and positive impact on the way that a website performs. You will need to take a careful note of how video can impact on someone before deciding whether or not to use a specific idea. Conducting user research to develop this understanding may prove useful. Evidence exists that suggests subtle visual cues can add powerful additional impact to video. There are gender differences in what kinds of video are well received, and if you’re going to use humour, handle it carefully, as it may not have the impact you desire. Staying mindful of these golden rules as you mull over your creative input should help guide you towards winning results no matter whom you are designing for.

Join 309,020 designers who get useful UX tips from our newsletter.

How to Change Your Career from Web Design to UX Design

How to Change Your Career from Web Design to UX Design
Changing careers isn’t as hard as it’s often made out to be, especially if you’ve got the right resources to help you ma
Read

Emphasis: Setting up the focal point of your design

Emphasis: Setting up the focal point of your design
Now that we’ve seen, understood, and appreciated the value of the Gestalt principles, let’s build on our grasp of those
Read

Accessibility: Usability for all

Accessibility: Usability for all
Let’s examine a topic we often take for granted to understand what it’s really about. Doing so, you’ll be able to procee
Read

How to Design Great 404 Error Pages

How to Design Great 404 Error Pages
Getting a 404 Error page is very similar to many real-life situations. What do we mean? Well, for example, if you are an
Read

Parallax Web Design - The Earth May Not Move for Us But the Web Can
Parallax design, contrary to some information online, has been around for a while. In fact, it was first found in comput
Read