If people were rational then the feelings invoked by losing something or gaining something (of equal value) ought to be the same. We should feel as pleased that our friend has just given us $100 for our birthdays as we feel bad that we have lost $100 when we forgot to take it from an ATM machine. 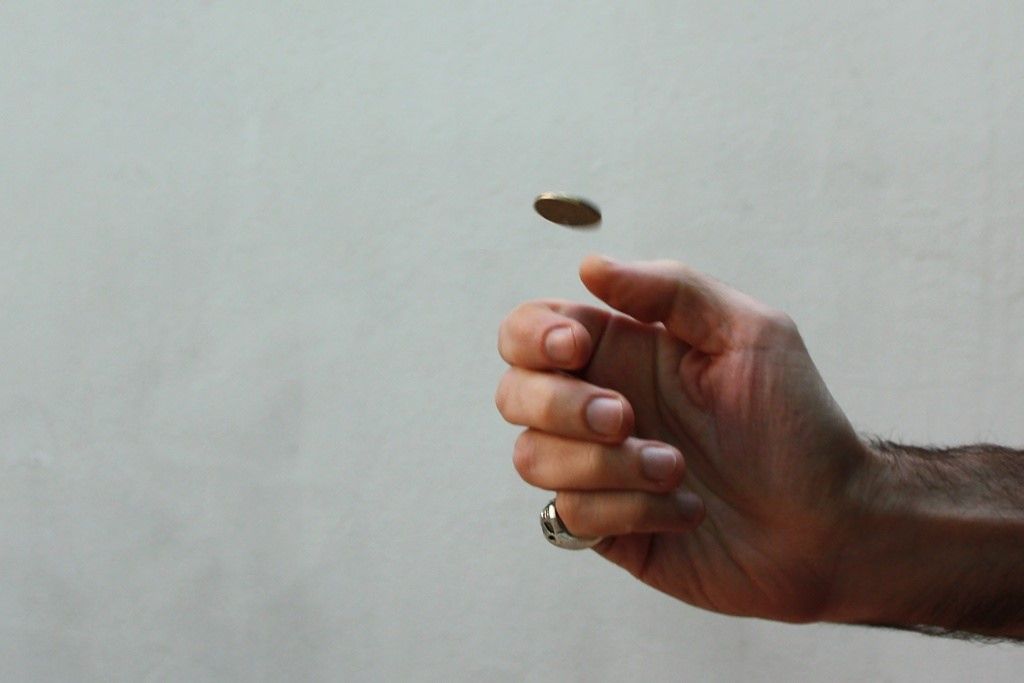 Daniel Kahneman, the Nobel Prize winning economist speaking to Erica Goode of the New York Times, explains that he encounters loss aversion on a regular basis and that it is easy to observe.

Kahneman, offers the example of a coin-flip scenario. He asks his students; ''I'm going to toss a coin, and if it's tails, you lose $10. How much would you have to gain on winning in order for this gamble to be acceptable to you?''

He says that most people expect at least $20 for the winning outcome. That is twice as much upside as there is downside. (After all, there is a 50% chance of winning and a 50% chance of losing). He also says that if you raise the amount to $10,000 in the question; people will respond with $20,000. Loss aversion is very much a consistent phenomenon regardless of the amounts involved.

If you feel that this isn’t right; this is a pretty easy experiment to carry out in your office or with your users. It’s a theoretical discussion so you aren’t risking any money when you use it.

Loss Aversion – The Other Side of the Argument

Studies (cited at the end of this article) have been conducted in recent years which contradict the idea of loss aversion. However, in order to test loss aversion experimenters need to provide real losses and gains to test. The recent studies of loss aversion have not had the budget (unsurprisingly) to test losses and gains that are highly impacting (e.g. large losses) and have instead been constrained to relatively small losses (of $10 or less in the main). It is currently agreed that what these studies illustrate is that loss aversion is a minor effect when small losses are involved. 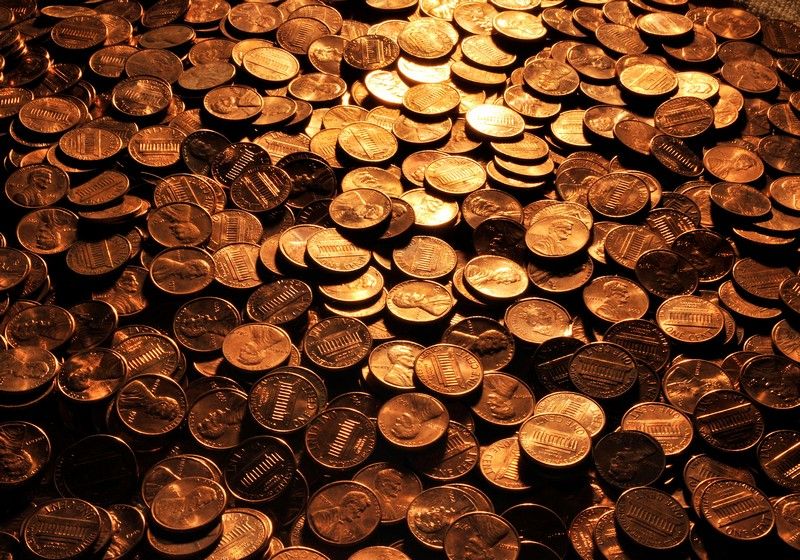 Why Does Loss Aversion Matter to Designers?

Assuming that loss aversion studies are correct and for the time being this seems likely; it means that people are more likely to avoid losses rather than seek gains when the stakes are similar.

This means that you can use phrasing to stimulate the likelihood of someone taking a risk or avoiding it. We are more likely to take a risk when something is phrased as a gain rather than when it is phrased as a loss.

For example; consider this. You are about to buy a new phone in a store. The assistant explains that you can have a $10 discount on the purchase price of a phone. How do you feel about that?

In alternative example you enter the same store to buy the same phone and the assistant explains that you can avoid a $10 surcharge. How do you feel about that?

They are, in fact, the same thing but one is phrased differently to the other. You are $10 better off in either scenario.

Learning whether to offer a discount or to waive a surcharge will affect adoption of new products (in case you hadn’t guessed – discounts work better than waiving surcharges which is why marketing material usually promotes discounts). It will also affect renewal rates for subscription products and so on. 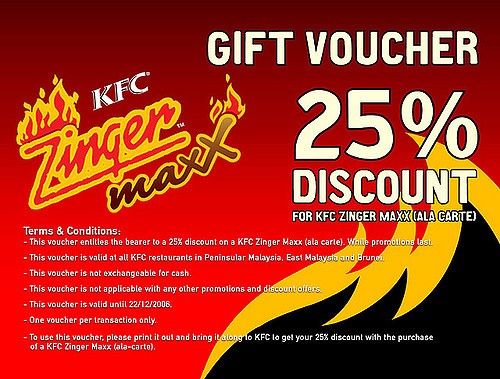 Loss aversion is the idea that we feel more pain at losing something than we feel pleased or excited when we gain something of an equal value. It is a concept which is not without controversy but the theory is widely-accepted and you can test it for yourself. If we understand loss aversion we can phrase content within designs and indeed marketing material for our designs to focus on gains or loss avoidance. This, in turn, increases the chance that someone will take a risk on our product when making a purchasing decision.

Join 297,713 designers who get useful UX tips from our newsletter.

Every form of design features special techniques which can take a design from “OK” to “amazing”. Gamification is no exce
Read article

There’s a cognitive bias that makes us sadder to lose something than it makes us happy to gain it. This causes us to be
Read article

While friction in UX is typically something you want to minimize, adding friction can improve the user experience and co
Read article