What is Loss Aversion?

Loss aversion is a behavioral economics concept referring to people’s judging the avoidance of loss as being more important than the acquisition of equivalent gain. That is, the unhappiness of losing $10 is greater than the happiness of finding $10. Loss aversion influences decision making and plays a part in determining the appropriate copy to use in designs.

Loss aversion was coined by researchers Amos Tversky and Daniel Kahneman, who conducted a number of experiments on decision making. Their experiments show that potential losses have twice the impact on happiness than potential gains do. This means that if the average person must risk something in order to gain something, that individual will want the gain to be at least twice as much as the risk.

Loss aversion carries a heavy implication for designers—how we provide information on webpages and interfaces where users have to make decisions is therefore crucial. How we describe potential losses and gains will affect how likely people are to purchase something or choose an option. For example, it is better to frame an option in relation to what people stand to lose, rather than what they stand to gain, if they choose it—unless the potential gain is very high. Understanding the human tendency to (quickly) “assume” ownership of an item/service enjoyed on a free-trial basis is likewise valuable here—the prospect of losing free merchandise/privileges is part of the dynamic of loss aversion.

Get Your Product Used: Adoption and Appropriation
Closes in
4
days
booked
View Course

Here’s the entire UX literature on Loss Aversion by the Interaction Design Foundation, collated in one place:

There’s a cognitive bias that makes us sadder to lose something than it makes us happy to gain it. This causes us to be afraid of loss – even when that fear is illogical. It prevents us from taking small risks to make big gains, for example. Overcoming loss aversion can help you build better products and manage your life in a more objective manner.

Loss aversion is a cognitive bias which is most readily identified by economists rather than psychologists. It’s the fear of losing something particularly when the rewards for that loss are unclear. The bias occurs when it’s hard to weigh up the consequences of loss. 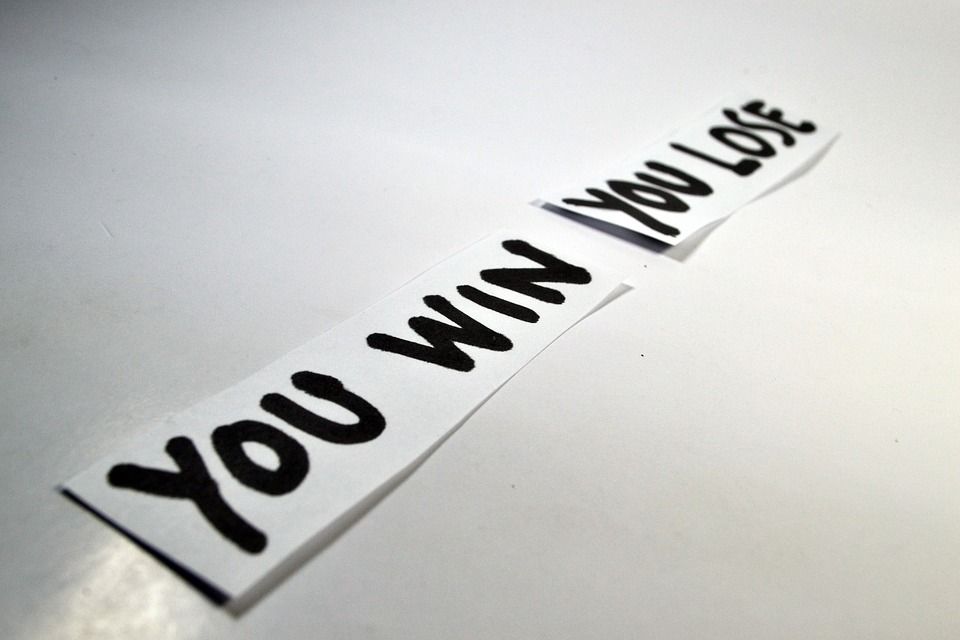 Yet, in order to benefit from something we often have to give something else up in return. You do it every time you go shopping – you get food and you give up money. Without food, you’d starve. But the benefits in this case are clear. When they become hazy; you’re going to be much less likely to part with your cash.

The idea of loss aversion was first proposed in a paper entitled “Choices, Values and Frames” presented by the economists Kahneman and Tversky in 1984. They carried out a series of experiments that showed that people tend to fear a loss twice as much as they are likely to welcome an equivalent gain. 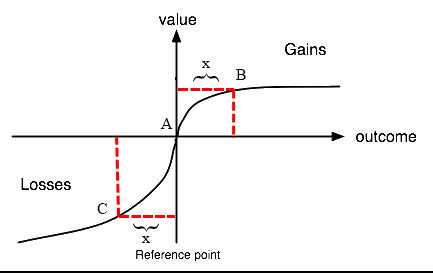 In fact, loss aversion can even come into play depending on the way we phrase something to someone. In that it can be invoked by referring to a loss rather than a gain.

Imagine a cancer patient with 6 months to live. Their doctor comes to them and says; “There’s a new treatment! We’d need to do this right away, if it’s successful you’ll be cured, but there’s a 10% chance that you’ll die during the treatment.”

Then, on the other side of the country, another cancer patient with the same time to live has their doctor visit them; “There’s a new treatment! We’d need to do this right away, if it’s successful you’ll be cured, and there’s a 90% chance that you will survive the treatment!”

The second cancer patient is much, much more likely to take up the treatment than the first. Yet, the two statements are identical. The chances of dying remain at 10% and the chances of living remain at 90% but one statement invokes our fear of loss while the other does not and the stakes don’t come any higher than our lives do they?

This is very important because it means that we need to think about the way we communicate with other people; when we seek action are we focusing too much on what could be lost rather than what could be gained?

We can also influence loss aversion in other people. In fact, designers tap into this often. “Only 1 hour left to order for next day delivery.” (the implication is that you will lose next day delivery if you delay in ordering). “Only 2 of this item left in stock!” (the implication is that you might not be able to order at all if you don’t order now). And so on.

How to Tackle Loss Aversion

The best way to tackle loss aversion is to ask the simple question; “What’s the worst that could happen if I/we took this course of action?”

In the majority of cases, we can quickly put the loss in perspective. “We might not win the contract!” – are you expected to win 100% of contracts that you go for? If you are, you might want to talk to your boss about reasonable expectations and if you’re not, then it might be that losing the contract isn’t really that big a deal. 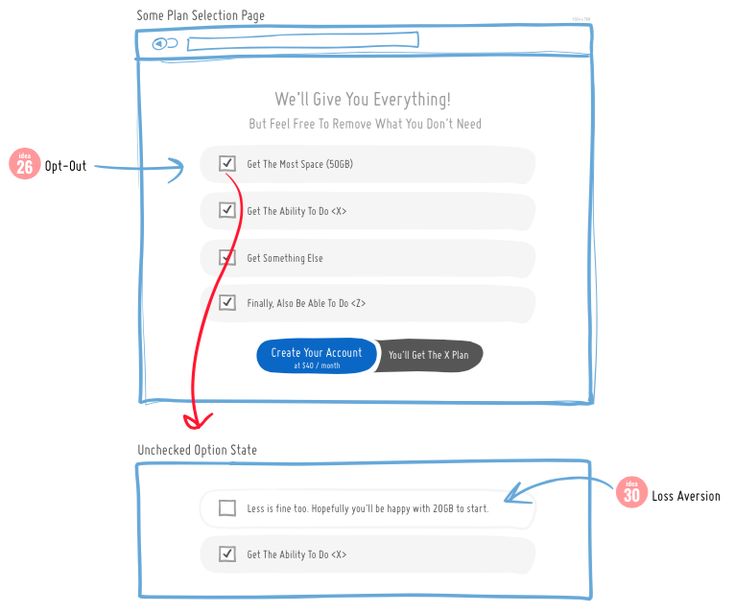 Even with our cancer patients the worst that can happen is that they die 6 months early. The best that can happen is their cancer is cured. It seems likely that their final 6 months with cancer are going to be unpleasant and painful. Dying on the operating table isn’t something to look forward to but it would be painless in comparison to the alternative.

If you struggle to take risks because of loss aversion and find you can’t overcome this on your own – you could consider working with a coach to overcome this and other cognitive biases.

The fear of losing something is a rational fear. However, we need to put that fear into perspective with our potential gains. Overcoming loss aversion leads to better opportunities not just in design but also in life in general.

You can tap into someone’s loss aversion bias through your designs too. It can be used to drive decision making and sales.

Want to read the original economics paper that gave rise to the theory of loss aversion? We’ve got you! Read it here: "Advances in prospect theory: Cumulative representation of uncertainty". Journal of Risk and Uncertainty 5 (4): 297–323.

Dig deep into some other examples of how behavioural economics can affect us.

An interesting take on loss aversion from Being Human, for those interested!

Take a deep dive into Loss Aversion with our course Get Your Product Used: Adoption and Appropriation .

Get Your Product Used: Adoption and Appropriation
Closes in
4
days
booked
View Course

Introducing Game Mechanics for Gamification
Every form of design features special techniques which can take a design from “OK” to “amazing”. Gamification is no exce
Read

Loss Aversion – Really, What’s the Worst that Can Happen?
There’s a cognitive bias that makes us sadder to lose something than it makes us happy to gain it. This causes us to be
Read