Experimental Evidence of the Endowment Effect

They conducted a series of experiments in which participants were offered the chance to buy a mug. They were asked to assign a value that they would be willing to pay for the mug. Then they were given (they did not have to pay for it) the mug. 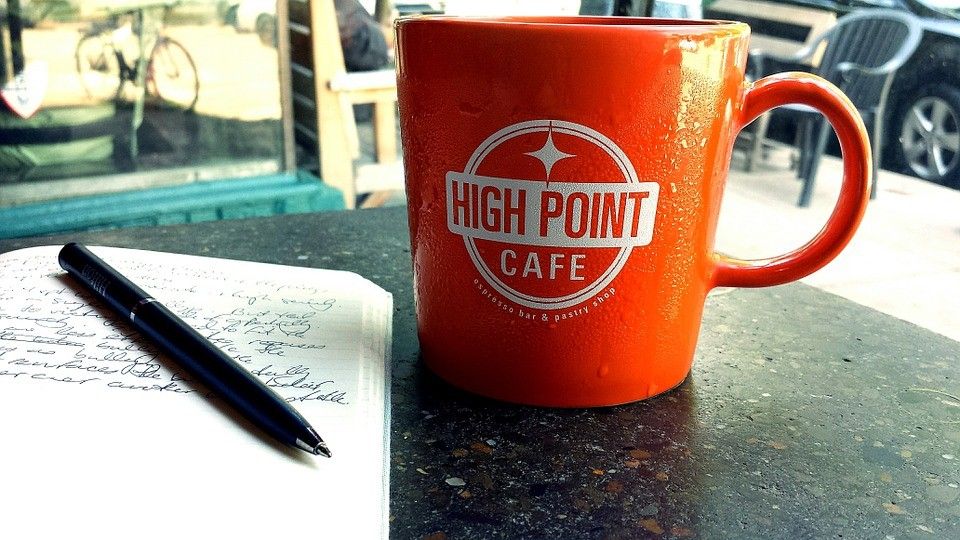 Why Does the Endowment Effect Exist?

There are many explanations for the endowment effect. Daniel Kahneman’s own research offers 3 possible explanations: that it involves loss aversion (the idea that we feel the pain of loss twice as strongly as we feel pleasure at an equal gain), reference-dependence (the idea that we weigh a loss before a gain and thus weigh it more heavily than the gain), and a neoclassical effect (the idea that we are indifferent to the change and thus expect to be compensated more highly for the effort involved).

There are other theories that involve psychological concepts and others still that believe this is an evolutionary effect. 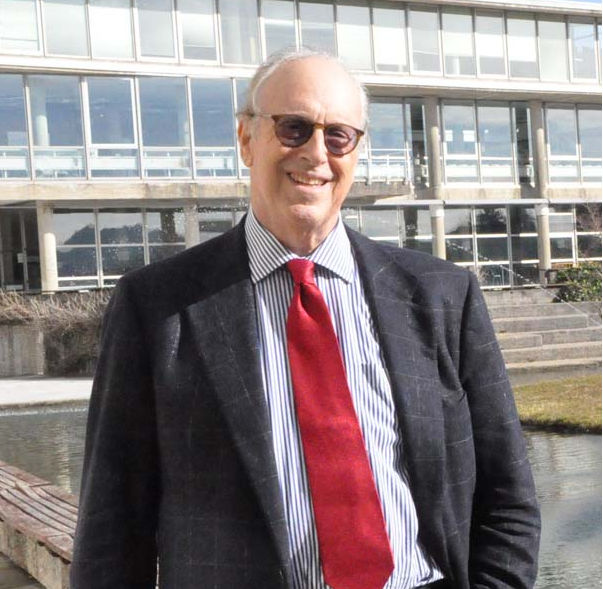 Why Does the Endowment Effect Matter to Designers?

If you know that someone feels the loss of something they own more severely than they anticipate the gain of something of equal value and you know that this is likely to make them pay more to retain what they own – you can increase product adoption and user retention.

For example, if you have a digital product such as an app or a magazine subscription. You can offer a free-trial for that product. This reduces the initial cost, and thus initial risk, of the decision making process to zero. Someone is more likely to become a user of your product when there is no risk to doing so. And don’t forget people like free stuff too – Sandra Bullock, the Oscar winning actress says; “I’ll do anything for free stuff.”

However, it also makes it less likely that when the free-trial is over that the user will give up the product. The endowment effect means that they are going to feel some pain about surrendering the product.

Interestingly, the endowment effect also suggests that because we value a product about twice as much when it is ours than when it is not – someone may be willing to pay more for a product following a free-trial than they would if they had to pay for the product without such a trial. 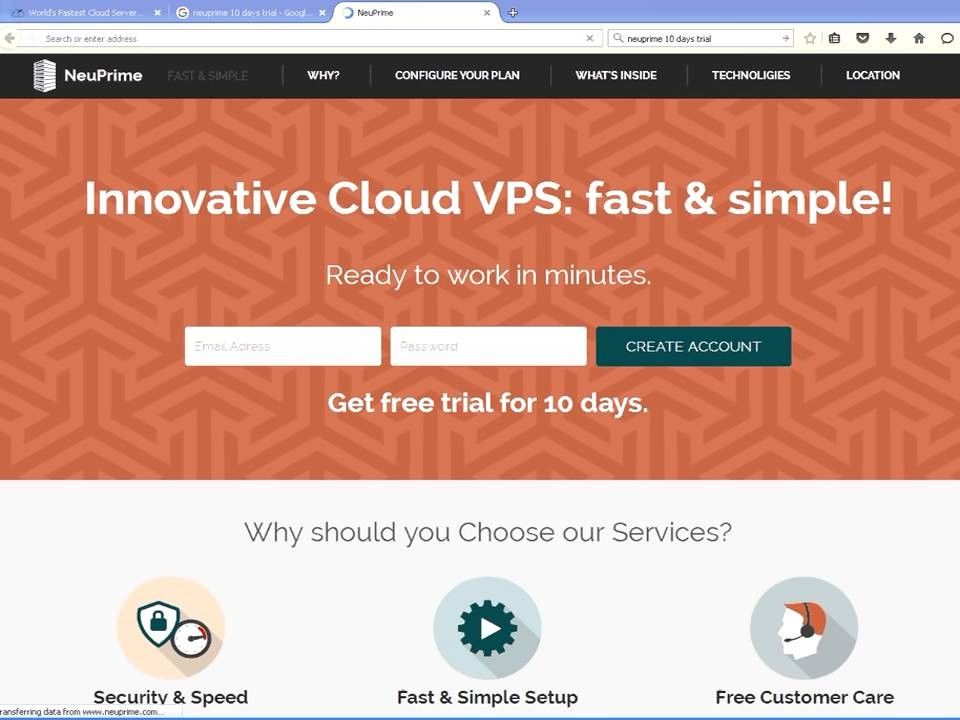 The endowment effect is also invoked by offering a money back guarantee. While this requires that the user adopts the product and takes some risk when they do so – it offers security that they can, for a period of time, reverse that decision.

There are many other ways, in theory, to manipulate the endowment effect but these are the two most commonly used to encourage product adoption and then retention of that product.

It is worth noting that the endowment effect, in these instances, is only likely to apply if the product is perceived to have value to the user in the first place. If your product is a buggy, frustrating mess – users are still going to return it.

The endowment effect is the idea that we value something we already own more highly than something of equivalent that we do not. This effect can be exploited by designers looking to increase adoption and retention of use with products for example by offering a free-trial or a money back guarantee.

Join 294,735 designers who get useful UX tips from our newsletter.

Every form of design features special techniques which can take a design from “OK” to “amazing”. Gamification is no exce
Read article

There’s a cognitive bias that makes us sadder to lose something than it makes us happy to gain it. This causes us to be
Read article

While friction in UX is typically something you want to minimize, adding friction can improve the user experience and co
Read article