3 Reasons Why Accessible Design Is Good for All

Most designers probably agree that accessibility matters: We want to create designs and interfaces that don’t exclude users with disabilities. There are plenty of obvious moral reasons that accessibility matters, but, unfortunately, accessibility considerations are often one of the first things to get cut when resources or time becomes scarce. From a business perspective, it seems reasonable that it’s better to release something that the majority of people will be able to use, than to delay a product or website launch. After all, users with disabilities only make up a smaller percentage of the customer group. As you might already suspect, the truth is a lot more complex, and choosing not to create accessible designs for financial reasons is not only often illegal but also short-sighted in terms of the business value you can gain from accessibility.

Here, we’ll look at a few examples from the history of designing for accessibility which illustrate why accessibility is great for users and for business. We’ll also take you through the primary reasons for why you should care about accessibility in the digital domain. If you’re a designer, we’re probably preaching to the choir when we say that accessibility matters, so use our examples and arguments next time you have to argue for the importance of accessibility in a project in your own organization.

One of the primary reasons that accessibility has wider benefits than allowing people with disabilities to use your products is the curb-cut effect. The curb-cut effect refers to the fact that designs created to benefit people with disabilities often end up benefiting a much larger user group. The curb-cut effect takes its name from the ramps cut into the surfaces of sidewalks – as you see in the image above. In many countries, curb cuts are omnipresent in areas with foot traffic, allowing people with strollers, bikes, etc. easy access to the street when they need to cross the road. While curb cuts are used by all kinds of pedestrians, they were originally created for the sole purpose of allowing people in wheelchairs to cross the road. Curb cuts only started to become commonplace through the hard work of political activists who demanded that wheelchair users should be able to move freely about in cities, but they turned out to have more universal benefits. Most of us no longer think of curb cuts as accessible design, but simply as the most logical and user-friendly way to design sidewalks – hence the term “curb-cut effect”. 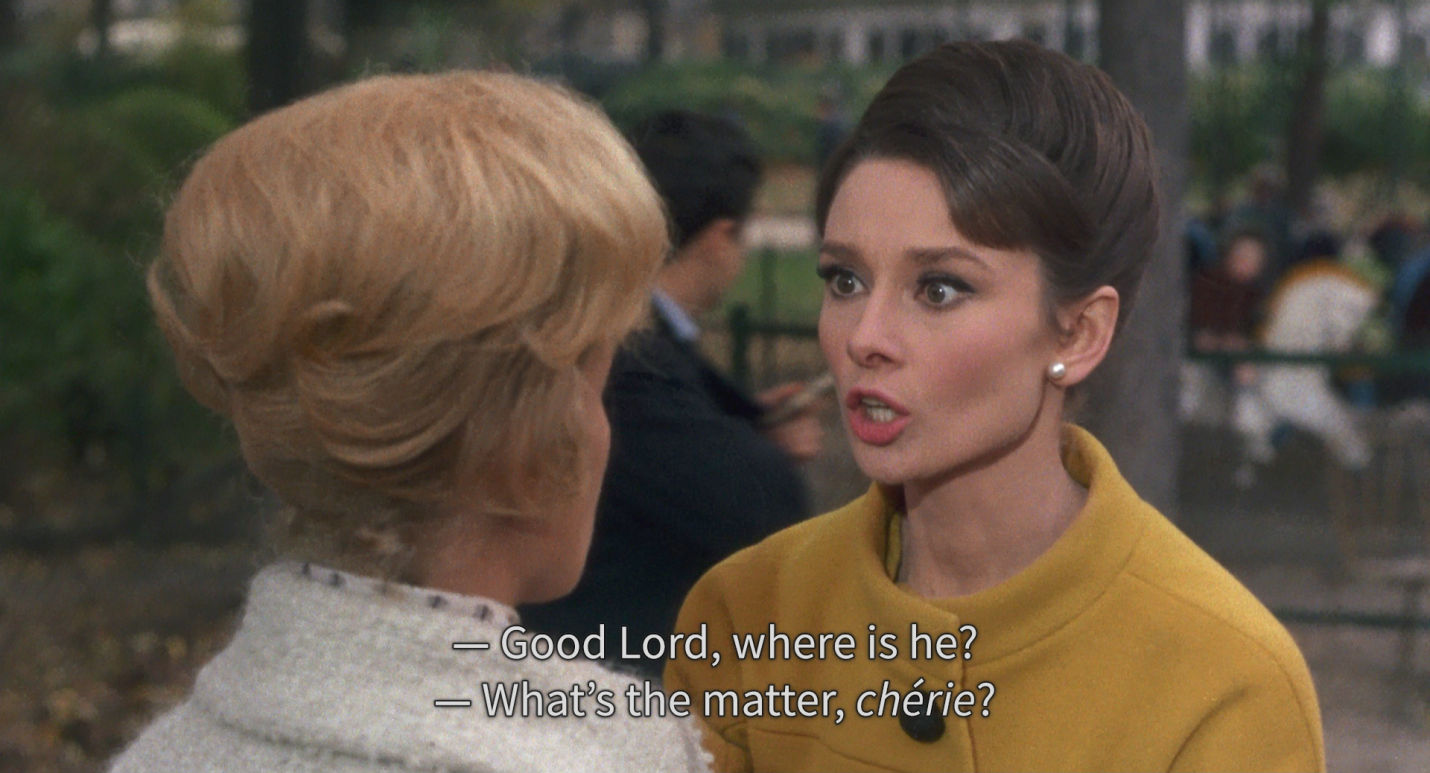 Closed captions were created for people with hearing impairments, but they are also great for watching videos in a noisy environment.
© Stanley Donen, CCO

Another great example of the curb-cut effect is closed captioning on video material. Captions were originally created for people with hearing impairments (who, indeed, still use them), and thus intended for a limited user group. They turned out to be a great help for much larger user groups, such as people who watch videos in noisy environments and foreign viewers who read translated spoken content in different languages – meaning that closed captioning or subtitles have become a huge business.

Legal, Moral and Business Reasons for Designing for Accessibility

In both of our examples, legal, moral and business reasons go hand in hand to create a triple-layered win-win situation, but is that still the case for more current design challenges such as web design? In this video, Frank Spillers, CXO and founder of the award-winning UX firm Experience Dynamics, will argue why accessibility is essential for web design for legal, moral and business reasons.

Course: “Accessibility - How to Design for All”

You can learn more about the history behind “the curb-cut effect” here.

Accessibility is part of UX (it isn't a swear word)

Join 310,027 designers who get useful UX tips from our newsletter.

Occam’s Razor: The simplest solution is always the best

Occam’s Razor: The simplest solution is always the best
You may have heard of Occam’s Razor; did you know that you can apply it to web design? When you’ve got it in your “toolb
Read

Learn to Create Accessible Websites with the Principles of Universal Design

Learn to Create Accessible Websites with the Principles of Universal Design
“Productivity is never an accident. It is always the result of a commitment to excellence, intelligent planning and focu
Read

Understand the Social Needs for Accessibility in UX Design

Understand the Social Needs for Accessibility in UX Design
As UX designers, we have a lot on our plates. The term “UX Unicorn” exists for a reason. We are responsible for our clie
Read

10 Principles of Accessibility
Do you want to get serious about accessibility, but finding it hard to know where to start? In this video, we’ll take yo
Read

Global Accessibility Awareness Day: Towards a More Inclusive World
Over 1 billion people across the world have disabilities and are affected by inaccessibility, according to the WHO. We h
Read

Stand on the shoulders of giants and follow international standards

Stand on the shoulders of giants and follow international standards
Design can be very subjective. This leads UX practitioners facing criticism and a lack of credibility when dealing with
Read

How to Handle Designer Bias When Designing for Accessibility

How to Handle Designer Bias When Designing for Accessibility
Having a good understanding of your users’ needs and wants is crucial in all design processes. Guessing at user needs is
Read