The 5 Whys method is an iterative interrogative technique pioneered at Toyota Motor Corporation in the 1930s to explore the cause-and-effect relationships underlying a specific problem. By working back the cause of one effect to another up to five times, designers can expose root causes and explore effective solutions.

“Be ahead of the times through endless creativity, inquisitiveness and pursuit of improvement.”

See why 5 Whys is such a valuable tool.

Dig Deep to the Root Cause with 5 Whys

To ask why something happened is a natural, effective way to uncover a problem, be it a high bounce rate on a website, a marketplace failure or anything else you may want to know about users, etc. However, cause-and-effect chains can be long and complex. Whether they occur in the natural or human world, end-result events rarely happen in isolation with only one cause to trigger them. The effects of one action or condition can be so far-reaching that it’s easy to jump to conclusions when you look at the end result. The greater the number of removes—or steps in a cause-and-effect chain—the more effort and insight it will take to work your way back to what actually started the whole sequence of events that ultimately resulted in the problem at hand. If you overlook any factors involved, you might end up making assumptions—and it’s essential to discard assumptions in user experience (UX) design.

The 5 Whys method was developed to work back to a root cause of a mechanical problem by a total of five removes. Toyota’s famous example illustrates the simple nature but immense power of the technique:

In UX design—and particularly service design—system failures can be far more intricate than this. Users are humans who act in complex contexts, and their behaviors (and reasons for these) can be difficult to decipher, especially with so many channels and parts of their user journeys for you to examine. Most of what we first see when we look at an apparent problem (or, rather, its end result) is just on the surface. Symptoms can be misleading. On that note—and even more importantly for modern designers—the 5 Whys is an essential tool to dig down to root causes on a bigger scale. As cognitive science and usability engineering expert Don Norman advises in his 21st century design, human-centered design and humanity-centered design approaches, designers who want to effect real change in solving complex global-level problems need to get beneath the symptoms and apparent causes to discover and address what’s really going on. If you don’t solve the right problem—and work with the root cause—the symptoms will just come back.

You can use 5 Whys anytime in your design process, but it’s particularly helpful early on when you need to understand the problem facing your users, customers and/or stakeholders. As such, it’s a valuable aid in design thinking. When you conduct user research, the answers you can get by asking “why” repeatedly can arm your design team with many insights from users—insights which you can leverage to identify the real or underlying problem, and then iteratively gear your ideation efforts more accurately around it. You can use 5 Whys to:

How to Use 5 Whys to Find the Root Cause

Five Whys is especially helpful to use in the empathize stage of design thinking, when you’re gathering the information you need so you can proceed to define the problem to address. It’s exactly as it sounds: you:

For example: “Not as many customers are subscribing to the website’s newsletter after the design changed.”

Here, it appears the designer failed to use the automatic opt-in design pattern. 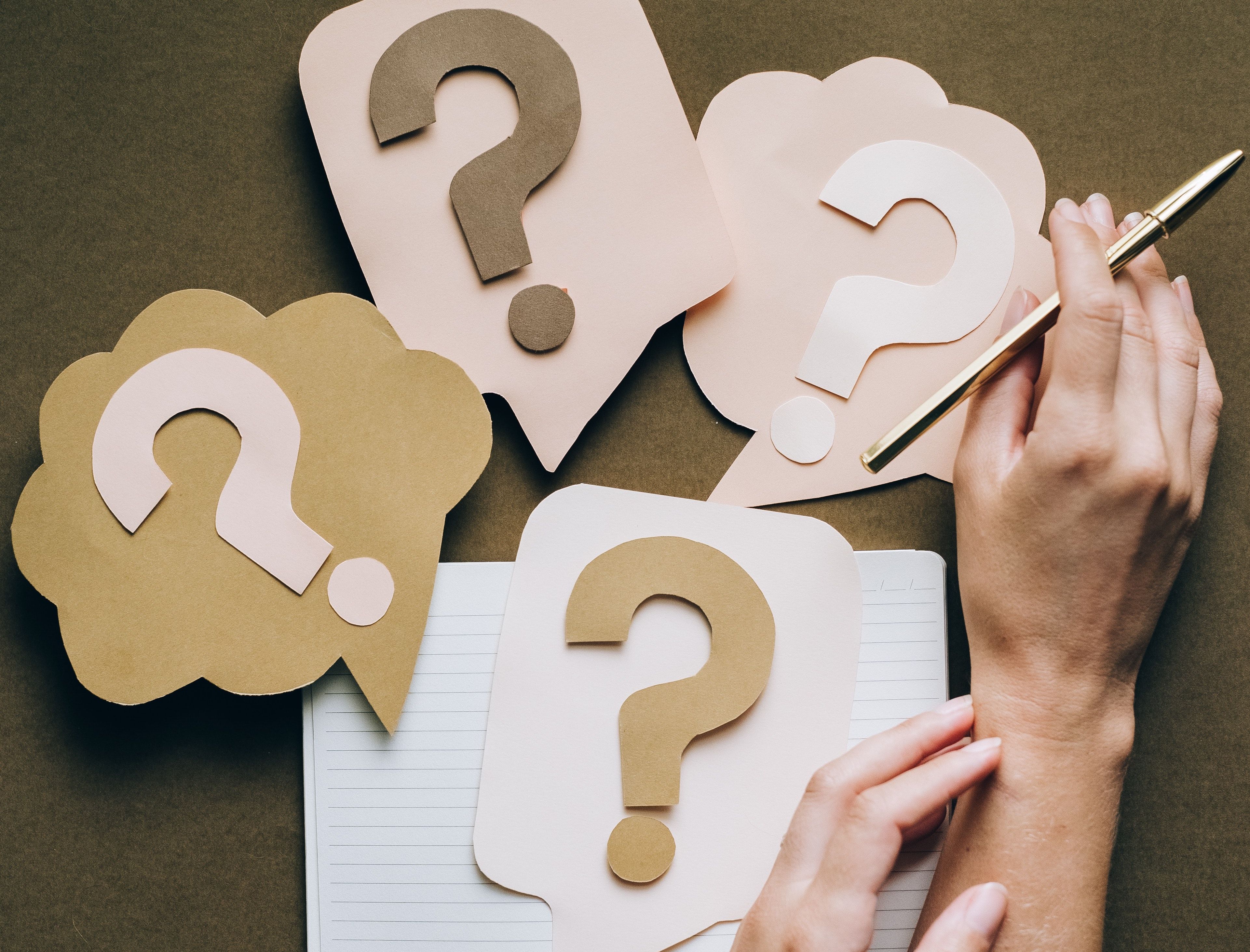 Learn More about the 5 Whys

This blog neatly captures further insights regarding the 5 Whys: https://usabilla.com/blog/to-the-users-core-question-in-5-whys/

Here’s the entire UX literature on 5 Whys by the Interaction Design Foundation, collated in one place:

Take a deep dive into 5 Whys with our course Service Design: How to Design Integrated Service Experiences .

Services are everywhere! When you get a new passport, order a pizza or make a reservation on AirBnB, you're engaging with services. How those services are designed is crucial to whether they provide a pleasant experience or an exasperating one. The experience of a service is essential to its success or failure no matter if your goal is to gain and retain customers for your app or to design an efficient waiting system for a doctor’s office.

In a service design process, you use an in-depth understanding of the business and its customers to ensure that all the touchpoints of your service are perfect and, just as importantly, that your organization can deliver a great service experience every time. It’s not just about designing the customer interactions; you also need to design the entire ecosystem surrounding those interactions.

In this course, you’ll learn how to go through a robust service design process and which methods to use at each step along the way. You’ll also learn how to create a service design culture in your organization and set up a service design team. We’ll provide you with lots of case studies to learn from as well as interviews with top designers in the field. For each practical method, you’ll get downloadable templates that guide you on how to use the methods in your own work.

This course contains a series of practical exercises that build on one another to create a complete service design project. The exercises are optional, but you’ll get invaluable hands-on experience with the methods you encounter in this course if you complete them, because they will teach you to take your first steps as a service designer. What’s equally important is that you can use your work as a case study for your portfolio to showcase your abilities to future employers! A portfolio is essential if you want to step into or move ahead in a career in service design.

Your primary instructor in the course is Frank Spillers. Frank is CXO of award-winning design agency Experience Dynamics and a service design expert who has consulted with companies all over the world. Much of the written learning material also comes from John Zimmerman and Jodi Forlizzi, both Professors in Human-Computer Interaction at Carnegie Mellon University and highly influential in establishing design research as we know it today.

You’ll earn a verifiable and industry-trusted Course Certificate once you complete the course. You can highlight it on your resume, CV, LinkedIn profile or on your website.

7 Simple Ways to Get Better Results from Ethnographic Research

The first step in any User Experience or Design Thinking process should involve getting to know your users. When startin
Read article

Laddering questions help you direct your research in order to get the most valuable information from interview subjects.
Read article

Research can be compared to interacting with the ocean. On the surface, we may see calm beauty or turbulence; however, w
Read article

Understand the “Why” of User Behavior to Design Better

You know what products and services you offer, or intend to offer. You likely have certain types of users in mind; you m
Read article