Which Freelance Brokerage Site Offers the Best Opportunities for Designers?

There are four major freelancer brokerage sites; Elance, Odesk, Freelancer.Com and Guru. But how do they stack up for design work and which are worth your time? Let’s take a quick look at each of them: 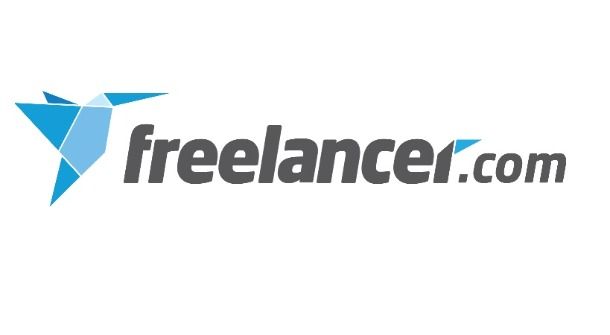 Freelancer looks good. It’s well designed and has thousands of jobs for would-be freelancers. It also has an inbuilt escrow system which ensures you get paid. The problem is that those things are not enough; in general it attracts clients who pay next to nothing and expect the earth. Worse, it also farms a lot of its design jobs as design competitions which means there’s very little chance of getting paid at all. It’s probably worth keeping an eye on Freelancer.Com there is the occasional gem to be found but we don’t think you’ll want to build a business around it either.

Guru is a developer’s paradise. It has a ton of development jobs and most of them pay reasonably well; it’s worth remembering that this is relative as many designers work in developing nations for lower returns than developed nations but reasonable pay is a fair assessment of the work on Guru. It’s a bit more limited for designers; there are fewer projects and pay is more variable. There are protections that ensure you get paid, if you use them, too. You should keep an eye on Guru probably on a weekly basis and set up e-mail alerts but the low volume of projects means it’s not likely to be the biggest source of income for you either. 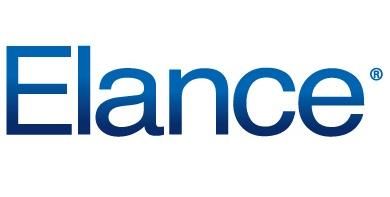 Elance merged with Odesk as a business last year but for now the two remain separate. Of the four big brokerage sites it’s agreed, amongst most freelancers who use brokerage sites, that Elance probably offers the best opportunities and rates. That doesn’t mean that you won’t have to wade through a lot of rubbish to find the stuff worth doing but many designers make all or part of their living via Elance. In general, the more specialist your skillset and the greater level of expertise you have – the more likely you are to win work. It’s worth noting that you may need to apply to several categories to maximize the chances of winning UX as opposed to graphic design work. There is a fee to be paid to use each category and you may find you need to pay for a membership to get the maximum number of leads.

Odesk is the biggest of all the freelancing sites. The jobs run from the pitiful to the perfect. It has, perhaps, the best UI of all the freelancing sites. It takes time and effort to build a business on Odesk and you’ll need to be prepared to put in some hard yards to make a living there but you can make a living. Like Elance, Odesk has good clients who pay something approaching commercial market rates. The good news is you also get a lot more opportunity to connect to clients for free on Odesk than on Elance.

Join 309,341 designers who get useful UX tips from our newsletter.