Computer games are all about the user experience. If they suck, they’re dead in the water and with hundreds of millions now required to product a big-budget production; that’s no small loss to weather. However, one of the commonest complaints regarding games may be easier to fix than it has been in the past. The issue of not enough realistic content looks to be coming to a close.

In most games the way you interact with a world is fixed. If you play a first person shooter you can normally shoot something, stand on it, jump on it or simply not interact with it any way at all. This makes programming easier. If you define every relationship in a world then it should be simple to ensure that actions meet the rules. Sadly, it also makes for a dull game. Why? Because in real life we can do pretty much anything we feel like with an object not just pick it up, trash it or blow it up. 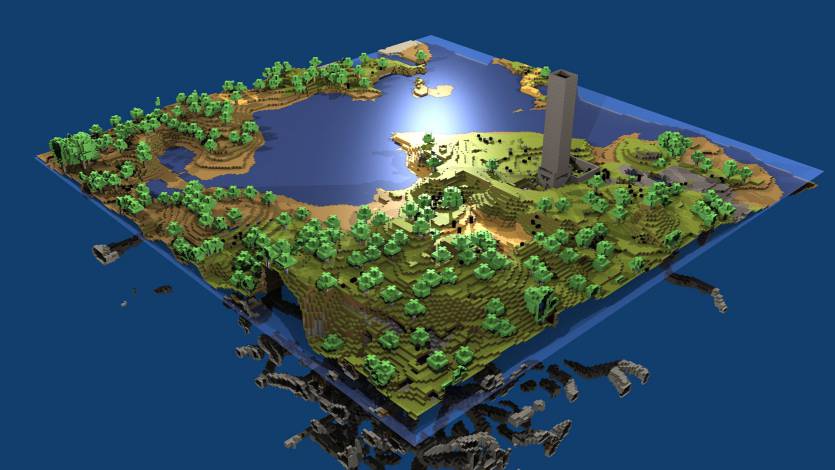 Procedural development is the development of games using rule sets. Now there’s enough computing power on hand for games to begin generating their own rule sets as and when the need them. This is going to require a change in approach when it comes to coding to enable a very basic kind of “artificial intelligence” to operate within the confines of the game environment.

Voxels are a combination of the word volume and pixel. They were the original concept for 3D modelling on computers. Unfortunately, they were too clever an idea for the early computers. They were too processor heavy to calculate. So game designers used a different trick to create 3D environments – polygons. This is fine in most instances but… polygons are only surface deep. Voxels on the other hand give the entirety of a body form.

Thus you can finally model for interiors of objects and not just exteriors. And when every object has real physical properties; you can start to create laws about how those properties interact with each other. The world becomes realer if you like.

So What Does this Mean for Computer Game Designers?

It means that in the future design for games is going to be about more than just the way things look. It’s also going to be about the way things behave. The behaviour of elements in the game is going to require some understanding of engineering concepts and principles. If you want to be able to pick anything up, throw it at something else and see them both react correctly; it takes a little more than an expectation of gravity to do its thing. 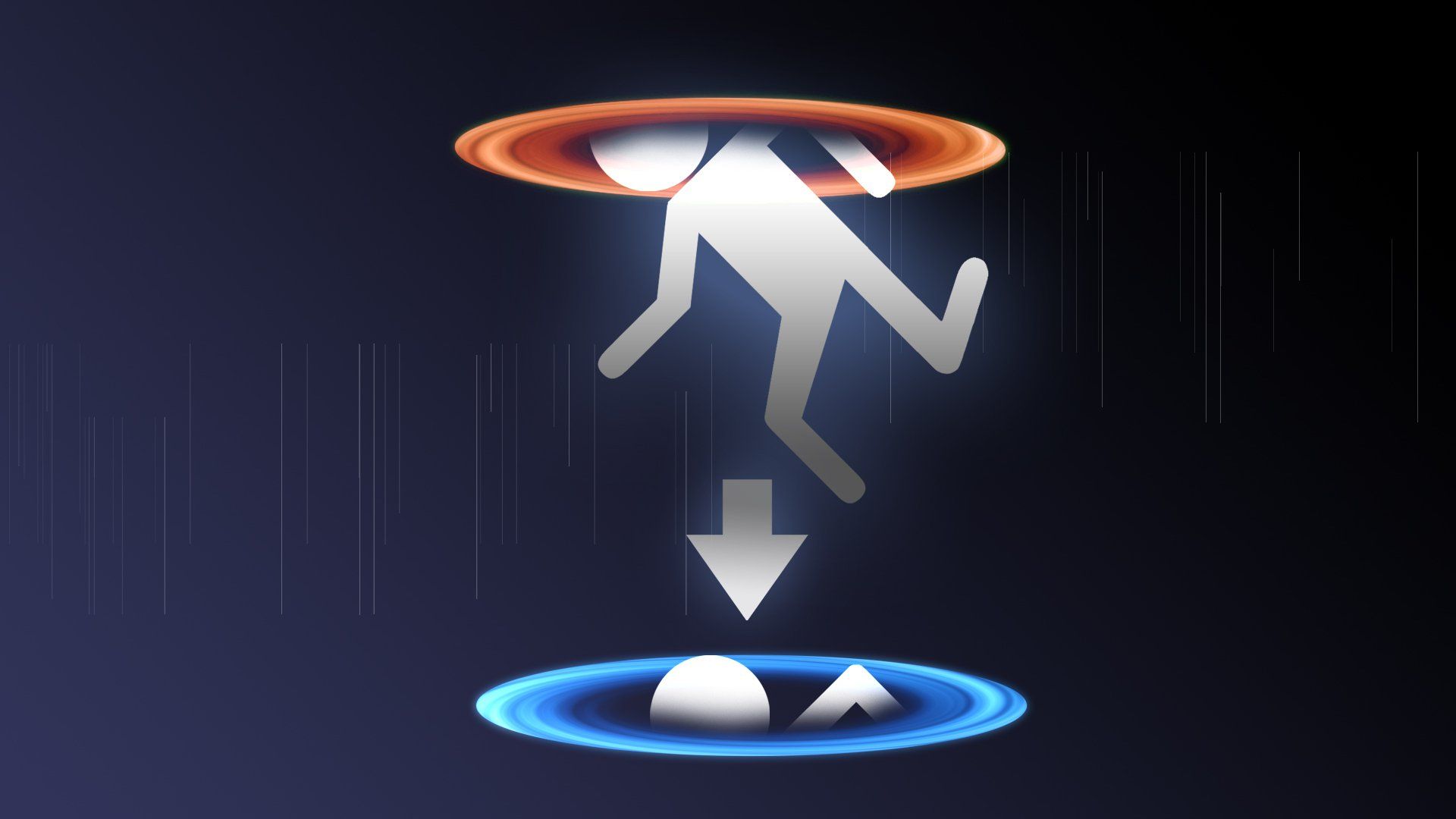 On the bright side; designers who can adapt are looking at better careers options than ever before. The joy of voxels and procedural development is that they should reduce the cost of making games and that means more jobs and more companies ready to create games than ever before.