It may be a bit of a mouthful, but you can tap into “mass interpersonal persuasion” to create sales through your designs and websites. It’s an amazing concept which some of the Internet’s biggest brands have tapped into. The good news is that it’s easy for you to do the same. What’s the bad news? Actually, this seems to be a win-win situation that requires little in the way of risk and everything in the way of gain. Let’s look at how it works; factoring this dynamic into your output can drive up the image of your organization at the same time as it pleases users, and let’s not forget the small detail of driving up revenue.

Have you ever wondered why some membership sites have members that number in the millions and others seem to have no active membership at all? Is there a way to determine what drives membership and thus exploit it within our own websites? 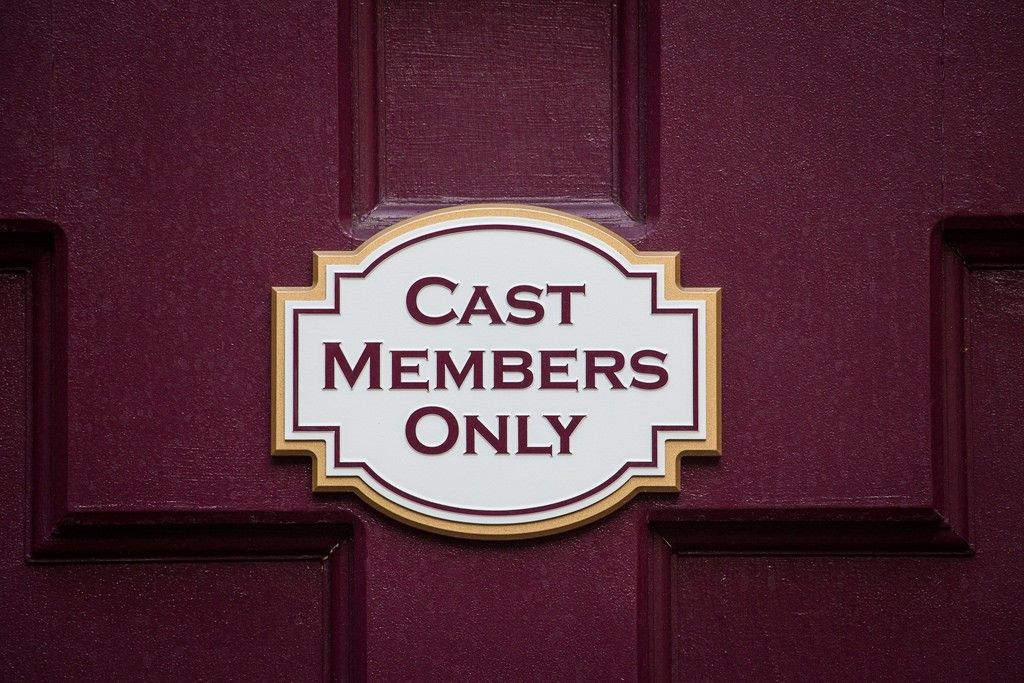 “Members only”—It adds a certain cache to what could otherwise be something very ordinary; like a dressing room, for example. Exclusivity pays, and it’s something people pay for, too.

This is a phrase that was first used by B J Fogg in 2008. His research is all about how major successes in the social side of the Internet have achieved their success.

If you look at a company like Spotify, which is a music-sharing site, you’ll find they started in 2008 with a user base of zero subscribers. They continue to offer people the ability to listen to songs in their library and create playlists and share those playlists for free in these. You can pay a subscription fee and get better-quality sound and get access to a larger catalogue of music, too.

In Spotify’s latest press release, in March 2014, they claimed they had 24 million free subscribers and 6 million paying subscribers! It appears that the doomsayers are wrong. People will use legal music-sharing sites and more to the point at least 6 million people will pay for access to music. What’s particularly interesting in the music-sharing context is that when Spotify started, file‑sharing issues were all the rage. In fact, it was a very hot topic at the time, with repercussions ranging from lawsuits and bankruptcy declarations to the decline of CDs and the reliance of many artists on appearing at more live shows. While many artists at the turn of the century raged and railed that computer piracy could cripple them and destroy the music industry, the development of—at least more legitimate—sharing sites seem to have made things turn out not to be quite the threat that everyone had envisaged after all. 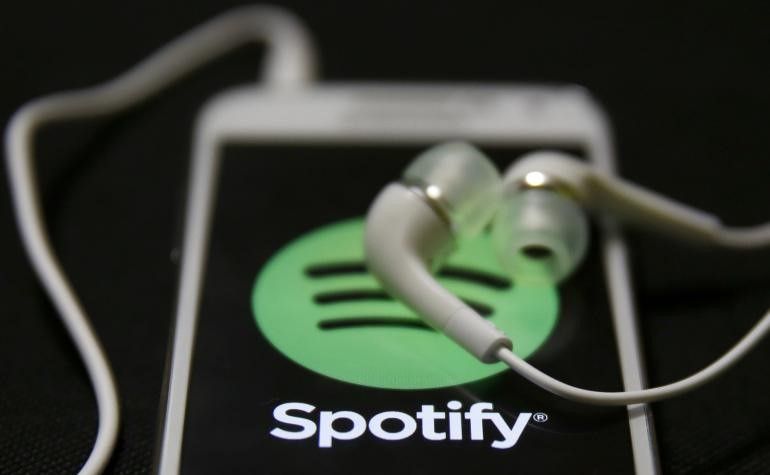 Spotify’s business model depends on creating and retaining members of its service.

How do companies such as Spotify win audiences like this?

Fogg and Eckles in 2007 proposed a three-phase approach to how we use social websites:

Companies like Spotify understand these three phases, and they try to tap into them.

“Social tools are not just about giving people a voice, but giving them a way to collaborate, contribute and connect.”
—John Stepper, MD Social Media and Collaboration at Deutsche Bank

In the discovery phase, they promote the advantages of the service and how easy it is to sign up and get started. They talk about the quality of the experience and that you can use Spotify on all your Internet devices.

When users sign up, the superficial involvement stage has to be simple and enjoyable. You want users to have fun using the service and to get 99% of what they need from it without having to learn too much. You also want them to be able to share what they’ve done with their friends. If they’re having a good time, they’ll want to tell the world about it.

The final step is all about tweaking and personalizing the experience. It’s here that you can allow a little complexity to creep in. People who are truly engaged with a product will do a little more homework to get more from it. Their knowledge becomes valuable to others on the network and creates a feeling of expertise. This is like deputizing them with some power—they’re experts and mouthpieces for the organization. If they’re that enthusiastic about the service, they’ll not hear a word against it and will seek to help people who comment about any problems. By the same token, they’ll be showcasing the plusses of being members, themselves. That will help in your marketing, not least because you’ll have a supplementary source in these people.

In the early days of Facebook, you could give someone a “poke”. It was a simple way of saying hello to a friend. Nearly everyone you “poked” would “poke” you back. Reciprocity, as we’ve discussed elsewhere on this course, is a powerful social tool. If you want your users to get involved and bring their friends, then it’s a good idea to allow someone to “gift” a membership or a trial. In the long run, when people know that their friends recommend your service and can give them some access to it, you stand a much better chance of creating a bigger membership list.

“Poking” someone on Facebook was always metaphorical rather than physical but it encouraged reciprocity between users without huge amounts of effort.

Membership of something brings a feeling of community. This leads to discovery, followed by superficial involvement and then commitment. Tapping into creating a membership community in your designs enables you to develop the commitment people feel to your brand and your products over time. The aim is to get users to get what they need from 99% of your site and to be able to share with others what they’ve done on it. After that, you can introduce some complexity, letting those who have that stronger connection to dig deeper and find the intricate aspects of your offering. These “members” will tend to act like deputies and ambassadors of your organization. The real beauty here is that it’s a double-sided benefit. Not only will they be loyal, they’ll be paying for it—and very probably extolling the virtues of being members to the world, thereby encouraging more conversions for you. So, keep the dynamics involved in building a “members only” area firmly in mind as you progress in your work; the payoffs may not only be great but self-generating (to an extent), too.

Join 293,473 designers who get useful UX tips from our newsletter.