The Life and Possible Death of the Mobile App Market

Mobile Applications have become near ubiquitous with the rise of the mobile web but are they as big a deal as they are being made out to be? What do users really do with mobile apps and what does the future hold for mobile apps? User experience designers need to have their fingers on the pulse of this market if they want to succeed on the mobile web.

Mobile applications have become the standard for the mobile web experience. Back in the year 2012, Silicon Alley Insider, showed that people were spending more than 5 times as much time on the mobile web via apps as they were through standard mobile web browsing. If current data is anything to go by – it appears that mobile apps have become even more dominant in the last couple of years.

The Current State of Play

Nielsen’s recent report on the mobile web shows that the app has become the most important means of interaction with the mobile web.

In the United States they found that the average user interacts with nearly 27 apps a month. Though, it is worth noting that they also found that this has become a relatively flat figure over the last 2 years. Most importantly they report that nearly 70% of all app usage comes from the top 200 apps on the app stores. 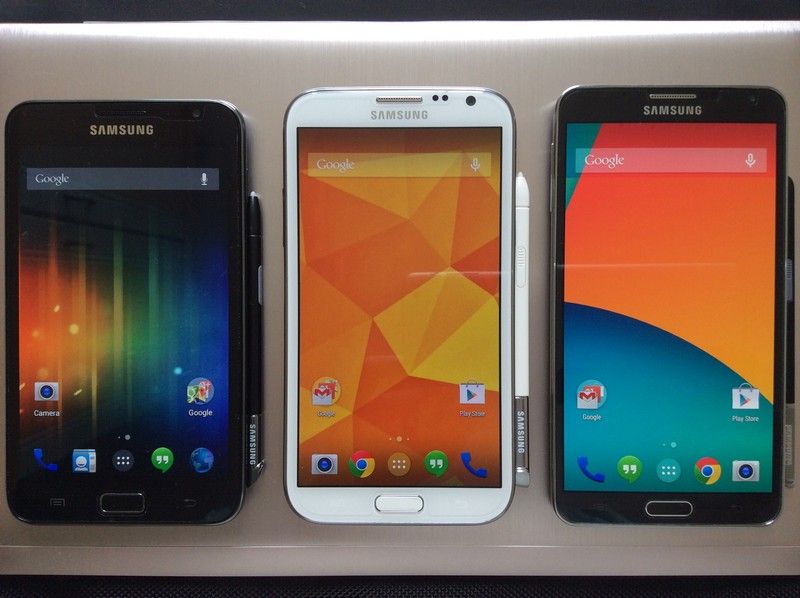 That’s a very important figure for UX designers because it suggests that there is a small cartel of app providers dominating the mobile web. This is to such an extent that most apps are simply not going to be used at all. Nuance, the software company that makes the Dragon Naturally Speaking software, says that 95% of all mobile apps are abandoned.

However, it’s useful to understand that while consumers appear to be reluctant to get involved with more apps than that headline figure of 27 – they are spending more and more time on those apps. Back in 2012 the average user spent a half a working week every month on their apps – in the final quarter of 2014 they were spending a whole working week (2 minutes short of 37 ½ hours a week) on their apps.

The big growth area, according to Nielsen, is in entertainment on mobile apps with both gaming and video (movies mainly) drawing in more users and for longer than in the past.

Quartz, a digitally native news outlet, publishes a regular list of the biggest 25 apps in use in the United States and it’s fair to say that while these may not be a perfect reflection of other markets – they probably won’t be that far off in terms of what people use either. 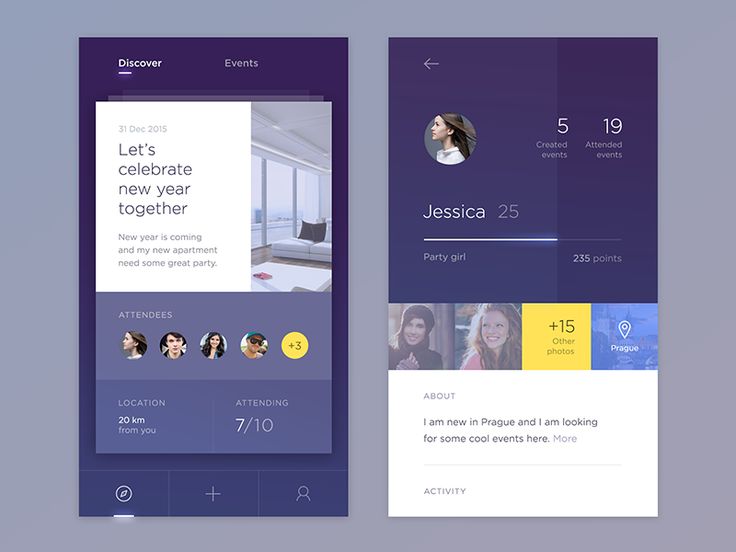 Google’s social network Google+ is also there and so are Google’s Search, Maps, Play, Drive and Gmail.

The rest reads pretty much like a “who’s who” of dominant players on the internet with Apple, Amazon, Yahoo, The Weather Channel, Walmart, Netflix, eBay, etc. all getting a look in.

This might be a big worry for those looking at app development to boost the cause of their own web properties on mobile. The same Quartz survey notes that there are no new players featured in the most important apps online and while the big players may vary between countries (you’d expect Sina Weibo and Baidu to be big in China and Lazada to be there in India or Thailand for example) – it appears that the mobile app market has reached maturity and it will take very, very deep pockets to break into the market leadership zone.

The Mobile App is Dead?

Business Insider, an American business, celebrity and technology news website, published their analysis of the mobile app market in late 2014 and we think that this is something important to consider. The mobile app is almost certainly doomed. Everyone and their aunt may be jumping on the mobile app development bandwagon but is it reasonable to expect users to download an app for every website on the internet? All 500 million of them?

Mobile apps have become dominant because mobile search sucks and mobile websites have been lagging behind the curve (possibly because everyone is too busy developing a nice new mobile app to care about their mobile website at the moment).

Business Insider quotes Paul Adams (former Google and Facebook) and his view that the app is dead to support this. "The idea of having a screen full of icons, representing independent apps, that need to be opened to experience them, is making less and less sense."

Paul then goes on to suggest a way that apps could become a more minimal experience in the future and act as a gateway to the mobile web. We’re not certain if his predictions for the way that the mobile app will be replaced are correct but it seems highly unlikely that users are going to swap a full-featured internet experience for a handful of websites for much longer – choice may occasionally be overwhelming but to move from 500 million sites to 25 apps? It doesn’t fit the long observed behaviour of the internet user.

Mobile apps are the dominant platform on the mobile web. Key figures include 40 hours a week spent on mobile apps, users interacting with roughly 23 apps a month and 70% of all app time being spent with the top 200 mobile apps in the app stores. However, UX designers might want to start looking forward to what happens next – the current means of using apps to interact with the mobile web are deeply constraining and favour the dominant internet powers (though neither Wikipedia nor Microsoft get a look in in the top 25 mobile apps).

Silicon Insider’s 2012 graph of the way that app usage dominates the mobile web.

Read Nielsen’s insights into the mobile web and mobile apps.

Nuance’s take on mobile app abandonment and some tips on how to keep your app in a user’s heart and mind.

Quartz’s research on the Top 25 mobile apps in 2015 and their analysis is a great read if you want to see how far we’ve come in the past few years!