The idea of shadowing someone to see what they are doing is not new. It is a technique that is widely implemented in user research. The idea is simple; the researcher accompanies the user and observes how they use the product or service within their natural environment.

Shadowing also takes place in other fields of business and in particular internal business process design and human resource situations where a potential recruit learns from someone who is already handling an existing role in a business. 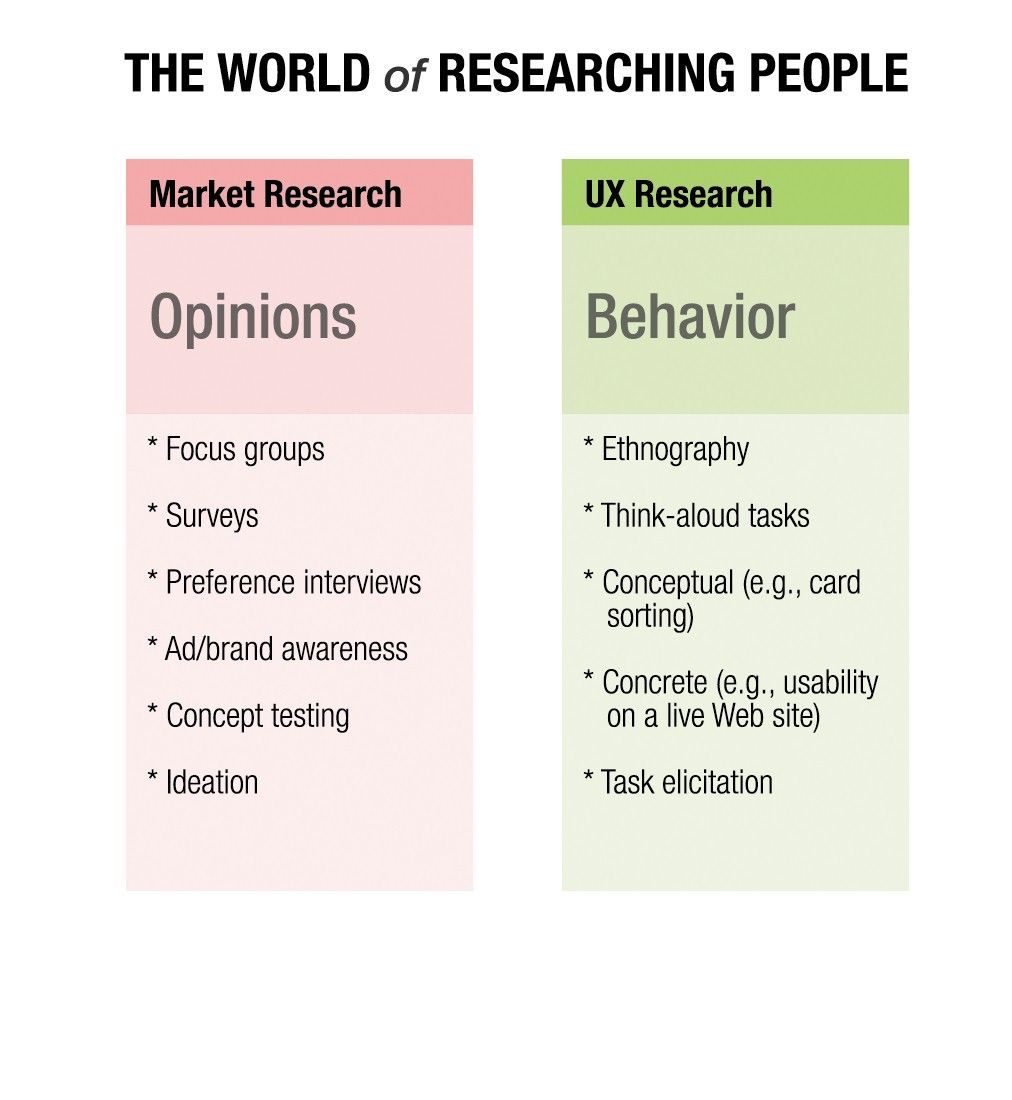 Shadowing is very much a UX research technique as it allows you to observe behavior rather than opinions.

Shadowing as a UX Research Technique

Shadowing is, by its very nature, a qualitative research technique. It is too time consuming and resource intensive to be conducted on a massive scale and thus it’s important to realize that it is best used to provide the basis for further quantitative research which offers statistically significant insights rather than being used as the end point of research.

The key principle of shadowing is that the researcher acts as an observer only. They are not to interfere with the research subject (participant) as that interference might change the way that the subject behaves in any given circumstance. Thus shadowing is somewhat different from customer observational interviewing practices in which the researcher fully interacts with the participant while they observe them in their usual environment.

This can be frustrating as researchers often need to probe for more detail based on what they learn in shadowing exercises. There are three methods commonly employed to help overcome this limitation:

Shadowing can take place over any time period. It can be short (30 minutes) to very involved (over a period of days or weeks). The exact length of a shadowing exercise is normally determined by what eh observer wishes to learn. 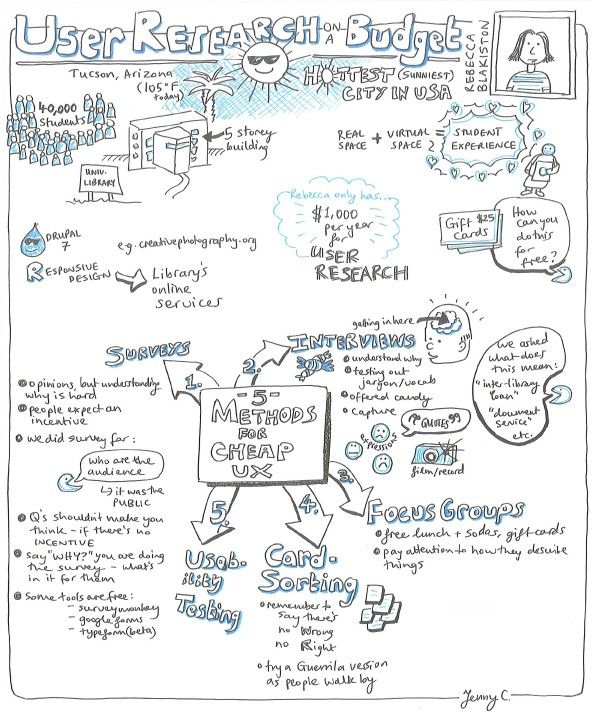 There’s no doubt that shadowing is also a really useful technique for user research on a budget as it only requires a researcher’s time and no additional investment.

As shadowing is simply an act of observation it requires little preparation to carry out. However, there are some tips to help conduct more effective observations: 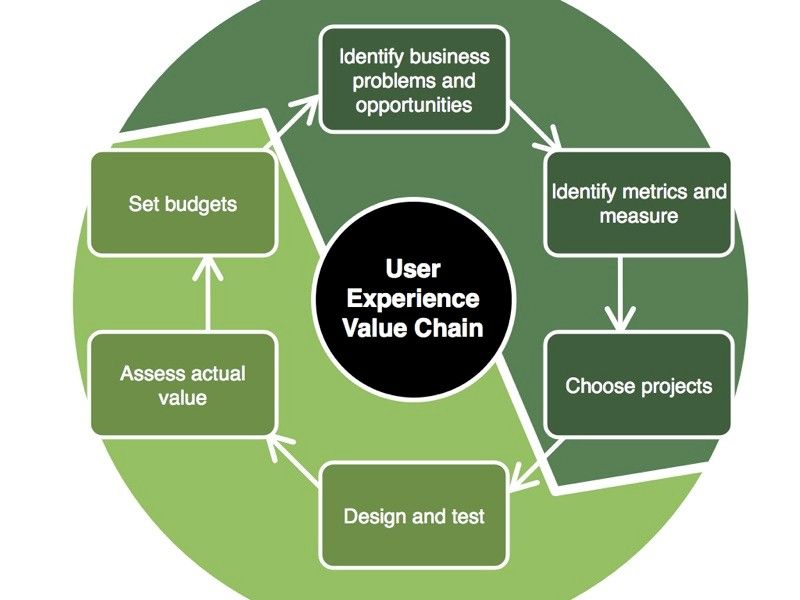 Shadowing helps with the highest part of the value chain for user experience – identifying problems and opportunities.

The analysis of these exercises will normally depend on specific key observations by the shadow. These will be used to inform further research to ensure that individual observations hold true for a larger portion of the user base than those involved in the study.

Care should be taken to ensure that the researcher is not introducing their own biases into observations. It is also important to review contextual cues provider by the researcher when trying to better understand observed behaviors.

Shadowing is a useful behavioral observation of a user in their natural environment that provides ideas for further user research. Results of shadowing should never be taken at face value or extrapolated to be representative of the user base as a whole without additional insight. It is one of the easiest techniques to put into practice as long as care is taken to ensure the observer does not introduce their own biases into observations. 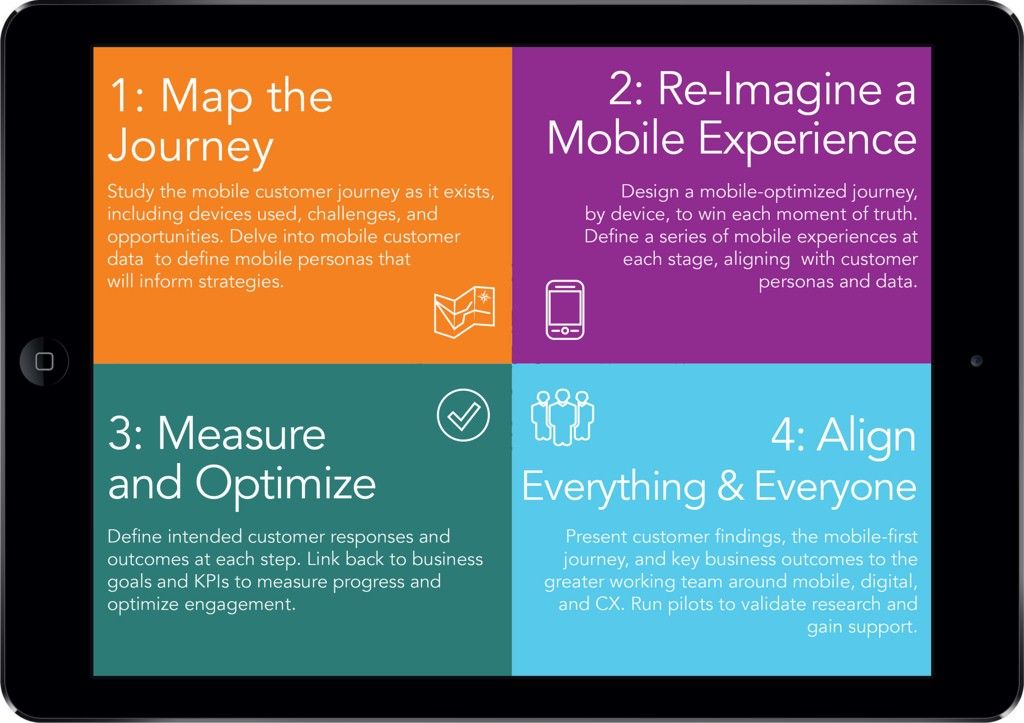 Shadowing can also help you map an existing user journey before you transition a product to mobile.

Resources & Where to Learn More

User research (at the British Government) argues the case that shadowing regularly makes you a better researcher. See here.

Join 310,057 designers who get useful UX tips from our newsletter.

How to Do a Thematic Analysis of User Interviews
You have been in the field talking to users and you now find yourself with a massive amount of audio, notes, video, pict
Read

How to Conduct User Interviews

How to Conduct User Interviews
You may have noticed in life that few (if any!) people think like you do. So there’s absolutely no reason for you to thi
Read

7 Great, Tried and Tested UX Research Techniques
Thinking about conducting some user research? Wondering which techniques are most likely to provide useful results? Then
Read

User Research: What It Is and Why You Should Do It

User Research: What It Is and Why You Should Do It
User research is an essential part of UX design. Unless we understand who we are designing for and why, how can we even
Read

How to Conduct User Observations

Co-Cultures and Value Framing: Know your users
To improve the chances that your design will engage an audience, we must focus on how it can stand out. To do that, we n
Read