Folk theories and the problem with ambiguity in design

Have you ever used a product and been unsure whether you were taking the right approach for an action? There are many different misconceptions in human-computer and human-device interaction. However, these misconceptions persist as there is little information or feedback to suggest our beliefs are wrong. Unfalsified ideas of how a device, computer, or individual action works are referred to as folk theories. A folk theory is effectively an enduring belief of how something works that arises as a result of ambiguity. 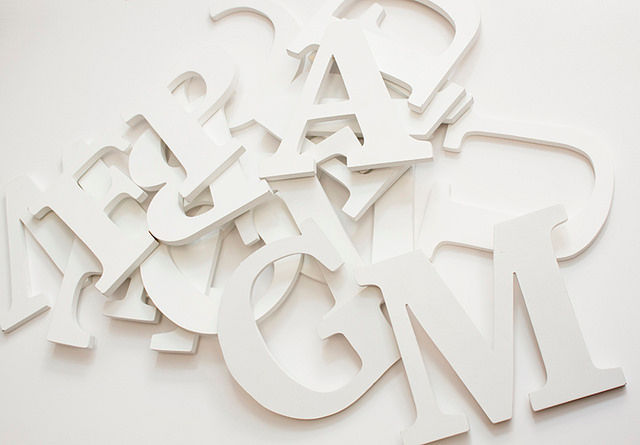 Think of Clark Griswold in National Lampoon's Christmas Vacation  thinking he successfully restored the 250 strands of Christmas lights on his house by ramming the two extension leads together. As the lights came on at the point of connection, why would he think anyone or anything else had influenced the illuminations? If we do something and the result is, to all knowledge, as we intended, we will almost, without fail, assume that that action and our original assumptions of how the object, feature, or system worked were correct.

Don Norman spoke of folk theories in the context of design in his seminal work The Design of Everyday Things; providing a distinctive and memorable example in the form of the heating thermostat. People typically hold one of two folk theories when using thermostats: the valve theory, where people assume that putting the temperature up high results in the temperature rising faster, or the timer theory, where people assume that the thermostat controls how long the device stays on for (i.e. in the same way as an egg timer). As Norman states, the thermostat, in actual fact, operates as an on/off switch and the temperature rises or decreases until it reaches the temperature the user has set. Without any feedback to falsify these beliefs, they are perpetuated. 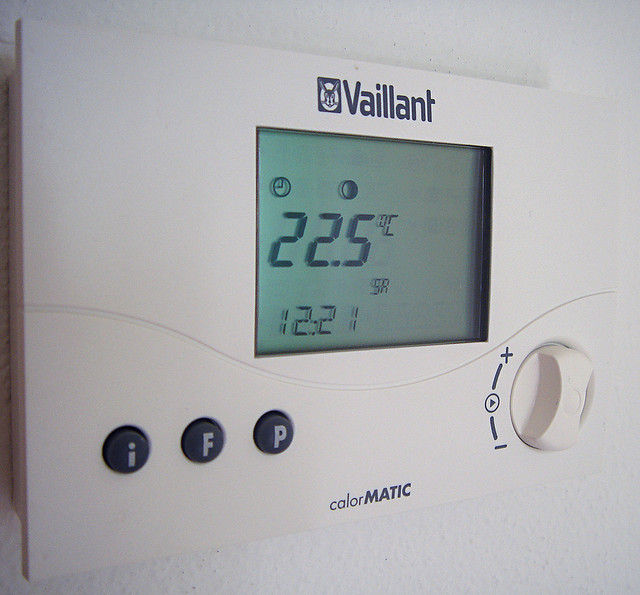 To provide a personal example, I have had a particular toaster for nearly five years with a knob that can be set to 1, 2, 3, 4, 5. It wasn't until the last few months that I realised these were not the number of minutes the bread was cooked for (at this point, you might be thinking "this fella's a dummy"). While I might have been able to correct this folk theory by timing the toaster, there was nothing on the toaster to make it clear these were cooking settings (by the way, setting 5 must mean 'burnt'), as opposed to times.

These folk theories may seem relatively harmless; over time you come to work around these ambiguities and use devices, products, etc without significant error, but they can be deleterious. To go back to Don Norman's thermostat folk theory, as the temperature continues to rise or fall until it reaches the chosen temperature, those who set the temperature to maximum or minimum (in the case of air conditioners, fridges, and freezers) are potentially affecting their energy bills, and more importantly the environment.

If a large number of people hold this folk theory, and set their thermostats to either of the extremes, there would be a significant effect on energy use. The thermostat would overshoot the desired temperature, and result in the power staying on needlessly past that particular point. This is just one example where a folk theory can have damaging results.

A folk theory is a belief based on received wisdom, rather than concrete evidence, knowledge, or facts. There are lots of examples of folk theories in design. Some are more damaging than others, but at the heart of these erroneous beliefs lies ambiguity. Unless we channel users with appropriate and clear feedback, constraints, and easy-to-understand instructions they are free to make their own conclusions on the basis of how things behave in response to their interactions.

Folk theories are related to conceptual and mental models for more information check out the links below:

Join 309,941 designers who get useful UX tips from our newsletter.