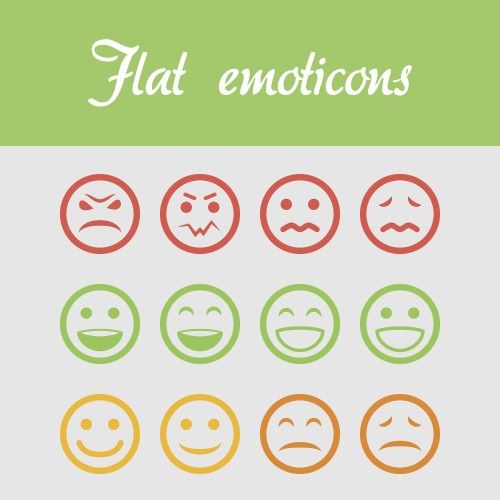 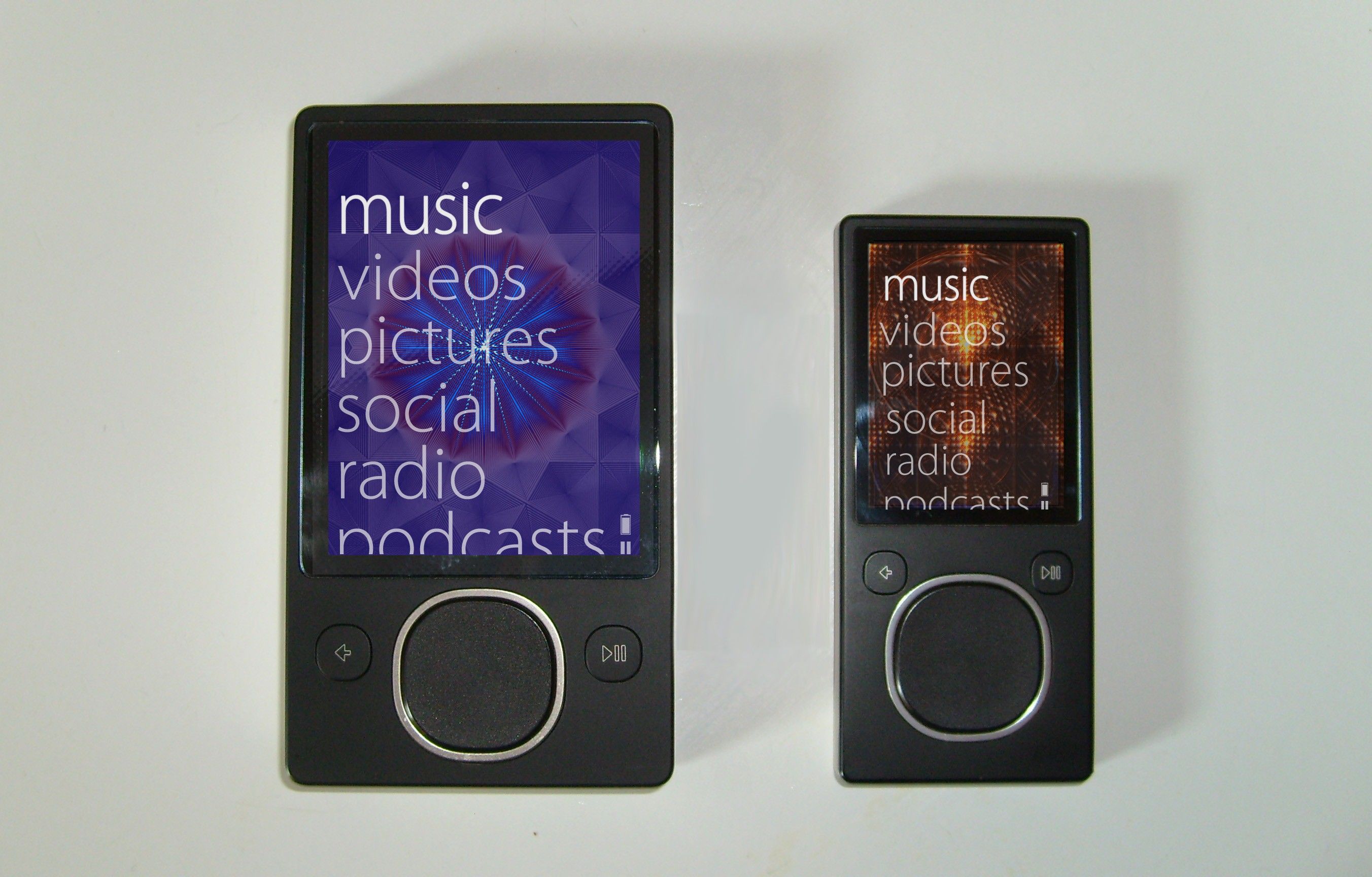 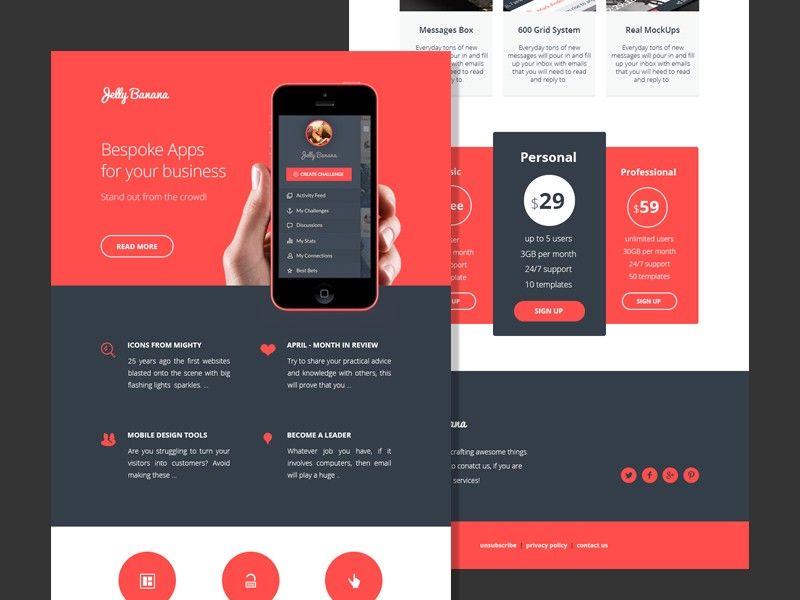 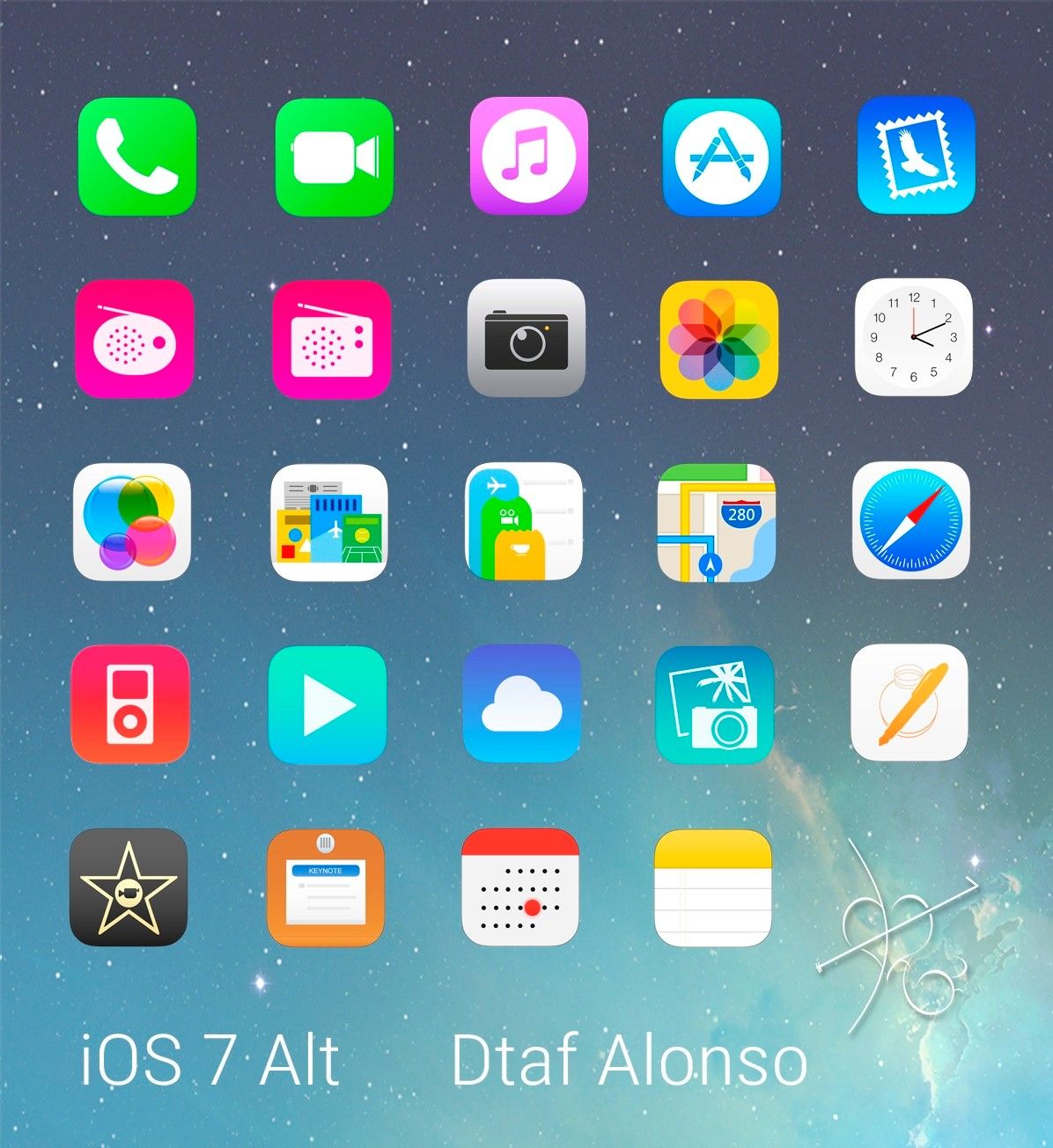 An interesting examination of Flat Design vs Skeuomorphism can be found here.

6 Great Sites for UI Design Patterns
You don’t want to spend your whole life redesigning the wheel do you? No, neither do we. If you are looking for a design
Read