Skeuomorphism is a term most often used in graphical user interface design to describe interface objects that mimic their real-world counterparts in how they appear and/or how the user can interact with them. A well-known example is the recycle bin icon used for discarding files. Skeuomorphism makes interface objects familiar to users by using concepts they recognize.

Skeuomorphism is related to what ecological psychologist James Gibson termed “affordances.” Affordances refer to action possibilities of objects or other features of the environment. The most commonly cited examples of affordances include door handles and push buttons; their physical designs inform users that they can be rotated or pushed. Skeuomorphism represents affordances in digital user interfaces. It fits with our natural interpretation of objects—but in a digital world.

Skeuomorphism’s use in making interfaces more familiar and thus easier to use stems from the early days of computing and mobile computing. For instance, early versions of Apple’s mobile operating system, iOS, used skeuomorphism heavily across its user interface (e.g., buttons resembling glossy ‘real’ buttons, photos with white borders looking like physical photographs, etc.). Skeuomorphism in iOS was widely regarded as part of the reason it was so intuitive to use by people who had never used a touch-based smartphone before.

It has been widely debated, however, whether users have become so accustomed to interacting with graphical user interfaces that skeuomorphism is no longer necessary. Opponents of skeuomorphism argue that natural-looking objects can make an interface look cluttered and that some of the objects mimicked in skeuomorphism have become obsolete and meaningless to users (e.g., the floppy disk for the “Save” action). Proponents, on the other hand, argue that humans can never become as accustomed to the digital world as we are to the physical world—so, simple skeuomorphism will continue to be helpful.

Here’s the entire UX literature on Skeuomorphism by the Interaction Design Foundation, collated in one place:

Skeuomorphism is where an object in software mimics its real-world counterpart. The “trash can” is, perhaps, the most recognizable skeuomorphic object. Though the good old “save” icon was once skeuomorphic but following the demise of the floppy disc – it no longer bears resemblance to the world of today.

Skeuomorphism began to take shape in the 1980s. One of its earliest proponents was Steve Jobs of Apple. The idea was simple; computer interfaces would be much more intuitive to users if skeuomorphic design were applied.

That trash can let users drag stuff they didn’t want on their computers to an actual bin. You could move files to folders (another real-life equivalent). It meant that we weren’t baffled by all these new facilities because we had something to reference them against in real life. 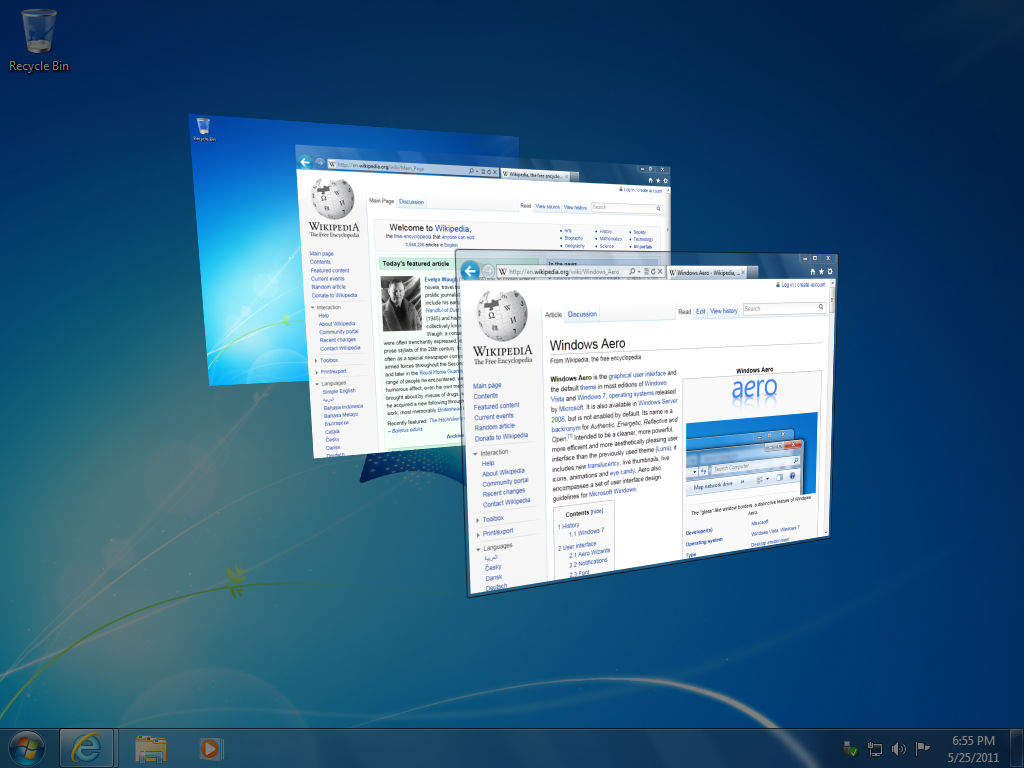 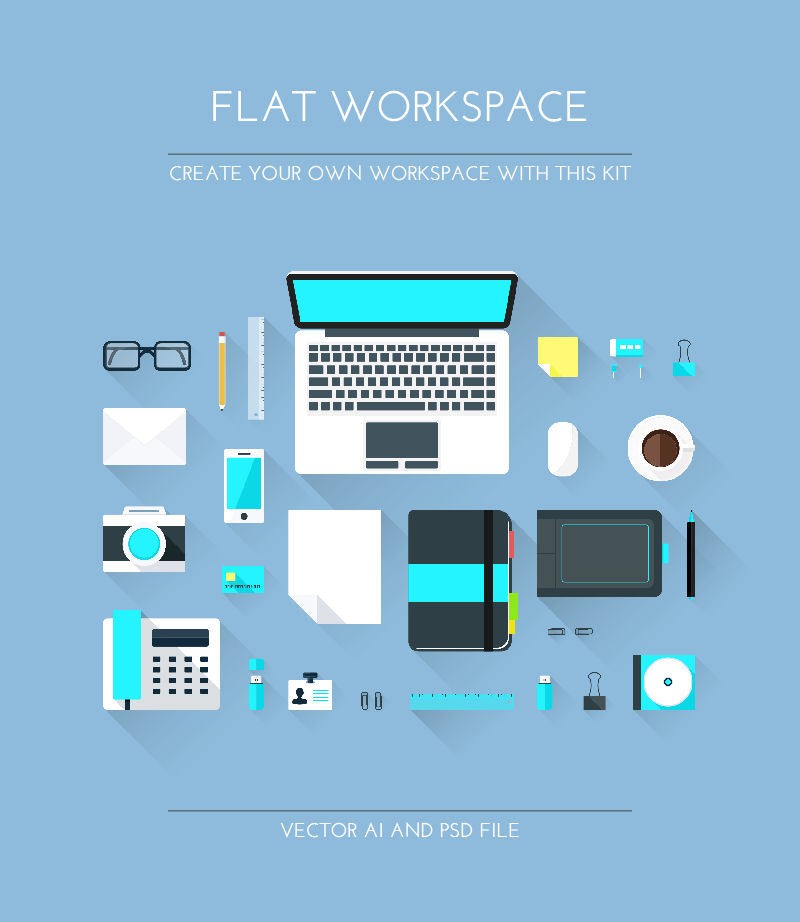 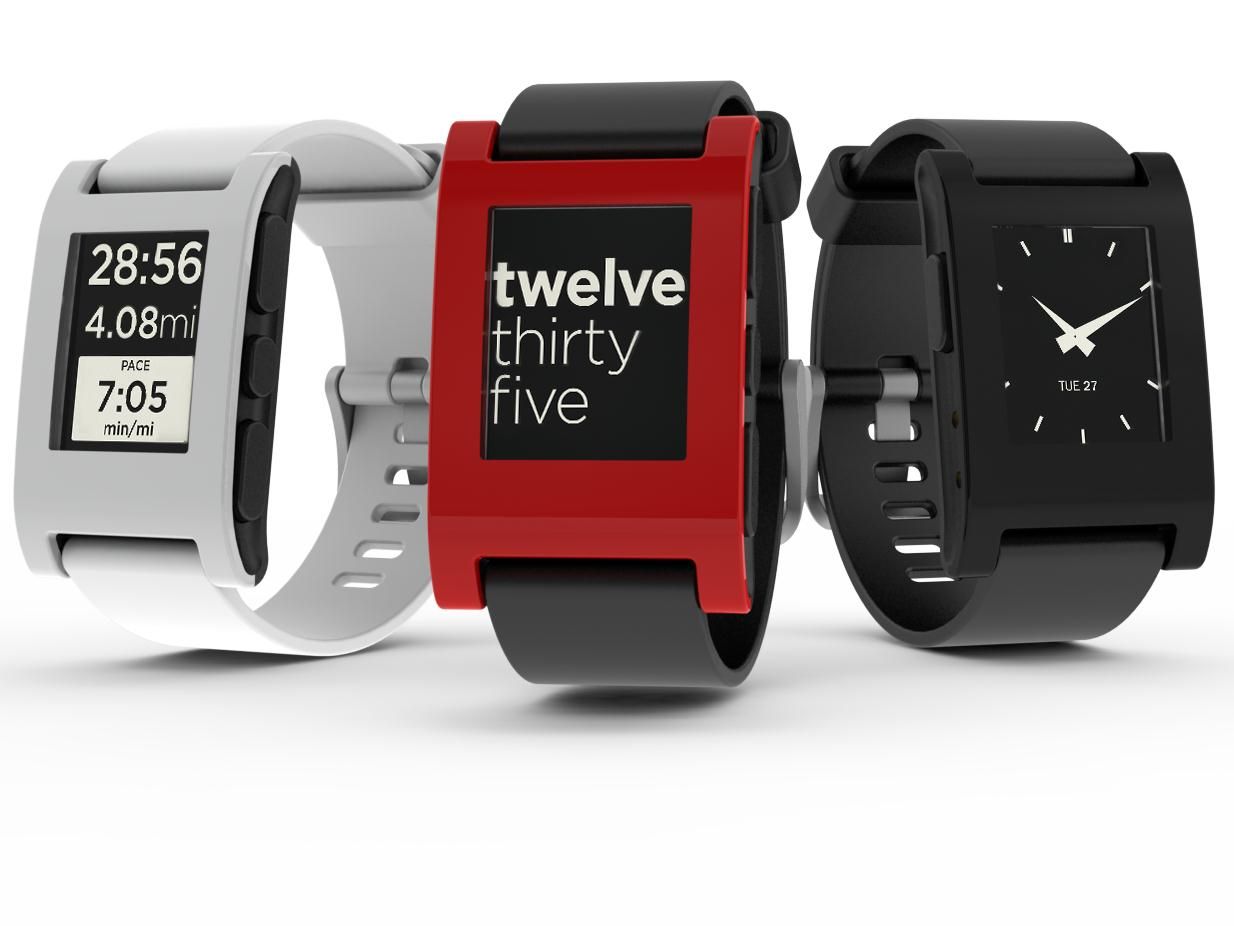 The BBC takes a long look at the history of skeuomorphism in devices.

Kelsey Campbell-Dollaghan argues the case for the permanency of skeuomorphism in design: Skeuomorphism Will Never Go Away, And That's a Good Thing

The Next Web examines the contrast and debate over flat design vs. skeuomorphism.

Forbes’ premature celebration of the end of skeuomorphism can be read and enjoyed by the curious learner.

Fast Company examines the rise of skeuomorphism on the wrist.

How to Create an Intuitive Design

How to Create an Intuitive Design
“The main thing in our design is that we have to make things intuitively obvious,” the founder and former CEO of Apple,
Read