Confirmation bias is a pernicious form of bias that can cause real problems in both UX research and our own lives. Learning to recognize and eliminate confirmation bias leads to better decision making, better research and ultimately better products and user experiences.

One of the most famous, and flawed, social anthropology studies of all time was carried out by in the early part of the 20th century. Margaret believed that sexual behaviour was culturally unique and that the way people behaved sexually was down more to the place they were raised than a general human tendency to certain mores. 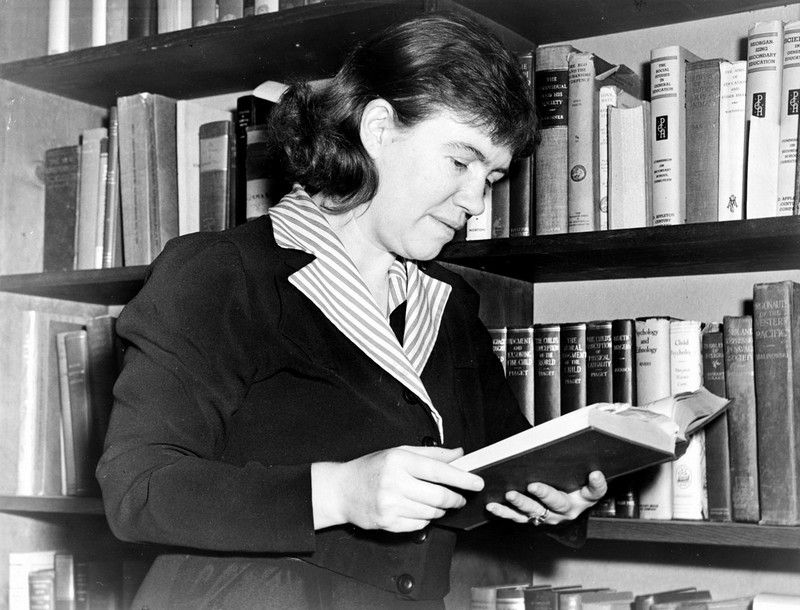 She went to the island of Samoa in the Pacific to try and confirm this concept. She interviewed dozens of teenage girls to try and understand local sexuality. What she found was shocking, particularly back in 1928 when her research was published, she discovered that Samoans girls participated in the ultimate “free love’” society. They were wildly promiscuous right up until the point of marriage.

Unfortunately, what she found was also total rubbish. Margaret’s need to prove her theory blinded her to the realities of Samoan life. Samoan culture was in fact very strict about sexual behaviour and as with much of the world (particularly back then); sex before marriage wasn’t socially permissible in fact, quite the reverse – it was strictly forbidden. The girls she’d spoken to had been embarrassed by her questions and had made up stories that they thought would make the distinguished researcher and guest happy.

It’s worth noting that this mistake, which was dissected by the researcher Derek Freeman in 1998, didn’t damage Margaret’s reputation. She is still considered to be one of the finest anthropologists of all time and certainly one of the very early leading female figures in any scientific discipline.

However, the story shows quite clearly that we can all, no matter how able, fall victim to confirmation bias.

What is Confirmation Bias?

Confirmation bias is our own tendency to choose evidence that supports our existing beliefs. It leads us to seek out confirmation whilst avoiding anything that detracts from our belief. This enables the religious to cite miracles that the non-believer refuses to see or for the pro-capital punishment lobby to see deterrent effects where none can be measured.

This bias comes out most often when we conduct research. Instead of testing a hypothesis (the scientific thing to do) we tend to try and prove it instead. Then we select data from our research which does just that. This devalues (and in some cases completely negates) the purpose of research – we want to find out what is really happening, not to support our own specific beliefs.

How Can We Avoid Confirmation Bias?

We have five simple tips for tackling confirmation bias:

If you still find it hard to handle your confirmation biases – you might also want to consider working with a coach to help you root them out and tackle them. 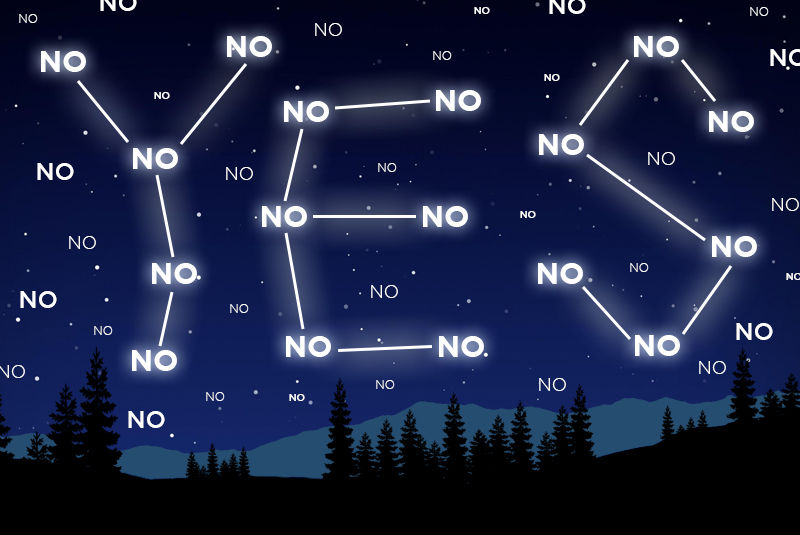 Confirmation bias is a factor of the ego and whether we like to admit it or not; we’re all egotistical at points. Being right is not the important thing for designers or researchers – getting to the truth is what matters. That’s what lets us build great products and user experiences. Tackling cognitive bias helps us become better designers.

Read all about Margaret’s mistake in - The Fateful Hoaxing Of Margaret Mead: A Historical Analysis Of Her Samoan Research, Derek Freeman, October 29, 1998 – Basic Books

Then read about why Derek Freeman may also have been suffering from confirmation bias.

Discover the Skeptic’s Dictionary’s take on confirmation bias, too!

Join 309,915 designers who get useful UX tips from our newsletter.

7 Great, Tried and Tested UX Research Techniques
Thinking about conducting some user research? Wondering which techniques are most likely to provide useful results? Then
Read

Shadowing in User Research - Do You See What They See?
The idea of shadowing someone to see what they are doing is not new. It is a technique that is widely implemented in use
Read

Contextual Interviews and How to Handle Them

Contextual Interviews and How to Handle Them
The exact history of the contextual interview in user research is a little murky. It was first alluded to in a paper by
Read