What are Cognitive Biases?

Cognitive bias is an umbrella term that refers to the systematic ways in which the context and framing of information influence individuals’ judgment and decision-making. There are many kinds of cognitive biases that influence individuals differently, but their common characteristic is that—in step with human individuality—they lead to judgment and decision-making that deviates from rational objectivity.

In some cases, cognitive biases make our thinking and decision-making faster and more efficient. The reason is that we do not stop to consider all available information, as our thoughts proceed down some channels instead of others. In other cases, however, cognitive biases can lead to errors for exactly the same reason. An example is confirmation bias, where we tend to favor information that reinforces or confirms our pre-existing beliefs. For instance, if we believe that planes are dangerous, a handful of stories about plane crashes tend to be more memorable than millions of stories about safe, successful flights. Thus, the prospect of air travel equates to an avoidable risk of doom for a person inclined to think in this way, regardless of how much time has passed without news of an air catastrophe.

Researchers Amos Tversky and Daniel Kahneman conducted a number of studies on cognitive bias and found that framing identical information differently (i.e., presenting the same information differently) can lead to opposing decisions being made. This means that cognitive biases play an important role in information design, because they influence users’ or customers’ decision-making processes. How we present information on webpages and user interfaces can affect how likely users are to perform certain actions, such as purchasing a product. 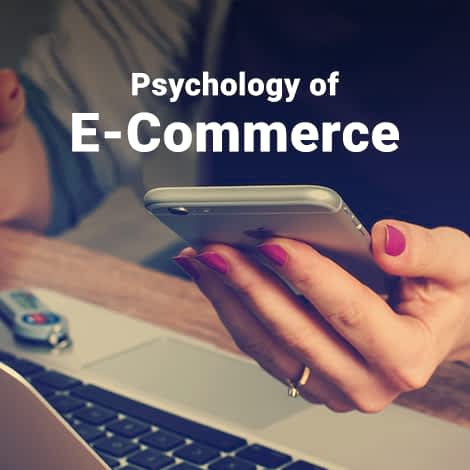 Psychology of E-Commerce: How to Sell Online
Enrollment Closes In
booked
Closed for enrollment

Here’s the entire UX literature on Cognitive Biases by the Interaction Design Foundation, collated in one place:

Psychology of E-Commerce: How to Sell Online
Enrollment Closes In
booked
Closed for enrollment

Take a deep dive into Cognitive Biases with our course Psychology of E-Commerce: How to Sell Online. 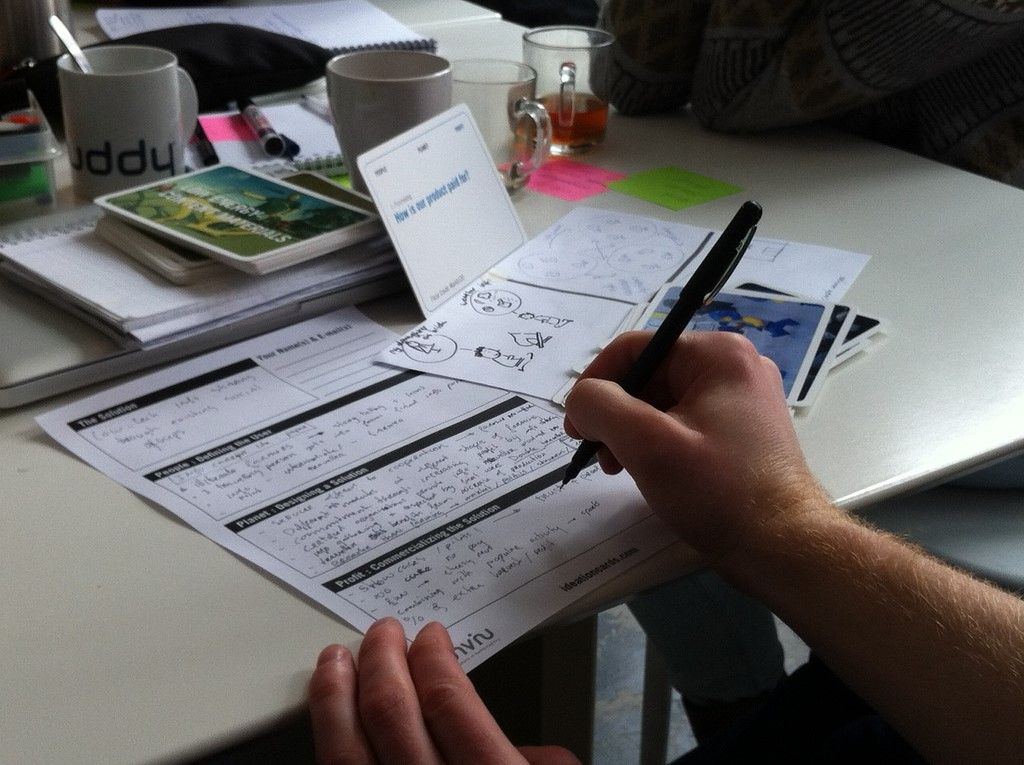 14 Barriers to Ideation – and How to Overcome Them

Would you like to facilitate successful ideation sessions? Or would you like to learn how to contribute to ideation processes in your team more effectively? In either case, you should know the ideation traps and how you can prevent yourself and your team from falling into them. You should give the following 14 important barriers to ideation your...

Not everything in life is within our control. Believing that it is can be a serious handicap to getting things done in design work and most of life. Learning how to handle the illusion of control will make it much easier to accept things that aren’t within your control and focus your efforts on areas which do lay within your control.Author/Copyr...

Groupthink is dangerous to our objectivity. It prevents us from thinking for ourselves and making the best decisions. Designers need to be cautious about falling into the bandwagon bias trap but also be aware of how it can be exploited in their designs to improve user experiences and get users to make the decisions the designer wants them to mak...

It’s useful for designers to understand bias both so that they combat their own biases when they work and so that they can tap into the biases of their users to provide better user experiences. But what happens when we can’t acknowledge our own biases? That’s when we need to understand the bias blind spot so that we can work more effectively des...

Evaluating the outcomes of our actions makes sense. However, there is a cognitive bias where we place too much weight on the outcome and aren’t critical enough of the process by which we reached that outcome. Learning to avoid the outcome bias can help improve the quality of our decision making process.Human beings tend to be self-evaluative. We...

Confirmation bias is a pernicious form of bias which can cause real problems in both UX research and our own lives. Learning to recognize and eliminate confirmation bias leads to better decision making, better research and ultimately better products and user experiences.One of the most famous, and flawed, social anthropology studies of all time ... 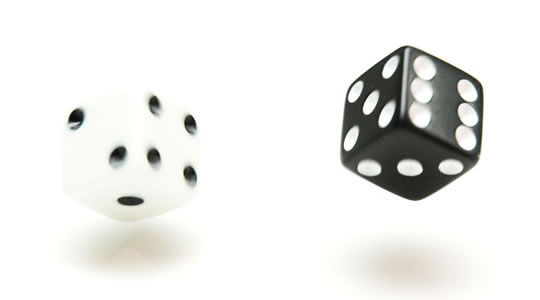 Extreme Aversion Bias – Sometimes the Risk is Worth the Reward

Playing it safe is a good strategy for much of the time. Yet, the biggest rewards often come with an element of risk. If we want our designs and our careers to take off – we need to overcome our aversion to taking an extreme option at times. That doesn’t mean becoming an inveterate gambler but rather learning to weigh up our options and occasion...

There can be quite a bit of confusion when you think about what the word “expertise” means. We all like to believe we have areas of expertise. However, sometimes, this leads to an over-estimation of our capacities. We fail to see our limits and how they might affect our results. A similar fairly painful outcome might happen when we only see the ...

There’s a cognitive bias that makes us sadder to lose something than it makes us happy to gain it. This causes us to be afraid of loss – even when that fear is illogical. It prevents us from taking small risks to make big gains, for example. Overcoming loss aversion can help you build better products and manage your life in a more objective mann...

The Focusing Effect – Don’t Look Back With Too Much Optimism

There’s a good reason that financial advisers tell us “past performance is no guarantee of future returns”. The focusing effect is a cognitive bias that causes us to attribute too much weight to events of the past and translate them into future expectations. Knowing how to handle the focusing effect can improve our decision making process not ju...