What is The Next Big Thing?

We’d like to tell you that we have a crystal ball and that—further down the page—there lurk 100 ideas that will guarantee your inventing the “next big thing”. We’d like to… but we can’t. That’s because predicting the “next big thing” is impossible; however, we can take a look at some of the “next big things” of the past and try to see what that means for the future. A solid grounding in these, what happened and—as far as possible—why they turned out so well will help you be on a sharper lookout as you examine the paths, trends, currents and eddies of the present and the future:

“What is the next big thing?” This is the million-dollar question, of course. All the hints and design tips in the world won’t create as much revenue as being the first company to exploit a new multi-billion dollar revenue stream. It’s not that much of a rarity on the Internet, either; think of all the companies that have done it in the last decade or so. 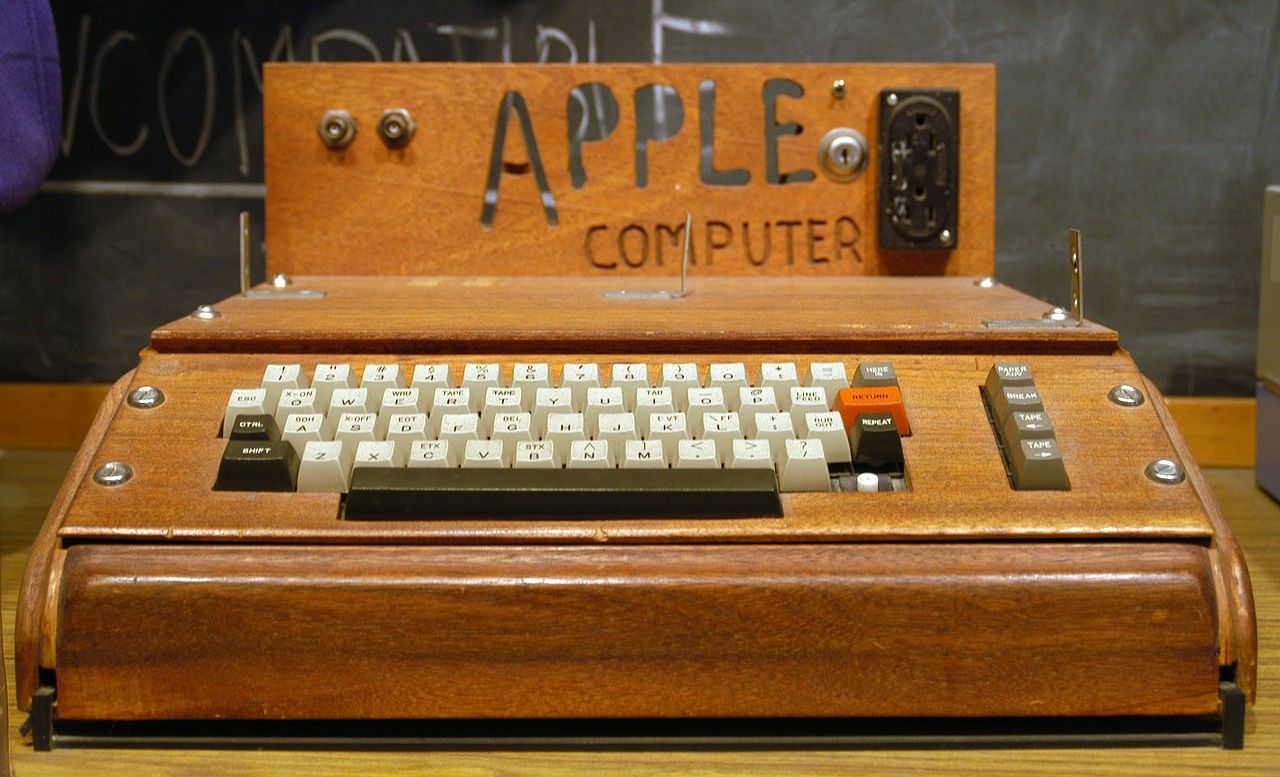 As clever as the folks at Apple may have been, nobody knew that they would be “the next big thing” not once (as with the Apple I pictured here) but twice (with the iPhone).

If we knew the answer to the question, of course we wouldn’t be writing this article; we’d be out exploiting our big idea. What is certain is that the idea is a simple one. Complex ideas are too hard to sell to a wide audience. Back in those far-off days when people had to build their own computers at home before they could use them, almost no-one had a computer. Once a pre-assembled model could be delivered to your front door, however, almost everyone had a computer. There’s an IKEA joke screaming to come out of that, but we’ll leave it to your imagination and press on with the million-dollar matter at hand, shall we? 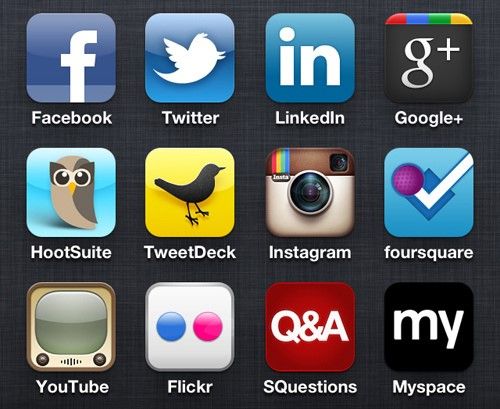 Many, though by no means all, of the “next big things” of recent times have been driven by social models.

We mentioned earlier how readily assembled computers made them readily accessible to a very large market prepared to pay for them, as opposed to, among others, geeks, nerds and the elite when building units from modules. Still, that phenomenon belongs to another century—before the Internet reached so high an altitude as it would attain later, even though it was already in high gear before.

What the Internet has shown time and time again is that the biggest ideas are social ideas. Spotify is a social sharing tool for music. Facebook is a social network and so are LinkedIn, Twitter, and Pinterest. WhatsApp, which Facebook acquired for $19 billion, is a social chat program with a slightly different approach to Instant Messenger or Skype. Even Apple’s revolution of the computing market is based on social needs. If you couldn’t show off your iPhone or iPad to friends and family, you probably wouldn’t have bought it, would you?

The Next Big Thing Could be Your Idea

The truth is that you may already have the idea for the next big thing or you may stumble over it in years to come. Anyone is capable of coming up with that idea.

For example, you may have heard of Nick D’Aloisio, who, at the age of 15, had an idea for an application that would present news headlines to readers in a smartphone-friendly way. When he turned 17, he sold the company, Summly, he had founded to create that application to Yahoo! for $30 million!

It’s also worth noting that estimates from the mid-2010s have said that nearly 75% of the Fortune 500 firms active in the mid-2020s are likely to be companies that no-one had heard of at the time of that prediction! 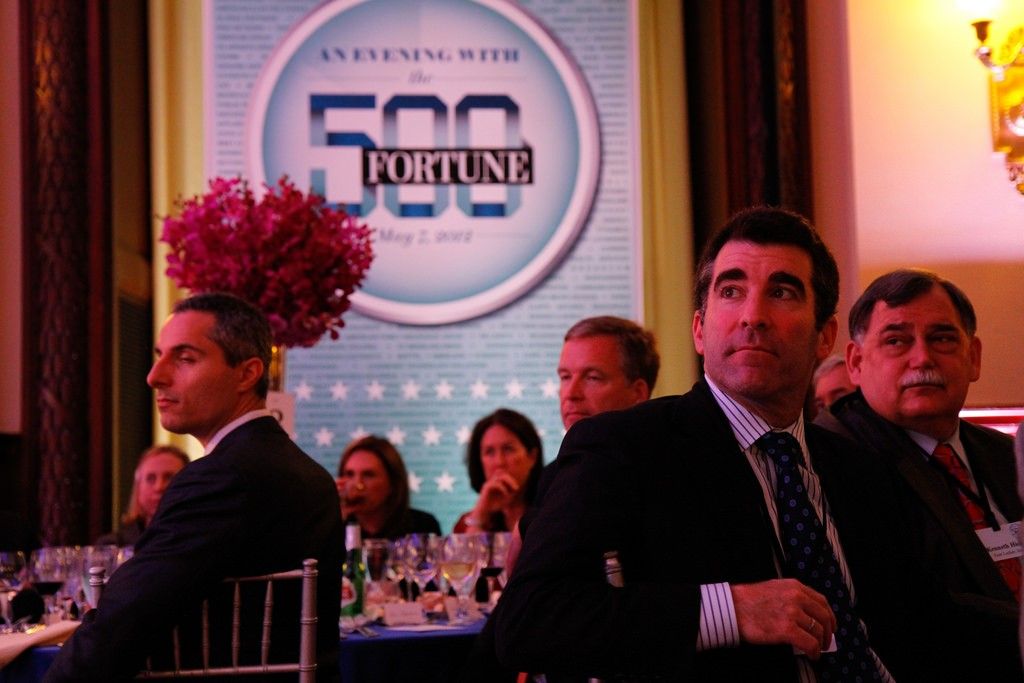 A pivotal point to keep in mind here is this one: you shouldn’t waste energy on trying to make it the next big thing. Instead, keep on your path with the vision and formulate your plan, as long as that path involves all the right things, chiefly adding value for those who use you offering. You could always take Blake Ross’s, the creator of Firefox’s advice, “the next big thing is the one that makes the last big thing usable” if you’re stuck for ideas.

You can’t predict the “next big thing”; no-one can. All you can try do is create things that add value for users and for customers. You are more likely to stumble upon the next big thing when you’re actively doing something than if you wait for “the next big thing” to come looking for you. Looking back over the last few years the only real clue as to where “the next big thing” lies is that it probably will have a social aspect to it.

Jerker Denkell and Christina Fang; explore why predicting the “next big thing” may be a sign of poor rather than good judgement here.