If you want to make sales, you need to be able to persuade customers to hand over their credit/debit card details or Paypal information via the internet. This is harder than it looks, irrespective of the point that the internet has moved on from its frontier days. Would-be customers are inundated on a daily basis with tales of phishing, credit card fraud, etc. online. Factor in the more recent phenomenon of identity theft, and you’ve got a prime recipe for justifiable concern. People are only going to do business with you if they trust you and that’s a fact. Here, we have all the details you need to know for designing to win over would-be customers of all types and get even the most paranoid of sceptics to feel disarmed.

“I’ve learned that it takes years to build up trust, and it only takes suspicion, not proof, to destroy it.”
—(Anonymous)

The Biggest Stumbling Block to Sales

There is one reason above all others that people still don’t buy online. It’s the risk of purchasing online. People are worried that they won’t receive what they pay for. They worry that their credit card details will be stolen and used elsewhere. They also worry that their data will be sold to unscrupulous marketing agencies and the $50 they spend on a new pair of shoes will lead to 10 calls from telemarketers at all hours. Unlike the known risks of buying from a bricks-and-mortar store (which are next to nothing), the sheer size of cyberspace, the anonymity it affords unscrupulous types, and the merciless nature of those behind much-feared scams from, say, Nigeria fan the flames that keep many would-be customers away from shopping carts online. People—and not just the elderly generation who were far along into adult life when the Information Super-Highway (AKA the Internet) began changing everything around 1992—are averse to making bad decisions and having reasons for regret. 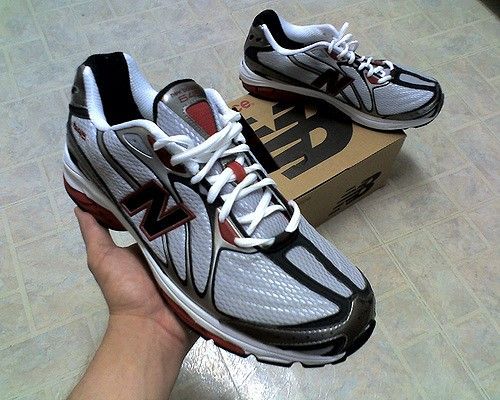 You can order new shoes online, but you’re only going to do it if you’re pretty sure that you won’t get 500 calls from telemarketers when you do.

If any of these worries turn into a reality, the company causing the issue will have zero reputational capital left to spend. So, let’s take a look at risk, trust and privacy and how you can address these fears successfully in your site’s design so that they work for you and not against you.

There are some slight differences between men’s and women’s worries as related to online shopping. For instance, men tend to worry less about data security. Moreover, there’s evidence that they will part with more information online than their female counterparts would. On the other hand, women tend to be more concerned about the security of their card details than men do.

That doesn’t mean men are foolhardy and brazen enough to court Internet fraud. It’s also worth noting that the placement of overt security symbols that demonstrate secure shopping tends to reduce anxiety about online shopping in both genders. Such insignias as the padlock in the corner of the screen reinforce the trustability of a site, and there’s no excuse for a site not to have such security in the twenty-first century. 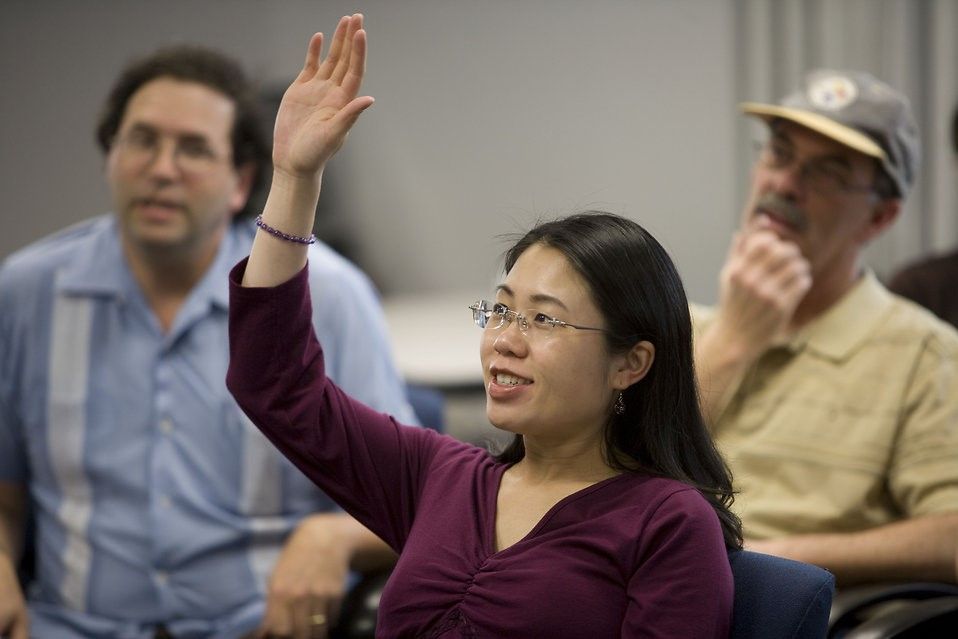 Women do have different concerns from men online, but the differences are small. By concentrating on delivering online security, you as a designer should satisfy both genders.

“Trust is the glue of life. It’s the most essential ingredient in effective communication. It’s the foundational principle that holds all relationships.”
—Stephen Covey, author of The 7 Habits of Highly Effective People

People use two types of trust to influence their decisions. The first is cognitive trust. That’s the trust that you earn through reputational capital. The second is a more basic form of trust: emotive trust. It’s trust that enables us to strike up relationships where trust didn’t exist before. Western societies tend to have higher levels of emotive trust than Eastern societies. In the East, people and businesses generally build trust over time; in the first instance of a relationship, deals are very finely tuned over and over again until each party is satisfied.

David Robins and Jason Holmes conducted research showing that people find usable and attractive sites more trustworthy than they do those with poor user experiences or which seem unattractive.

There is evidence—such as the study published by Khalid Aldiri et al. from the University of Bradford—to show that showing people’s faces in photographs next to content attributed to them increases trust in that content. If you don’t have this kind of content, you should still consider adding an image of someone’s face somewhere on your website. It’s been shown that a single photograph dramatically increases a user’s perception of the trustworthiness of your site. That face lends your organization a human appearance—it’s an ambassador, if you will, of your cyber presence, someone who has his or her feet seemingly grounded in the users’ reality. Users will ‘listen’ to you via that someone. 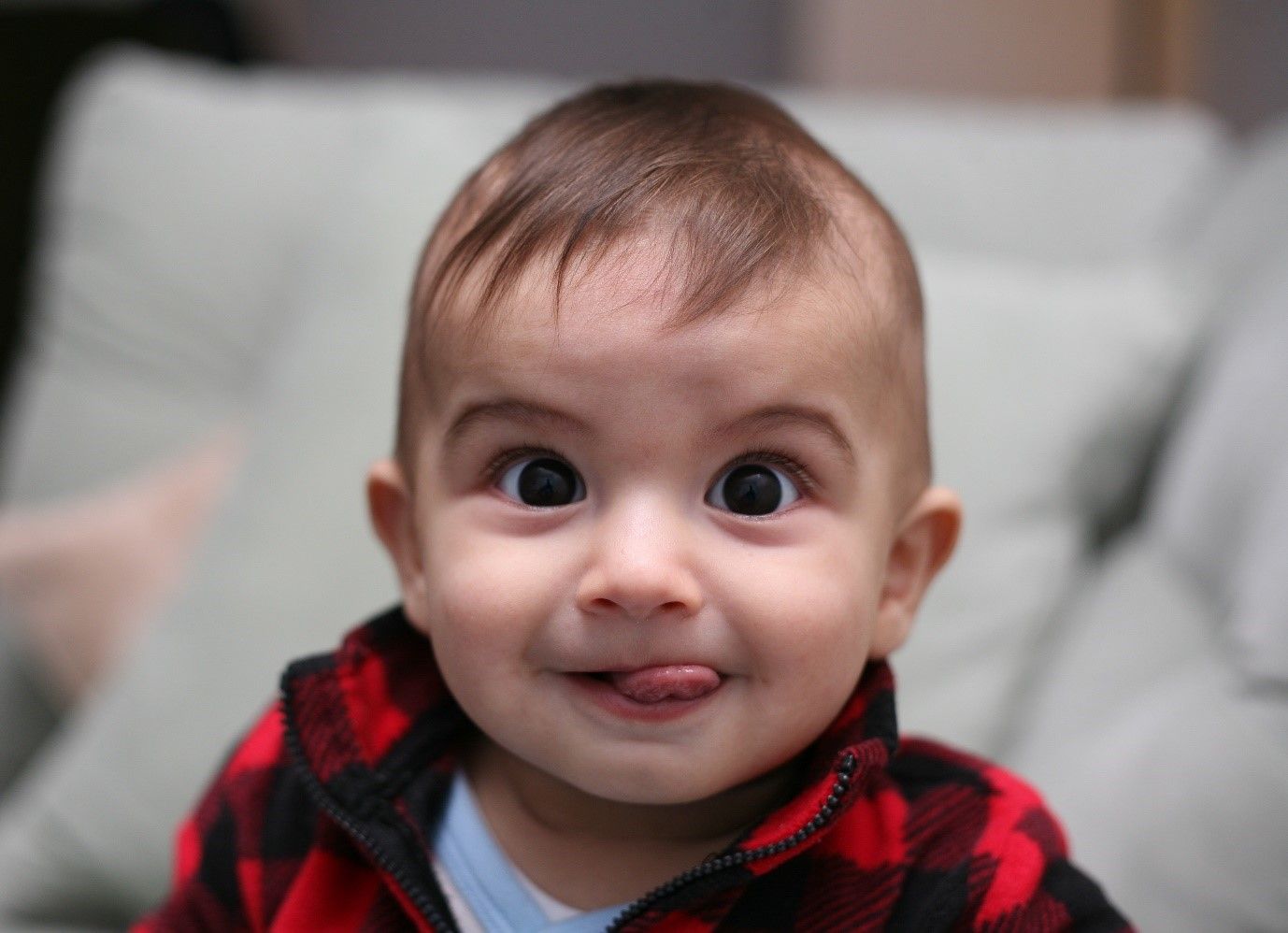 Faces can engender trust when shown on websites; of course, we as designers can also use them to elicit other emotions, too.

Clear, easy-to-understand policies that users can easily find on your website add a little trustworthiness, too. If you ensure that your customers understand how secure your site is and what you will do with their data, they are more likely to trust you with their details.

You can take advantage of the principle of reciprocity to gain data as well. Give your customers something for free (i.e., with no strings attached), and they will be more likely to share their data with you.

One of the best ways to appear real and trustable is to have feedback visible to your would-be customer base. Of course, it helps if that feedback is good, but—perhaps more importantly in this regard—your providing comeback or recourse to your customers will help assure them that you’re not a fly-by-night entity. It promises them a channel to come back to you if they’re not satisfied, in much the same way as they might march down to the high street store and return an item if they found reason for complaint. So, rather than think of this as indicating your vulnerability, view it as a strength.

Creating trust is what will change “looky Lou’s” to purchasers on your website. If your would-be clients have any reason to distrust you, they will go somewhere else to buy. Two types of trust are involved in influencing people’s decisions: cognitive trust and emotive trust. The former relates to reputational capital; the latter is a vital ingredient in online design, particularly for Western cultures. You can help create an environment of emotive trust though design by using high-quality aesthetics and photographs of faces. Providing clear policies, visible feedback and, of course, an obvious indication of site security are paramount here. Reputational capital takes time to build, but emotive trust will underpin reputational capital, thereby anchoring your identity more firmly as a trustable source.

The Human Face of E-Businesss: Engendering Consumer Initial Trust Through the Use of Images of Sales Personnel on E-Commerce Sites, Khalid Aldiri, Fave Hobbs, Rami Qahwaji

Join 297,777 designers who get useful UX tips from our newsletter.