Evaluating the outcomes of our actions makes sense. However, there is a cognitive bias where we place too much weight on the outcome and aren’t critical enough of the process by which we reached that outcome. Learning to avoid the outcome bias can help improve the quality of our decision making process.

Human beings tend to be self-evaluative. We look back at what we’ve done and try to measure ourselves against that in the future. This can be a very useful trait – it enables us to learn lessons from the past and recycle them for the future. Unfortunately, it can also be a problem.

In the extreme, if you took all your decisions based on the flip of a coin for a week and the vast majority of outcomes were positive because of that – you might decide that flipping a coin was a good way of making decisions. (When it clearly isn’t).

What is Outcome Bias

Outcome bias is a cognitive bias that enables us to judge our decision making based on the results of the process rather than the quality of the process itself.

You see this a lot with poor managers. A manager who makes a decision based on “gut instinct” - when his team are strongly advising him in one direction and the manager goes in the opposite direction - is going to consider their process to be a good one if they get a positive outcome from it. When in fact, if the team’s rationale was sound it would have been better to have listened to the team. 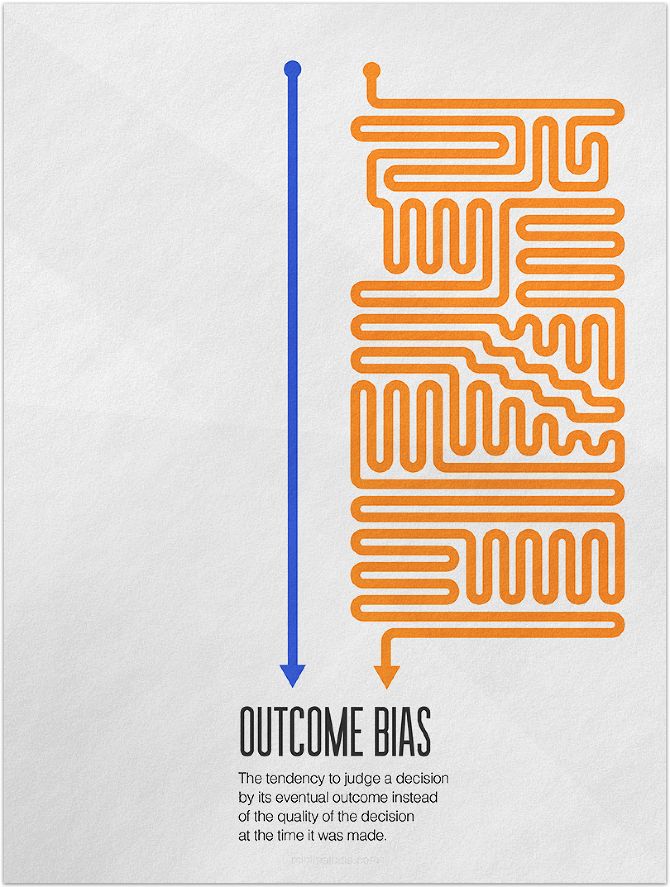 Whereas if their decision resulted in a poor outcome – they would be more likely to listen to their team in future.

The first mention of Outcome Bias was probably in Baron and Hershey’s paper in the Journal of Personality and Social Psychology in their paper; “Outcome bias in decision evaluation.”

It’s important for us to be truly critical in the way we evaluate our actions. Instead of focusing on outcomes, we need to focus on the process as a whole.

By evaluating the process as well as the outcome – we can make better decisions in the future.

If you want another extreme example of the outcome bias working at its most negative – consider the drunk driver. When they leave the pub or bar with a skin-full of alcohol in them; they probably know it’s a bad idea to drive drunk – particularly the first time that they do so.

However, if their drunk driving does not result in an accident (and not all drunk drivers do have accidents) then they are more likely to drive drunk in the future. The outcome of their action had no negative consequences – so, to them, there’s nothing wrong with repeating the action. 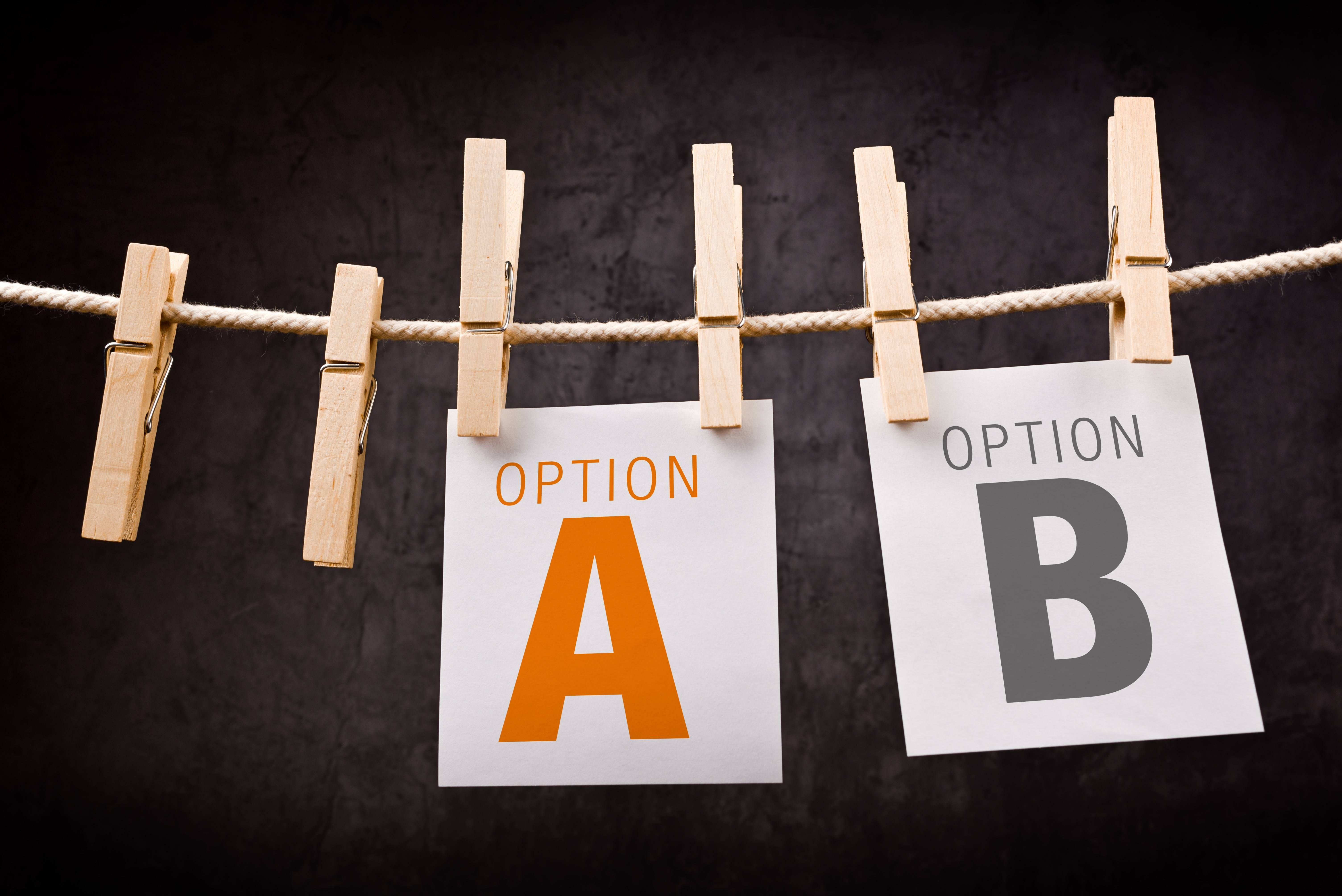 Like many other cognitive biases, it can be hard to tackle outcome bias by yourself. Asking the kinds of question to examine the decision process in enough detail can be challenging; we may have a tendency to stop too early or to ignore data that we don’t like. If you find that this is the case for you – you should consider working with a coach who can help you get to the bottom of the bias and address it in future.

What's the difference between the focusing effect and the outcome bias?

The outcome bias could be considered a particular type of focusing effect. Where the focus is all based on a previous succesful outcome (irrespective of the value of the process followed to reach that outcome). However, the piece of information that is focused on when the focusing effect comes into play could be any piece of information (usually the first recieved) rather than always relating to previous outcomes.

Outcome bias is a problem because it leads us to repeat poor decision making based on outcomes rather than on the process used to obtain the outcome. The consequences of this are not always severe (or the bias would not exist) but they can be. It is almost always better to make an informed decision than to make a decision based on gut feelings, in haste, etc. as this gives you a much higher chance of a successful outcome.

An interesting insight into how outcome bias can influence ethical decision-making from Harvard Business School.

A look at how outcome bias can affect clinical decision-making in health care, too.

For a look at biases in a UX context, try the Man with No Blog.

Join 309,998 designers who get useful UX tips from our newsletter.

The GROW model: Similarities between Coaching and UX
The GROW model is used by coaches to enable individuals to reach their objectives. As you will see while reading about t
Read

10 Great Reasons to Go Freelance (Things You Might Not Have Considered)
If you’re toying with the idea of going freelance; you’ll already know some of the benefits. Getting rid of the commute
Read

Confirmation Bias – It’s Not What We Think We Know That Counts
Confirmation bias is a pernicious form of bias that can cause real problems in both UX research and our own lives. Learn
Read

Deformation Professionnelle and the Dunning-Kruger Effect – When Expertise Isn’t So Great
There can be quite a bit of confusion when you think about what the word “expertise” means. We all like to believe we ha
Read