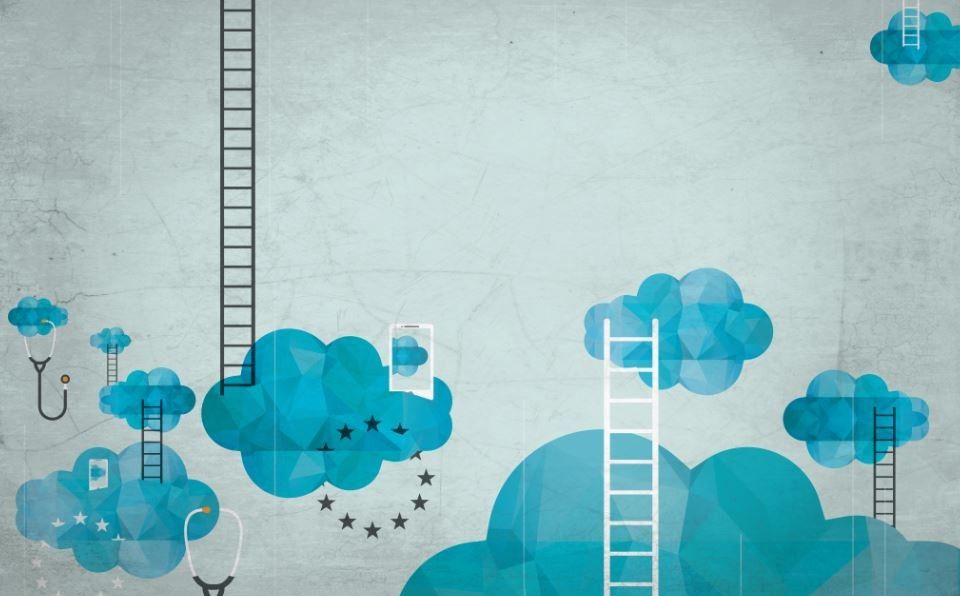 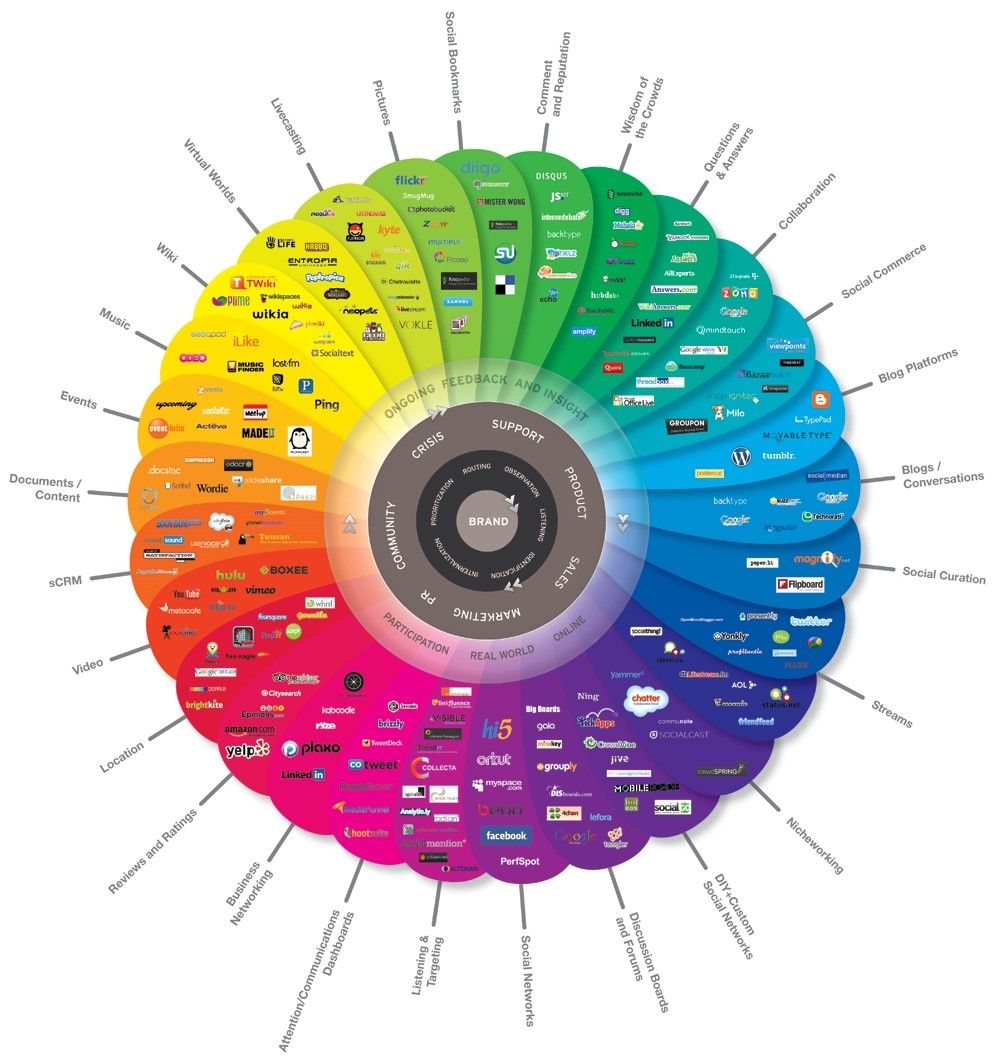 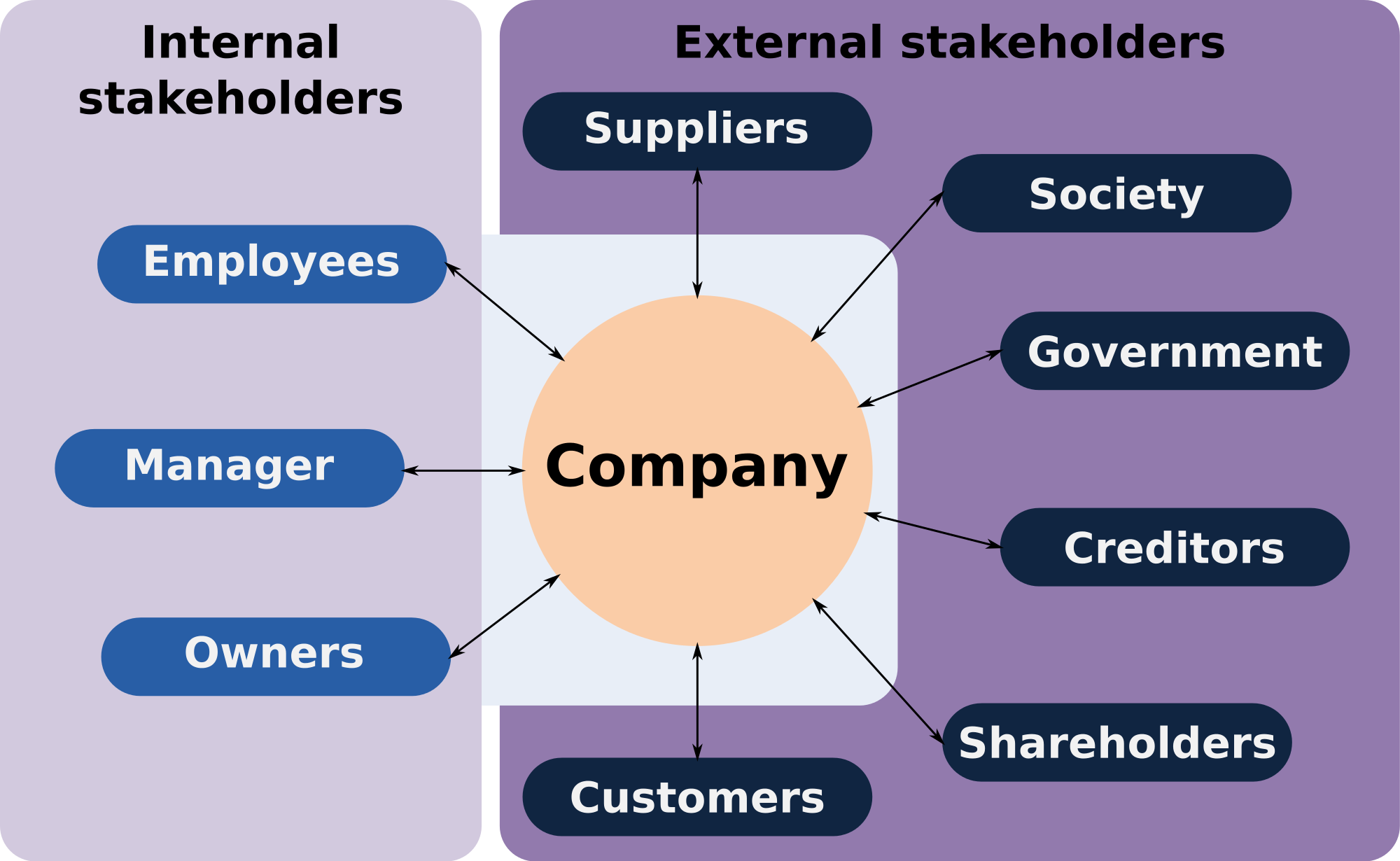 Forbes Magazine on GM’s decision to pull its Facebook adverts

Advertising Age on GM’s decision to return to Facebook advertising

Join 308,645 designers who get useful UX tips from our newsletter.

The Diffusion of Innovation – Strategies for Adoption of Products
The diffusion of innovation is the process by which new products are adopted (or not) by their intended audiences. It al
Read

Useful, Usable, and Used: Why They Matter to Designers
Today, we’re going to take a look at three contexts of the concept of use: useful, usable and used. The first two terms,
Read

Appropriation and Design: A Tale of Two Concepts
‘Appropriation is an unusual word for designers in that it has two very distinct meanings. Both are relevant to designer
Read

Value Networks and Why They Matter
We know, almost instinctively, that networks hold value. Human beings are by nature social creatures and our own social
Read

Market Ecology and Product Adoption and Continued Use

Market Ecology and Product Adoption and Continued Use
Products do not exist in isolated universes by themselves. Just as creatures in a biological system are affected by the
Read