Appropriation is an unusual word for designers in that it has two very distinct meanings. Both are relevant to designers and both need careful consideration but for very different reasons.

Let’s look at each meaning in turn.

The appropriation of pre-existing objects and images has been used extensively in modern art and design. Pablo Picasso used objects which were not previously art, such as newspaper clippings (notably in his work Guitar, Newspaper, Glass and Bottle in 1913). These works placed the objects in new contexts without transforming the original concept. 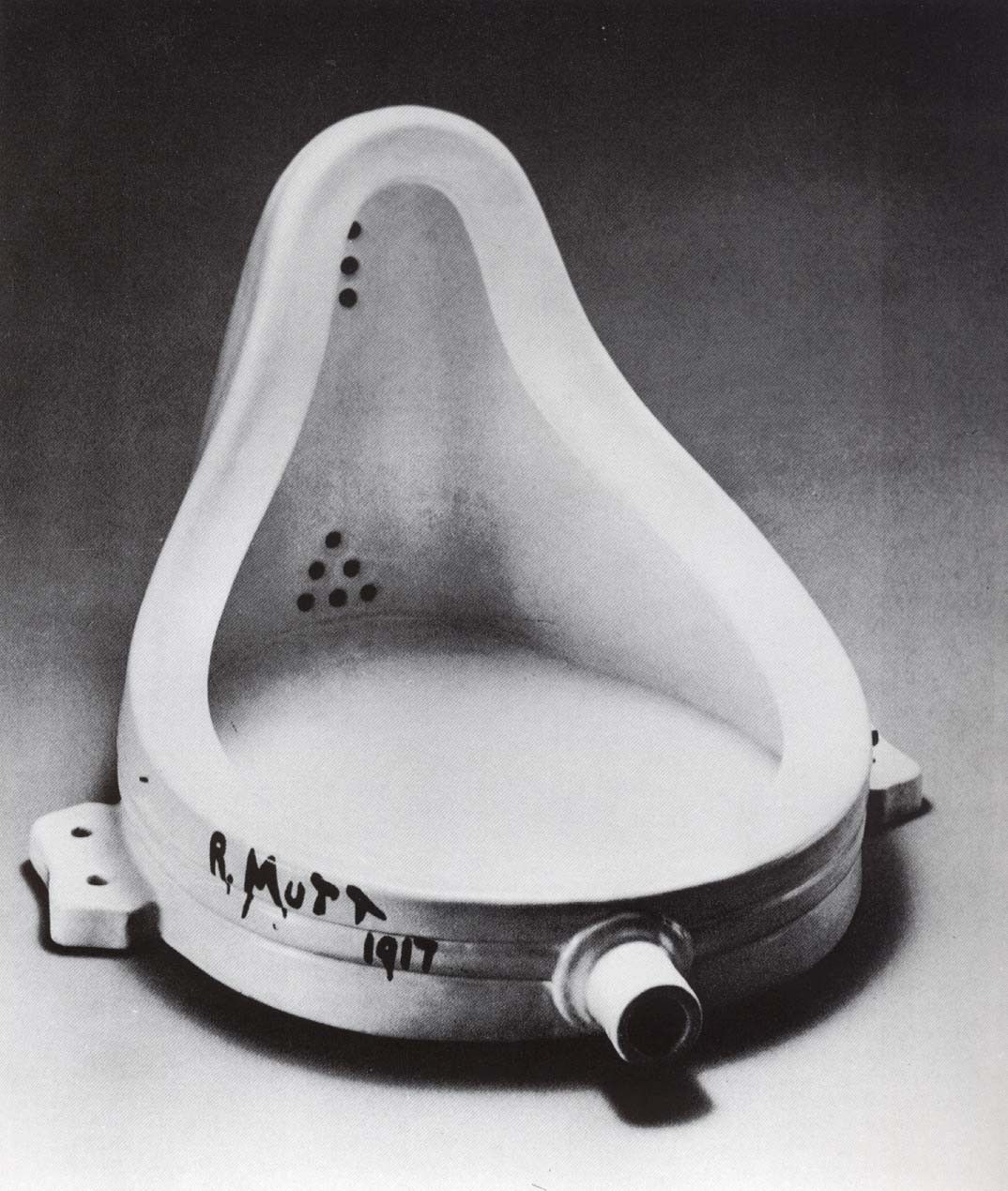 Marcel Duchamp took the process further with his concept of “ready-made” which used objects produced by industry for ordinary use and transposed them into art through the use of “presentation and selection”. This wasn’t without controversy and one of his most famous works – a urinal placed on a pedestal was rejected by an exhibition panel because it was considered plagiarism.

Andy Warhol took the Campbell’s Soup images to create some of his most famous works.

Photographers, fashion designers, installation artists, etc. have all used appropriation of this kind and in more recent years so have web designers.

However, this form of appropriation is not without its risks.

There are real concerns regarding the copyright of work when it is appropriated. Andy Warhol, for example, who was one of the most famous artistic appropriators found himself on the receiving end of much litigation with respect to his appropriations. He lost a case when photographers objected to silk screen reproductions of their work produced by Warhol but won a case against Campbell’s Soup despite having clearly reproduced their image.

There is a ton of previous case law in appropriation cases, with respect to copyright, which it would not be appropriate to delve into here. It is, perhaps, best to take legal advice prior to appropriating another person’s art or design into your own designs. This is because legal jurisdictions and the treatment of copyright are not consistent from place to place and there are no “hard and fast” guidelines for appropriation and when it may be deemed copyright infringement.

More recently, there have been concerns raised about “cultural appropriation” in which designs incorporate items from other cultures. While, this may seem innocuous on the surface – it often gives rise to allegations of racism if the handling of such material is not seen to be sensitive.

When Charles Caleb Colton said; “imitation is the sincerest form of flattery” he didn’t mean go ahead and appropriate someone else’s culture in the wrong way.

The key to avoiding cultural appropriation seems to be straightforward; ask members of the community you are appropriating from if they find it offensive or not. However, it is probably worth noting that in today’s ever-connected world – there’s always someone looking to take offence no matter your intentions. Cultural appropriation should be best handled sensitively at all times. Unlike in the image below… 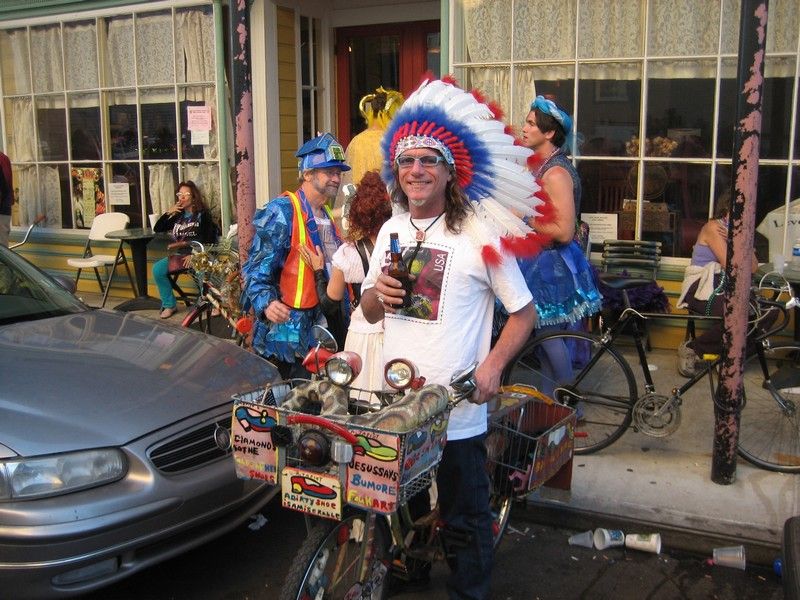 While the first form of appropriation can be avoided by designers; the second cannot. It is very common for products to be taken by users and then used in ways they were not intended by the designers.

As an example, the author of this article needed a screwdriver to tighten a screw on a belt buckle. Unfortunately, he doesn’t own any screwdrivers. Worse, the problem occurred late at night when shops which sold screwdrivers were not open. He visited a local mart to see if he could find an alternative solution. He bought a pair of toenail clippers which had a steel nail file that could be rotated out from the clippers. The nail file was a thin straight piece of steel which was perfect to fit in the screw head and for rotating it.

This is good news for the designer of the nail clippers. The author’s appropriation of his design meant that he sold a pair of nail clippers which he would not otherwise have sold. It also extends the utility of nail clippers (the author also has a pair for clipping nails) beyond their original value.

User appropriation of designs is generally desirable. Unless the new use is of one of villainous intent (for example using a baseball bat to harm a person rather than to hit a baseball with) the new use is likely to create new sales and possible even new markets for a product. Designers should encourage this form of appropriation and be prepared to learn from it when iterating the design in future. In the image below you can see tubing which was inspired by the appropriation of the use of vehicle tires to carry out similar activities. 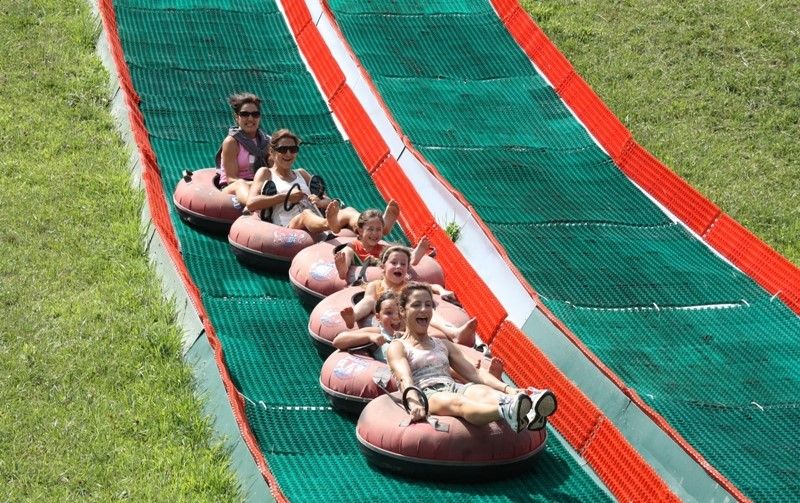 Appropriation has two meanings. The first, the reuse of pre-existing images or objects within new designs without transforming those images and objects can be very useful in creating new contexts for these ideas. However, it comes with the risk of copyright infringement and legal advice should be sought prior to making appropriated works public. There is also the risk of cultural appropriation when taking items of cultural significance and placing them in a new context.

The second, when users use a design in a way not intended by the designer, should be generally encouraged as it creates new sales and markets for a product. Designers can implement lessons from this kind of appropriation in future product releases.

Join 297,828 designers who get useful UX tips from our newsletter.