In 2003, Jakob Nielsen recommended that "development projects should spend 10% of their budget on usability". Although many countries are now making tentative steps out of the recession, the effect on tech budgets has put an even greater squeeze on the availability of funds for heavyweight usability testing. This has, no doubt, given considerable impetus to the use of lightweight methods in usability testing and the movement towards agile usability engineering. 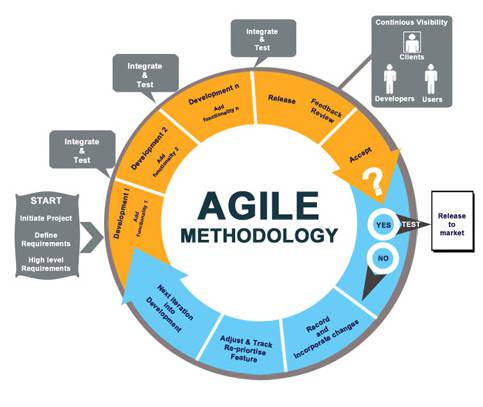 Unfortunately, with every attempt to save money and time, certain aspects of the process and component processes are sacrificed. Miller and Sy (2009), in Agile user experience SIG, outlined the major problems associated Agile UCD, which are:

As you can see, marrying UCD and agile methods is not always a smooth process and there are lots of things to consider when taking such an approach. 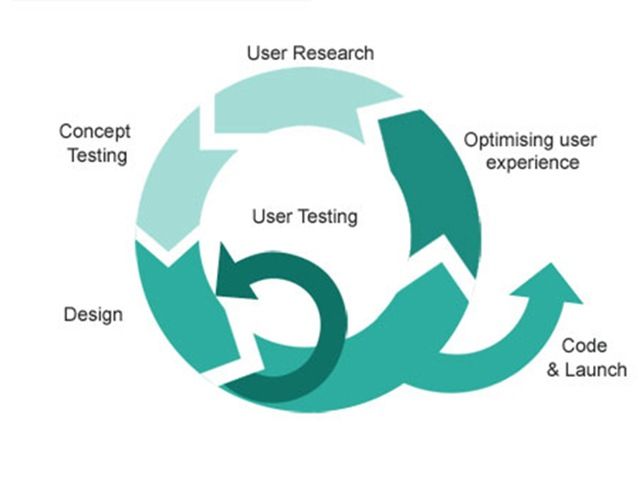 However, as agile UCD usually involves a relatively large number of people from various departments, many of these problems will be out of your hands. To avoid most of these problems, try to sell the benefits of this approach before the process begins, so everyone is pointed in the same direction.