Native vs Hybrid vs Responsive: What app flavour is best for you?

At some stage, during the design of your mobile app, you’re going to have to make a decision about how you will develop the app. Your choices include native apps, hybrid apps and responsive web sites and the decision you make will affect the final product. Learning to make the right decision requires understanding the way each type of development works and how it affects the final product.

There are three main options for creating a mobile app. You can create a native app, a hybrid app or a mobile responsive website which offers similar functionality to an app. Each option has its advantages and disadvantages and it’s important to understand these in detail before committing to a particular development path. The path you choose is likely to be informed by the resources available to you and what you’re trying to achieve.

What is a Native App? 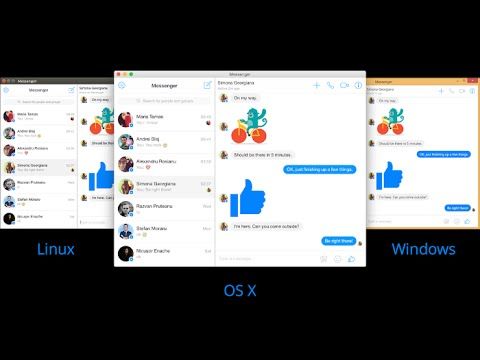 The biggest advantages to native apps are that they can normally access all the functionality of the chosen device easily and that they are more likely, if developed properly, to run without error on the device.

However, this comes with a trade-off. A native app cannot be run on a device which doesn’t utilize the same operating system. That means if you want your app to run on Windows, iOS 7, and Android, you’re going to have to develop the app 3 times, once for each operating system. This can make the development process both slower and more expensive.

Many companies will develop their app for a single operating system when they choose the native route. If the app is successful in that environment, they will then go back and recreate it for other operating systems. It’s worth noting that at this moment in time, iOS apps are, generally, more profitable than apps released for other environments.

What is a Hybrid App?

A hybrid app is designed to work on multiple platforms. It’s written using a single standard code language (such as C# or a combination of HTML5 and Javascript) and then compiled to be executed on each platform. Device specific interactions will normally be managed by the use of plugins for that operating system. 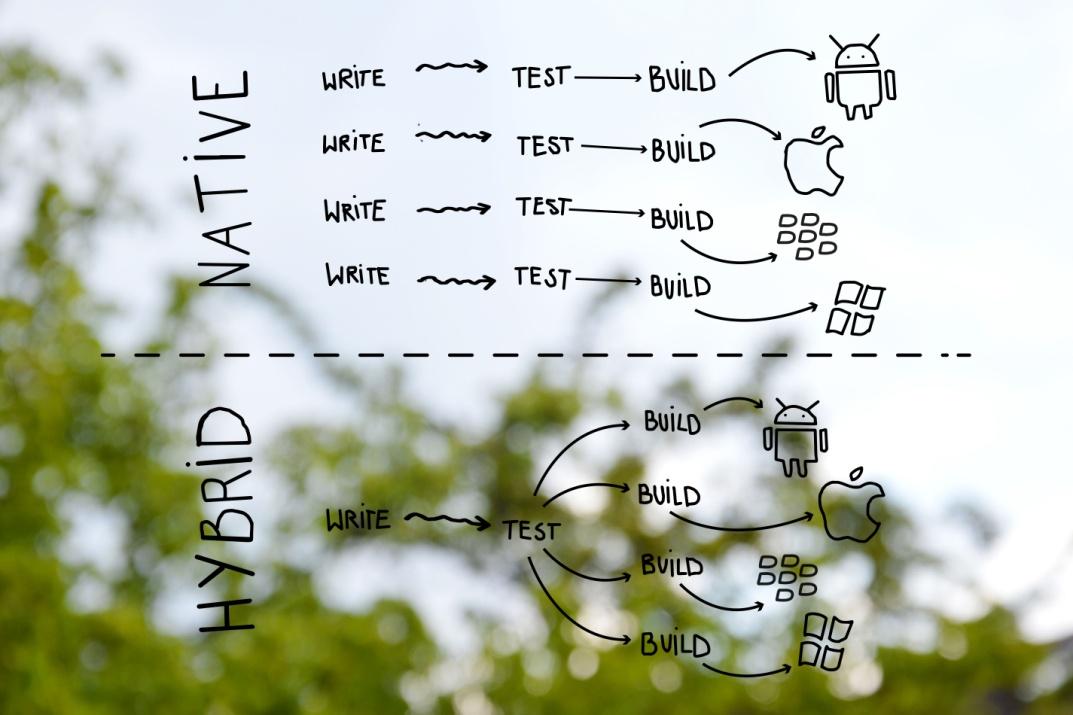 The biggest advantage of hybrid apps is that they enable support for multiple operating systems at a more cost effective price point than developing multiple native apps. Users, as long as the development is done well, will not normally be able to distinguish whether an app is native or hybrid. In fact users, in general, don’t care about how your app is developed – they just care if it works on their device and does what they expect it to do.

A responsive website can deliver similar functionality to an app. In fact, with a little creativity you can keep the differences to a minimum and ensure that the home page jumps straight into a “full screen” display. 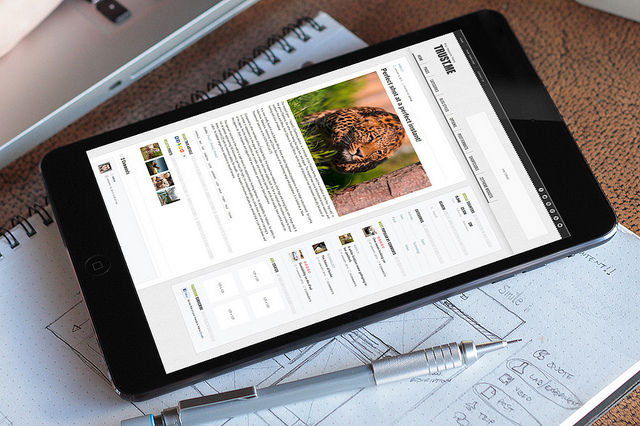 Responsive websites will be developed using HTML 5 and Javascript. Typically developers will take a “mobile first” approach to development with the mobile version offering a simpler and pared down experience to the desktop version of the same site.

The biggest drawbacks to using responsive websites are firstly that the app cannot be distributed through an app store; this can be a deal breaker if you’re looking to monetize downloads of your app. Secondly, there’s the issue that the user will need constant connectivity to make use of the website. This may not be a problem in highly developed markets where mobile broadband is near ubiquitous but can be a serious issue in developing markets.

It’s worth noting that while, at this moment in time, apps appear to be the driving force behind the mobile web – there is room for serious disruption. With the average user already using up to 30 apps a month and with more than 250,000 apps being released a year, there may come a point of overload from a user’s perspective. At that point, it is possible that if there are enough well designed mobile websites, that users will move away from apps and back to browsing and individual sites to provide their online experience. Then, apps might just become “launchers” of mobile websites.

The mobile web offers significant opportunity to entrepreneurs. Mobile apps are relatively cheap and easy to produce. Choosing the right development approach is critical to delivering the right experience. By understanding the differences between hybrid, native and responsive, you can make the right decision for your project.

Learn about the differences between adaptive design and responsive design: https://www.interaction-design.org/literature/article/adaptive-vs-responsive-design

Examining the case for native apps for smartwatches - http://thenextweb.com/insider/2015/09/26/native-apps-for-watchos-2-arent-perfect-but-theyre-far-better-than-what-we-had/

A punchier comparison of native vs hybrid - http://www.netxtra.net/insights/web-apps-vs-native-apps-fight-fight-fight/

Join 297,781 designers who get useful UX tips from our newsletter.