Boost Your Productivity with Video Games

Regardless of which generation you are from, and which computers you have used, you have probably played video games at some point (Approximately 72% of U.S. households play video games, Entertainment Software Association ). And if you have spent hours on end playing them, your mum and/or dad have probably said one of the following things to you: "you'll end up with square eyes!", "You're rotting your brain!", "Why don't you play outside with the other kids?", "All these games are no good for you". Well, before you get too chewed up with bitterness, we bring good news; research suggests that video games can be creativity-enhancing. 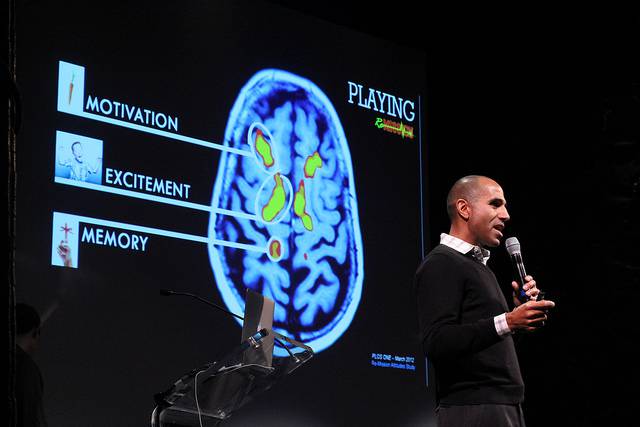 Researchers at Michigan State University tested 12 year olds on a number of tasks, including drawing pictures and writing stories, and they found that the more computer games children played the more creative they were. The research team, headed by Professor of Psychology Linda Jackson, also found that the level of creativity was not enhanced by general computer or internet use (i.e. activities excluding gaming). These findings suggest a specific connection between computer game playing and creativity, which were also resistant to gender, race, and even the types of games the children played. 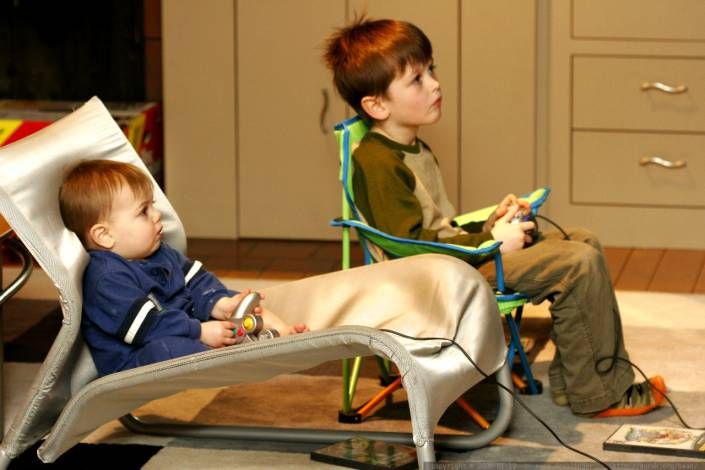 Research into this area is limited, to the extent that - as of November 2nd 2011, Michigan State's was the first study investigating the relationship between technology use and creativity. It would seem there is huge potential to enhance creativity with the use of gaming; especially given the positive results found with children that had previously played a range of different games. If creativity is boosted when games are not specifically targeted at providing such a benefit, further research and testing presents the possibility of game development targeted at achieving this end. 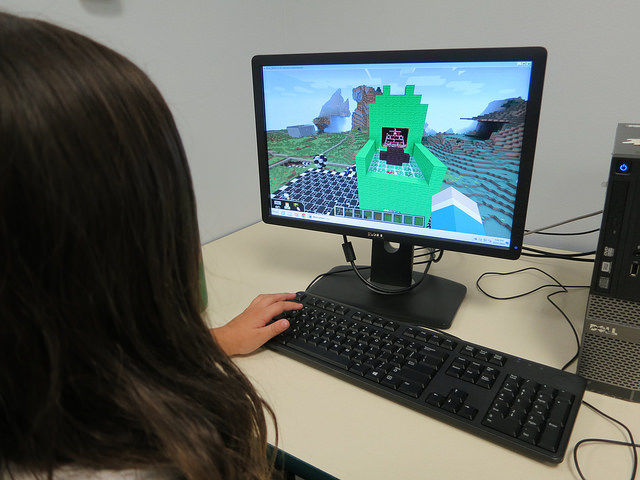 We might not know the exact basis of these findings, and we always have to recite "correlation is not causation", but we can start to make tentative steps to understanding why computer games might boost creativity and how we can design products that take advantage of these qualities/benefits.

Video games can stimulate a whole range of human emotions, and it would appear they also have residual benefits; in particular, helping to make the players more creative. Creativity isn't just something we demonstrate in our hobbies, like painting, drawing, making music, writing or storytelling, it is something that has application in our work lives. Specifically, creativity affects our problem-solving. If we are lucid, we can generate problem solutions that might not have been accessible to us previously. And creativity is one aspect of our ability to think clearly, freely, and to approach problems from alternative angles, cognitively.

So if your boss catches you playing Candy Crush Saga, Farmville, Angry Birds, World of Warcraft or any other game for that matter, just tell them you are boosting your creativity.