What is Keep It Simple, Stupid (KISS)?

Keep it simple, stupid (KISS) is a design principle which states that designs and/or systems should be as simple as possible. Wherever possible, complexity should be avoided in a system—as simplicity guarantees the greatest levels of user acceptance and interaction. KISS is used in a variety of disciplines, such as interface design, product design, and software development.

The term was first used in the US Navy and is thought to have been coined by Kelly Johnson, who was the lead engineer at the Lockheed Skunk Works. Johnson told the designers at Lockheed that their designs should be simple enough to be repaired by a man in a combat situation with only some basic mechanic’s training and simple tools. If their products weren’t simple and easy to understand, they would not only cost lives but also quickly become obsolete in combat conditions and thus worthless. In the world of user experience design and related disciplines, the KISS principle borrows from such a scenario in that users who tend to lead busy lives will quickly abandon a complex design. In the case of designing for mobile devices—where the users’ context finds them operating their phones with their fingers, often with one hand—this philosophy is even more vital to follow.

The KISS principle also exists in other variations with the same meaning. Examples are “Keep it short and simple” and “Keep it simple and straightforward.” Though both phrases technically introduce an “A” into the acronym, they both deliver the same message as “Keep it simple, stupid.” The objective of any process is to deliver the simplest possible outcome. As such, the KISS principle speaks to flowing with the intuition of any new user, easing in nuances with care.

Here’s the entire UX literature on Keep It Simple, Stupid (KISS) by the Interaction Design Foundation, collated in one place: 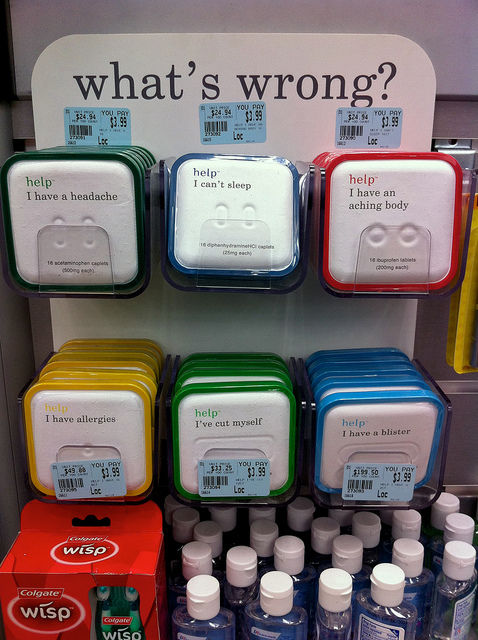 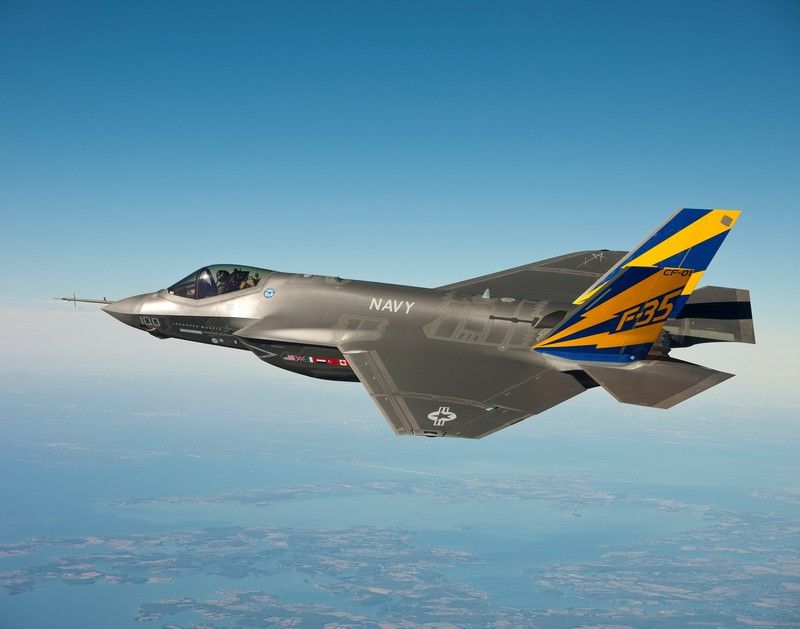 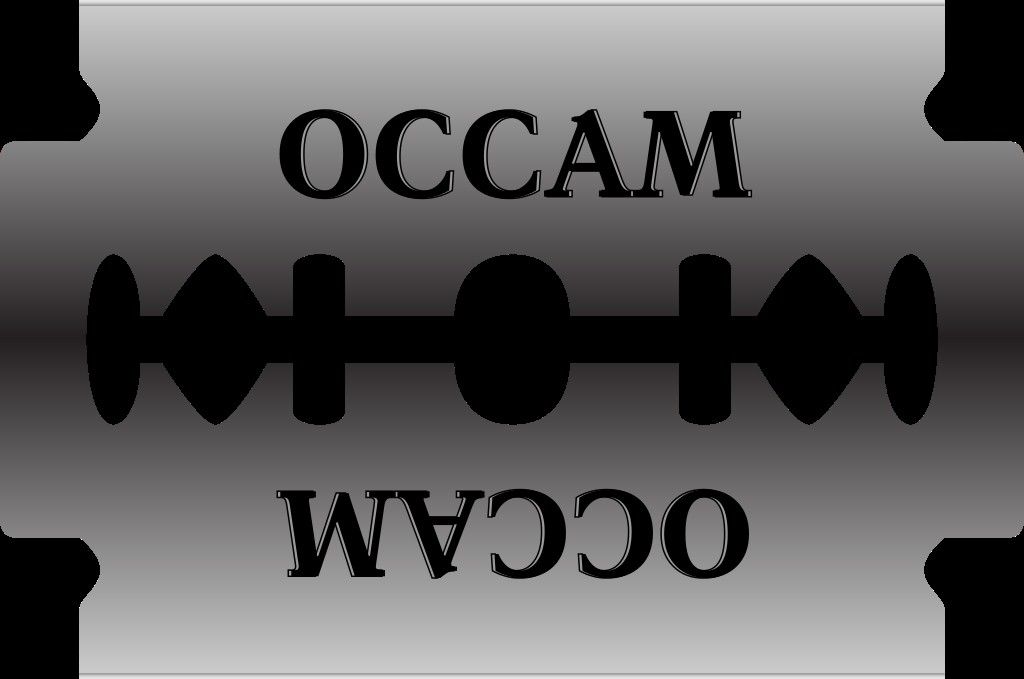 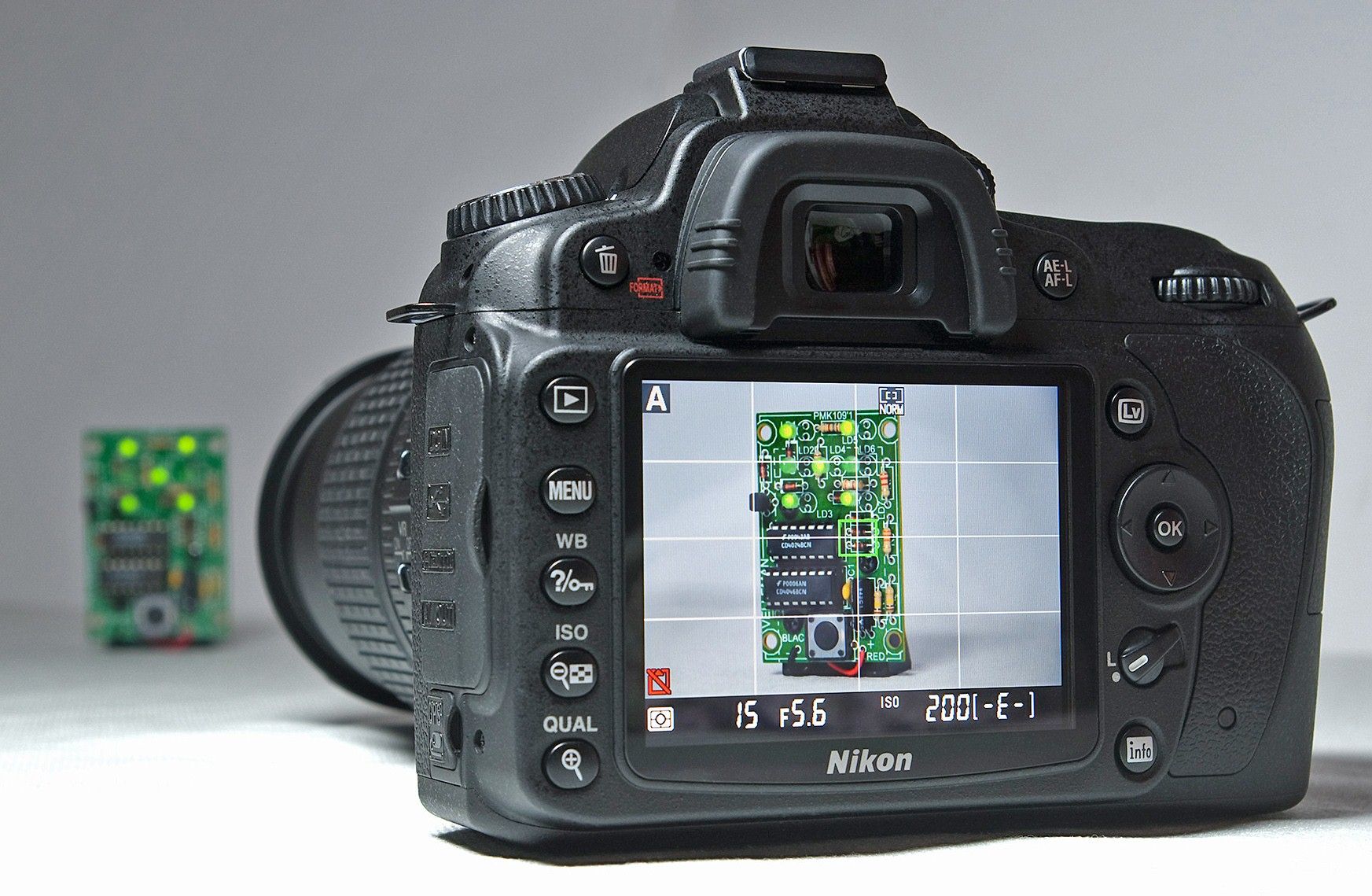 Lifehacker offers tips into implementing the KISS principle in your life in general here.

Mobile usage overtook that of desktop way back in 2014 according to Comscore; since then, the gap between devices has only widened, with the rise in mobile usage doubling the loss seen on desktop. This increase in mobile traffic has made mobile user experience one of the most important factors in the success of a product or website, and it means that the skills involved are absolutely essential for designers, marketers, and developers if they want to keep up with the times. This course will teach you how to do just that—design great mobile user interfaces, with an emphasis on mobile usability best practices.

When you want to start designing a great user experience on a mobile device, using common sense design approaches or simply learning by doing won’t be enough. With Google reporting that 61% of users were unlikely to return to a mobile site they had trouble accessing and, even worse, 40% choosing to visit a competitor’s site instead, such uneducated approaches could prove disastrous for your product or website. A user’s comprehension is 50% less on a mobile device, which means that content, navigation, and visual design elements must be twice as intuitive as they are on a desktop. With hard facts like that, you must constantly keep in mind the point that little screens mean very little room for error. Designing for mobile means taking the rough of the risk with the smooth of the sheer profit potential, and your need to learn the skills involved in creating an easy-to-use mobile user interface and, consequently, a great mobile user experience is nothing less than vital.

This course is built on evidence-based approaches as well as solid evidence distilled from decades of research and practice. Here, CEO of ExperienceDynamics.com, Frank Spillers, who is a distinguished speaker, author, and internationally respected Senior Usability practitioner, will teach you what you need to know to stay one step ahead as you venture into this exciting, cutting-edge and lucrative field.

KISS (Keep it Simple, Stupid) - A Design Principle
It was Albert Einstein who said; “If you can’t explain it, you don’t understand it well enough.” Though it is often mis-
Read

Six Simple Rules for Better Navigation UX
There are many rules for navigation UX; some of them complex and only used in very specific circumstances. Yet, there ar
Read

UX Tips for Better Textual Navigation
Helping your users find their way around your website is a vital part of delivering a strong user experience. It can be
Read