Search
Join us
Claim your 3 Free months from 1984.design

Humanity-centered design is a practice where designers focus on people’s needs not as individuals but as societies with complex, deep-rooted problems. Designers can co-create proper solutions when they work with populations, address the right problems, perform systems analyses and co-design small, simple interventions.

“Learn how to work together and find a solution that is most appropriate for the people.”

See why humanity-centered design is key to designing the best solutions to complex global problems.

Cognitive science and usability engineering expert Don Norman identified the need to evolve away from user-centered design to human-centered design and  people-centered design, so designers develop a more humanized view of their responsibilities to the people they design for. But we say “person” rather than “human” when we discuss the people we want to help. And we focus on them as communities, not individuals. 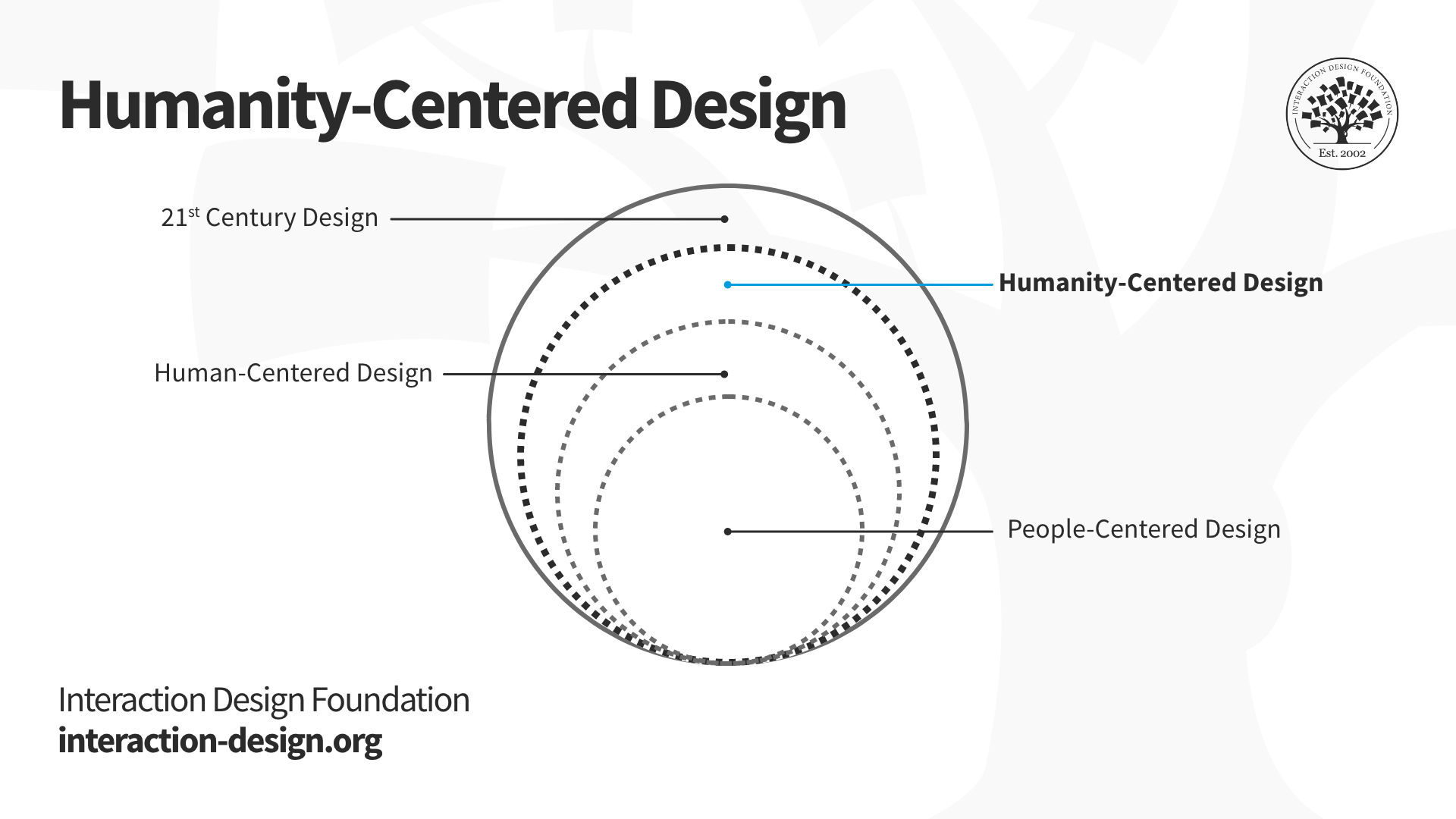 Humanity-centered design represents the ultimate challenge for designers to help people improve their lives. Where “human-centered” puts a face to a user, “humanity-centered” expands this view far beyond: to the societal level of world populations who face hordes of highly complex and interrelated issues that are most often tangled up in large, sophisticated, “human-caused” systems. That’s why we as designers use 21st century design, to analyze wicked problems and complex socio-technical systems. From there, we try to accommodate the needs of the groups we want to help. Without this, we’d be left in the same old trap of designing only what we think will work. And these areas especially distort our views as designers:

Humanity-centered design is the answer Norman proposes to change many things, including the economic model, so we can learn from other traditions and serve the ultimate end: to make the world a better place. 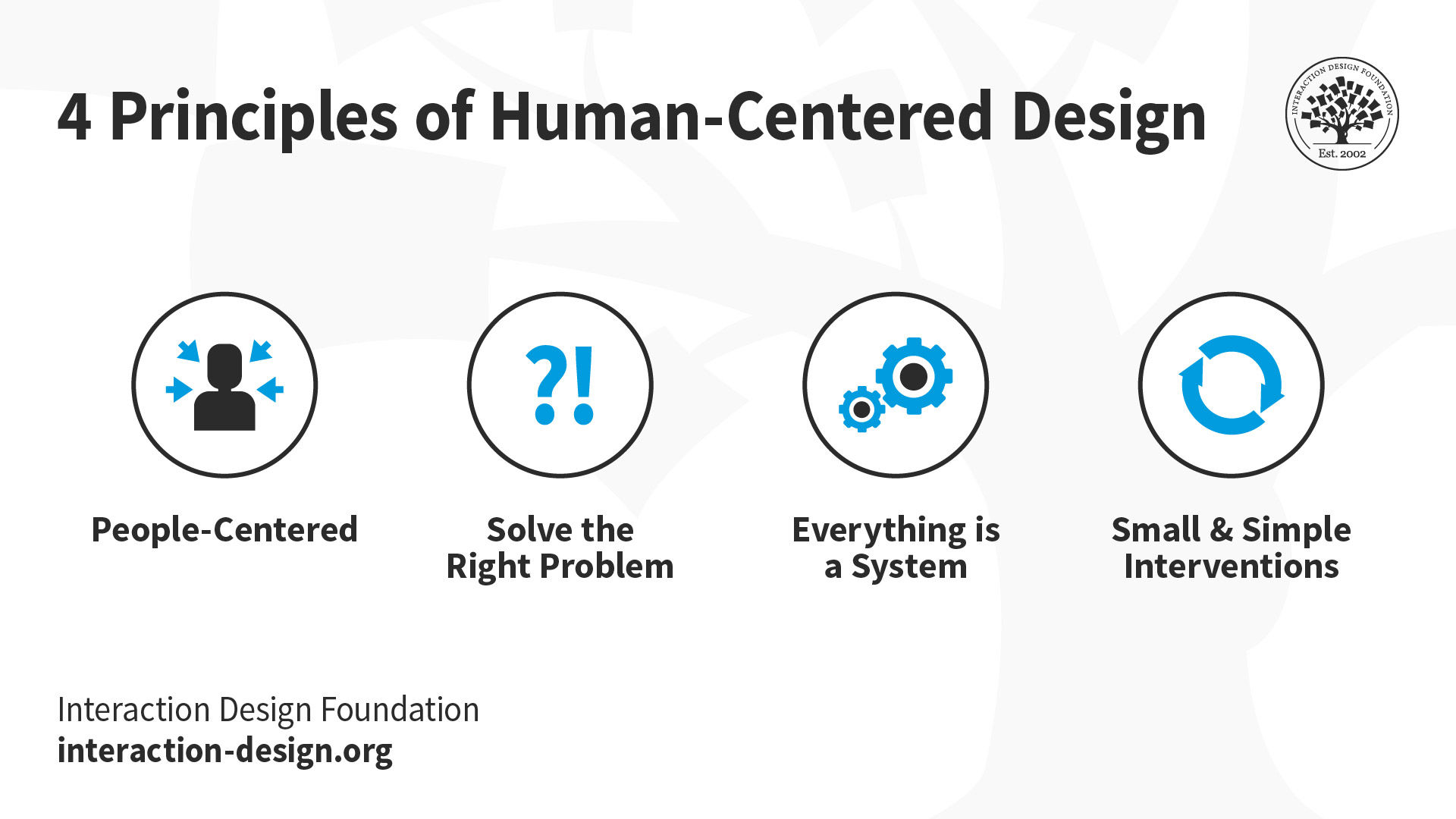 How to Use Humanity-Centered Design to Make a Better World

You can apply the principles of human-centered design to any complex problem in the world, be it related to politics, economics, education or any of a host of others (e.g., from the UN’s Sustainable Development Goals):

Overall, humanity-centered design is an opportunity to move away from designing small, simple things to designing systems; political systems that can effect real change, real solutions to big problems affecting our planet and the precious life it sustains.

Here’s the entire UX literature on Humanity-Centered Design by the Interaction Design Foundation, collated in one place:

Take a deep dive into Humanity-Centered Design with our course Design for the 21st Century with Don Norman .