The Benefits of Exercise for Your Work

When we think of improving performance in any area of our lives, we tend to focus on activities directly related to that particular area. If a chef wants to get better at chopping vegetables into neat Juliennes, they will just keep chopping until they perfect the skill. If an author wants to improve their characterisation, they might go out and speak to people and build up character profiles based on their research. If a shop keeper wants to calculate the amount of change they must give customers, they might practice their basic mental arithmetic.

Focussed activities, such as those listed above, obviously help improve performance, but our readiness and mental focus has a significant part to play in the rate we make these improvements. When we are not concentrating, practice doesn’t tend to stick, as improvements are based on the gradual insights and subtle advances we make when focussed on the actions and thought processes involved. 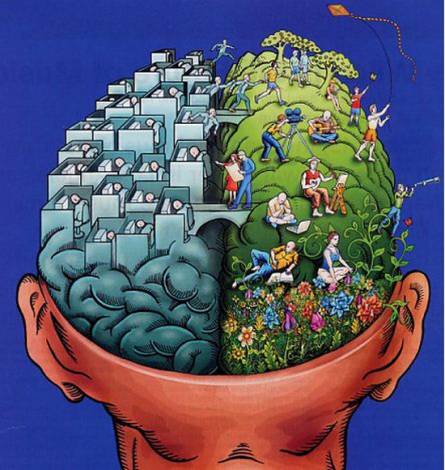 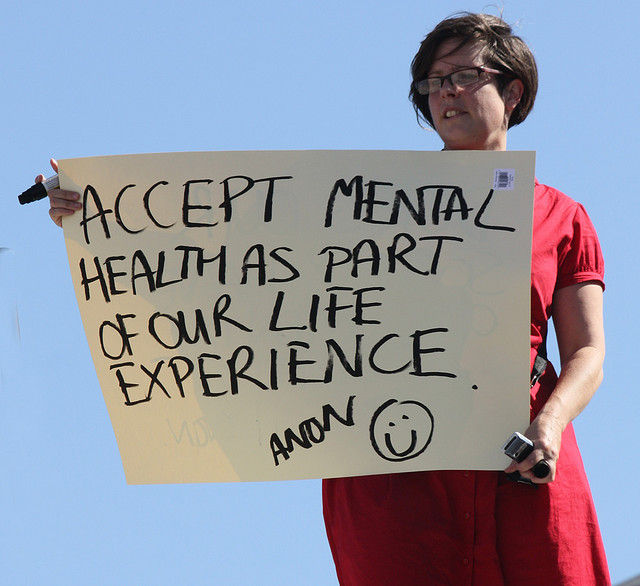 McKenna, Coulson, and Field (2008) collected self-reports from white-collar employees in Bristol, UK. These employees were specifically selected on the basis that they used on-site exercise facilities during workdays. McKenna et al asked participants to fill out questionnaires to report work performance, physical activity, and fill out mood diaries, which were used to measure how active or sedentary their job was. The major findings from this study were as follows:

Collectively these findings give strong support to the practice of exercising at work, as a means of boosting mood, team morale, and work performance.

Ron Friedman (2014) recommends a number of things to help incorporate exercise into your everyday routine to boost work performance and morale:

Exercise can be a good way to clear your head and let off some steam. It can also help improve your mood, work performance, and your relations with colleagues; especially, if you exercise at work, it would appear. So dust off your old football boots/sneakers/tennis racket/cricket bat/sweat band and set yourself some ‘mastery goals’.