Behavioural Economics Ideas that You Can Use in UX Design

The theory of behavioural economics has evolved rapidly over the last 4 decades or so. There was a point when economists assumed that all decisions people make are rational decisions. This is because economics is a rational discipline. Whenever a deviation occurred from expected “rational behaviour” an equation was modified to fit the results observed… and then economists slowly began to work with psychologists. They started to examine the assumption of rational behaviour and quickly began to see that it doesn’t exist.

In a nutshell, that’s what behavioural economics is the understanding that human beings don’t always act rationally and that we can predict that irrationality to some extent. We can also make use of that irrationality when it comes to designing experience. We can play to people’s preferences even when that preference doesn’t make a lot of sense when viewed rationally.

Let’s take a look at some examples of behavioural economics and the implications for designing experiences:

The Effect of Decision Paralysis

Early economic theory felt that the more choice you present an individual with – the happier that they will be. Choice represents freedom and rationally the more choices we have, the freer we are to make decisions and we will feel good about this.

In practice this turns out to be untrue. There’s a famous experiment involving varieties of jam in a supermarket taste test. The experimenters set up a table where customers could taste, and then if they wanted to, they could purchase jam.

One table was set up with 24 different varieties of jam on it. The second had just 6 varieties. What happened?

It turns out that traditional economic theory isn’t right. While people do like choices, there’s a moment when there are too many choices to be made. This result has been found time and time again in many different observations and experiments.

So what’s going on? The theory is that human beings are not very good at processing lots of information. In general, we can only handle 7 pieces of information (plus or minus 2 pieces) at any one time.

The more data we have to process, the more occupied the brain becomes and eventually when it can’t handle any more data; it stops trying to handle the data. People bought less jam from the table with 24 choices because they couldn’t hold all 24 choices in their minds when making a decision. So they made no purchasing decision at all. 6 varieties of jam, on the other hand, was easy enough to process and purchasing decisions were made much more frequently because of this.

The lesson for UX designers is that sometimes less really is more. Learning to manage the brain’s bandwidth can enable you to coax users into making decisions and purchases. 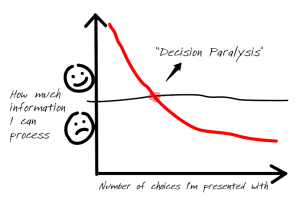 
The Effect of Attribute Priming

If you have two comparable products but with distinct differences between the two, is it possible to influence your customer’s choice between the products without any hard sell involved? 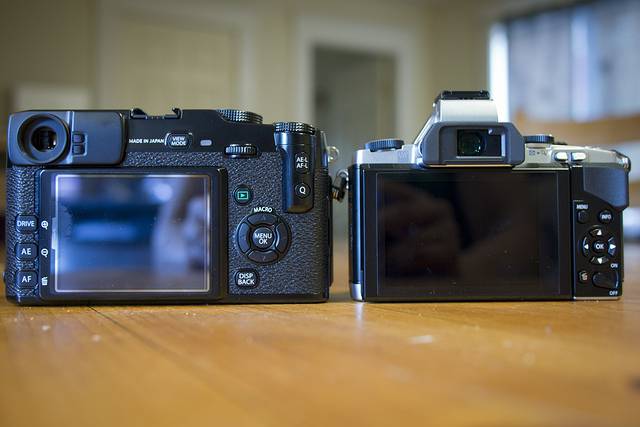 
Researchers say it is. They have observed a phenomenon called “attribute priming” which is simply talking about an attribute of the product to a customer before they begin making a purchasing decision.

For example; in a computer store researchers were asked to approach people who wanted to buy new laptops. They were instructed to ask, half the people approached, about their memory requirements for their laptop and to ask the other half about their processor needs.

It turns out that getting someone to think about an attribute of a purchase influences their purchasing decisions. This experiment has also been repeated with food choices. The choice mentioned to a customer tended to influence them to buy the choice that had been spoken about.

That means we can encourage a choice just by mentioning it – you don’t have to adopt a “salesy” approach – you just talk about the choice. Which is very handy for UX designers looking to influence decision making.

The Effect of Free Stuff

Is it possible to discount two items by the same amount of money and in the process reverse people’s preferences for the items? (E.g if they like A more than B before the discount, can you get them to like B more than A afterwards?)

It turns out there is a way to do it. Researchers took Hershey’s Kisses and Lindt’s Lindor Chocolate Truffles. They made them available to buy for 1 cent and 15 cents respectively. Both of these prices are much lower than would be paid in a mart for the products. The participants overwhelmingly preferred the Lindor Truffles. The discount and perceived quality of the product driving their choices.

Then the researchers dropped the price of both by a single cent. The Kisses were now free and the Lindor Truffles were 14 cents. This changed people’s approach and the preferences immediately reversed. This despite the fact that nothing had really changed. The truffles were still 14 cents more than the Kisses. The levels of enjoyment at eating them would not change. What had changed is that Kisses were now FREE.

People love free stuff. It’s why when you go to a supermarket the offers are buy “1 get 1 free!” and not “Buy 2 and get 50% off!” though they’re the same thing.

The power of free can be used to drive commitment in decision making. It’s one of the reasons that most businesses trying to build a list online have a free product in exchange for sign-up. It’s something that UX designers can tap into when they know it exists. 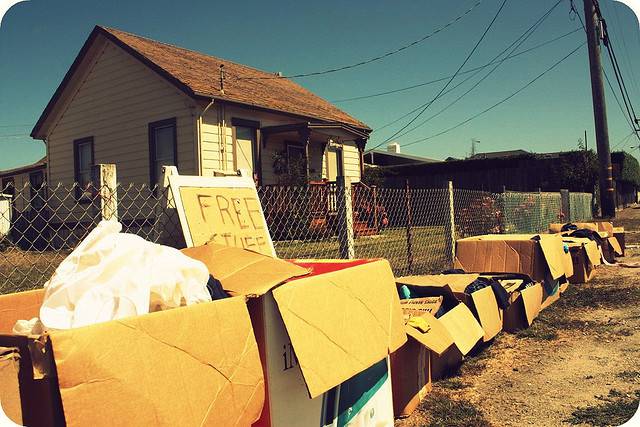 Behavioural economics has a lot to teach UX designers. We expected to see a lot more developments in this field that have practical implications for the design of products. The three techniques above are just a handful of the techniques already discovered in this field.

Join 308,907 designers who get useful UX tips from our newsletter.