We’re not saying that we’d have done any better in their shoes but some products are such total UX stinkers that we wonder how they got to market at all. In our quest for better design; it’s sometimes worth taking a walk down memory lane and asking the question; “How did they ever get budget for that idea?” So, let’s take a look at 5 products the world could have lived without:

So, the concept wasn’t terrible – some people have mobility issues that might be cured with a two wheeled scooter style contraption. The execution was awful. The Segway looked terrible, it wasn’t very good at solving any really mobility issues and to add insult to injury it cost $5,000 to buy it!

Their marketing team must have died inside when President Bush gave one a whirl and then ended up taking a tumble from it. Yes, the Segway survived inside some malls and airports but all told – this wasn’t the device anyone was looking for.

If you don’t remember this product from Cisco; that’s OK we’re pretty certain that no-one else does either. This work of genius possibly explains why Cisco’s board felt compelled to put an end to their consumer products division. In age of VoIP telephony, Skype, mobile phones, webcam chats, etc. Cisco went and developed a $600 device that let you hold a video chat with anyone else daft enough to spend $600 on it. To make matters worse; they wanted a permanent grip on your pocketbook too and users needed to stump up $25 a month as a subscription fee on top of that insane purchase price.

We’re not convinced that every single purpose device will ever be replaced by a single convergent device but what we are sure of is that no-one will ever make a single purpose device that’s this bad again. For a whacking $200 this piece of junk was designed to let you check your Twitter feed; the designers decided that you only needed to see 20 characters of a Tweet to know if it was worth your time… so each Tweet needed to be opened individually to be read. The only other thing you could do with the device was to send more Tweets. This was never, ever going to be an iPhone killer. 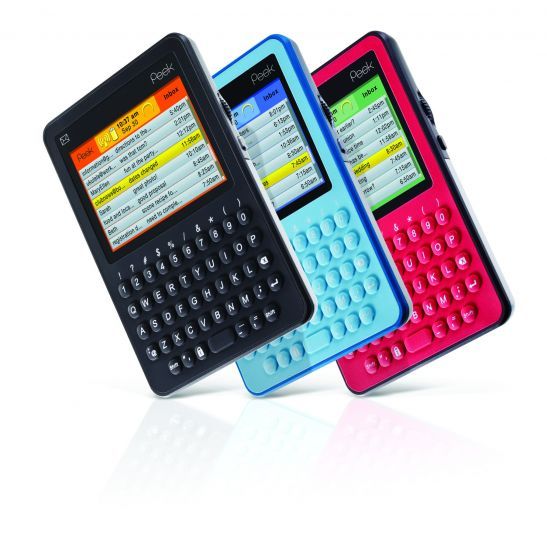 Microsoft Kin (both One and Two)

Spend 3 years with the finest minds in technology trying to invent a smartphone with the blueprint for success already laid out in front of you by Apple and what do you get? We hope it’s not the Microsoft Kin. The smartphone was released in 2010 and failed to allow you to use apps or games. It might as well have been shipped with its own suicide note. Then the chumps at Verizon (the first US carrier to stock the Kin) decided that this limp technological disaster needed the world’s most expensive data plan… it took just over a month for the Kin range to be buried forever. 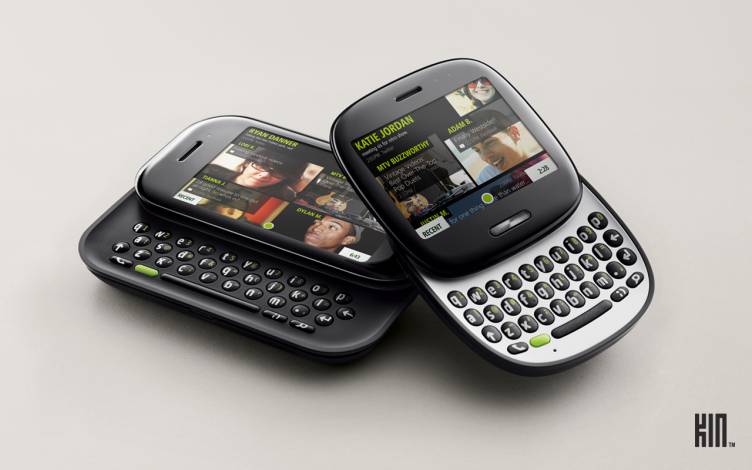 Some things are just not meant to be. The premise of the Sharp RD3D was a good one; you could watch stuff in 3D on your laptop without wearing glasses. Sadly, the technology was (at least) a decade behind what it needed to be to achieve this. If you’d have spent more than $3,000 on this at its launch in 2003; you’d probably have felt really bad about throwing it away a month later but you probably would have done it all the same. The 3D was dreadful it hurt your eyes to use it and the rest of the laptops performance was abysmal. Other companies tried to build on the concept but no-one got it right. 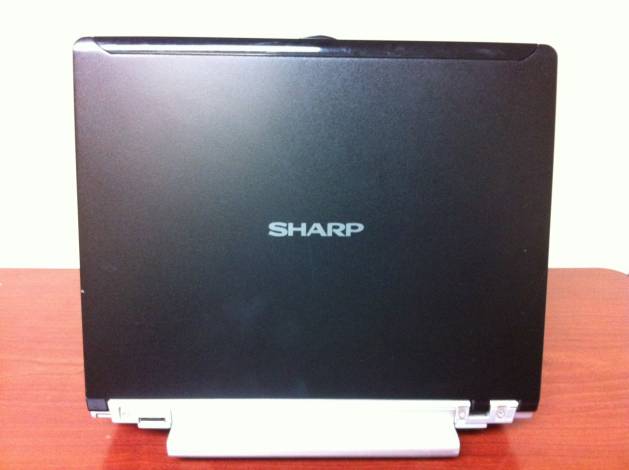 Join 310,019 designers who get useful UX tips from our newsletter.