What is Human Memory?

Memory is a vital part of how we perceive the world around us. Human beings have both short-term and long-term memory capacities, and we can create better designs by understanding how memory works and how we can work with that capacity rather than against it. This is important for all designers but particularly so for information visualization designers who need to ensure that their work is readily understood by the viewer in order for it to be immediately useful.

Human memory is a powerful mental process that has many implications on life and how you experience things, from remembering meaningful events to enabling you to execute tasks and achieve goals.

Perhaps one of the most useful bits of information about human memory is that humans have trouble remembering and engaging with anything that has more than 7 (give or take 2) task items. Designers take this memory limitation into account when presenting information and wireframing products, in order to provide the most memorable and efficient user experience.

Here’s the entire UX literature on Human Memory by the Interaction Design Foundation, collated in one place: 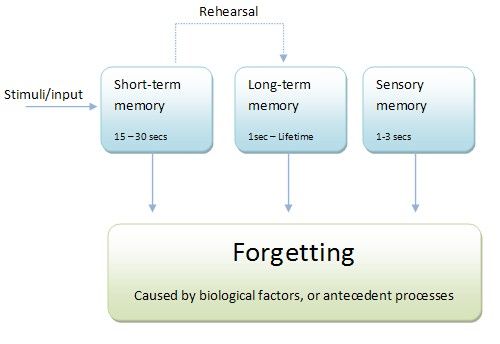 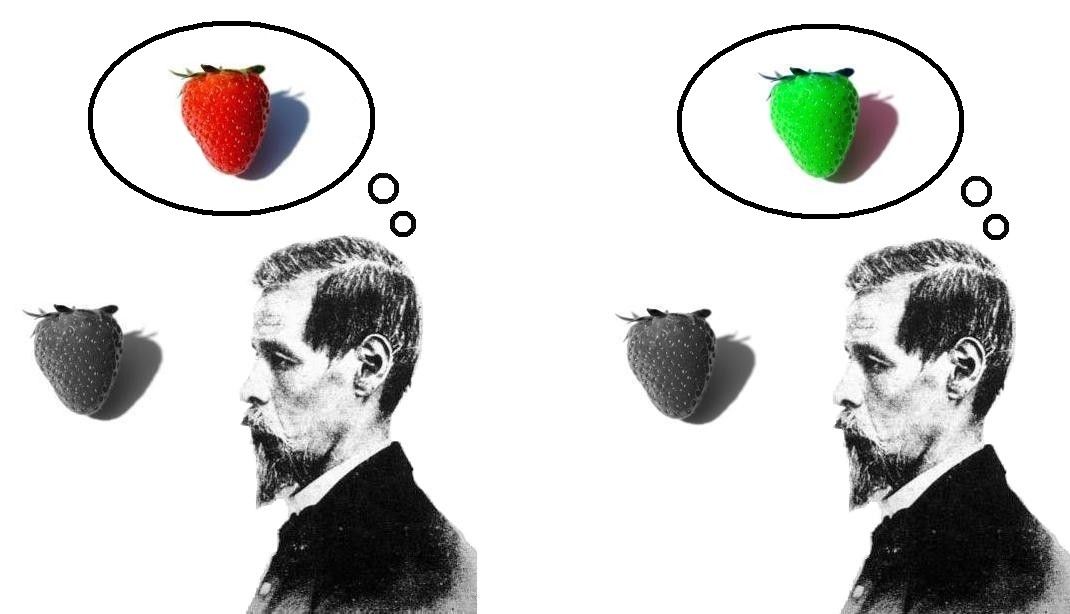 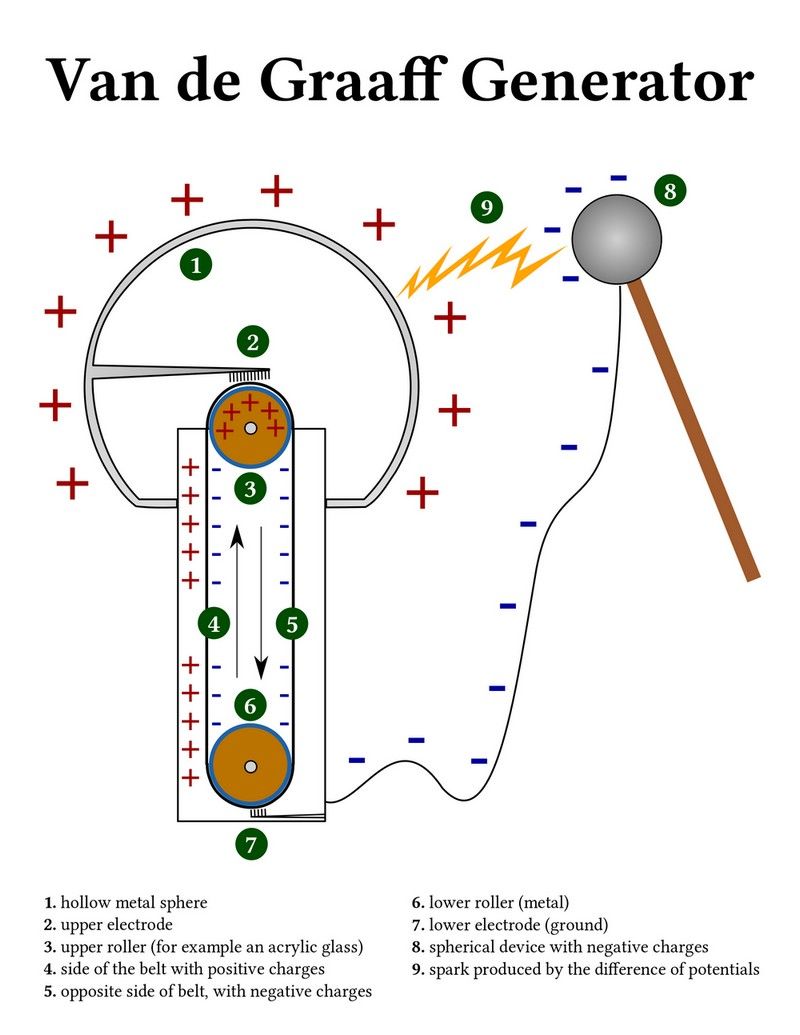 Take a deep dive into Human Memory with our course Information Visualization .

The Self-Generation Effect: How to Create More Memorable User Interfaces
Learn how to improve user experience by incorporating the self-generation effect in your user interface design. The self
Read