Cognitive friction occurs when a user is confronted with an interface or affordance that appears to be intuitive but delivers unexpected results. This mismatch between the outcome of an action and the expected result causes user frustration and will impair the user experience if not jeopardize it. User research can help uncover such problems and generate friction-free design.

Imagine a mouse-operated graphical user interface (GUI) where selecting a folder icon requires two left clicks and opening it requires a right click. This isn’t necessarily a bad way to control the GUI—however, it’s completely counter-intuitive, as our experience with GUIs for decades leads us to expect that a single left click selects an icon and a double left click opens it. The conflict between our expectation and the way the interface works is called cognitive friction. As users will not be comfortable with the prospect of unlearning a conventional way of completing an action, they will reject such a design.

User interfaces that suffer from cognitive friction can negatively affect the user experience, leading to frustration and possibly the abandonment of a product. Avoiding cognitive friction is the job of the user experience design team, in conjunction with the UI and interaction design teams. To identify places where cognitive friction might occur, the team might engage in user interviews, create task flows, and design easy-to-use information architectures ahead of development. Expert evaluations and usability testing with users during the development of a product can highlight problems and point to solutions for them. Remembering that cognitive friction can arise across a range of conventions is vital. While areas such as mouse and keyboard design (including the entrenched nature of the QWERTY keyboard) appear obvious, designers should remain aware of potential pitfalls, established norms, and the need for eliminating user frustration.

Here’s the entire UX literature on Cognitive Friction by the Interaction Design Foundation, collated in one place:

Cognitive friction matters because it can damage user experiences and result in user churn and revenue reductions in both the short and the long-term. 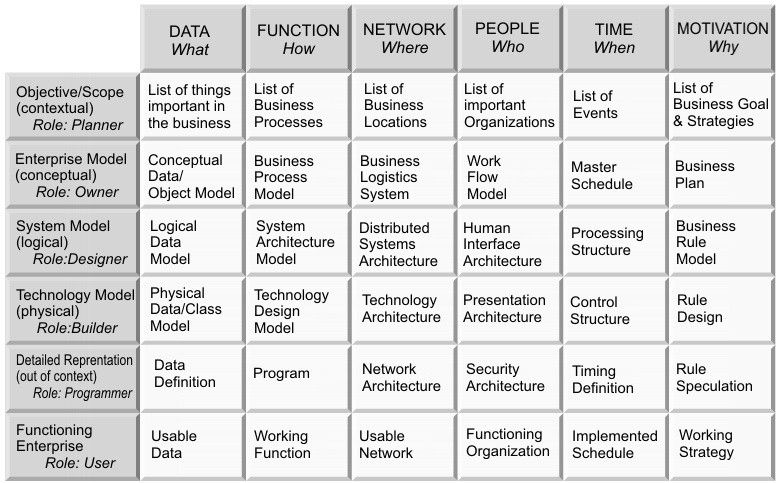 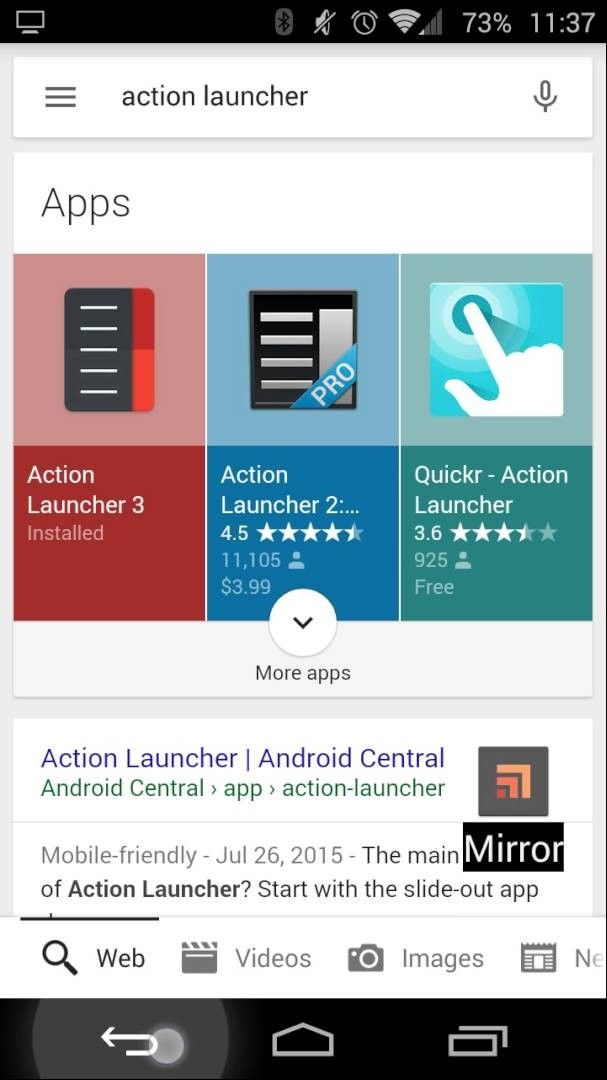 Mobile usage overtook that of desktop way back in 2014 according to Comscore; since then, the gap between devices has only widened, with the rise in mobile usage doubling the loss seen on desktop. This increase in mobile traffic has made mobile user experience one of the most important factors in the success of a product or website, and it means that the skills involved are absolutely essential for designers, marketers, and developers if they want to keep up with the times. This course will teach you how to do just that—design great mobile user interfaces, with an emphasis on mobile usability best practices.

When you want to start designing a great user experience on a mobile device, using common sense design approaches or simply learning by doing won’t be enough. With Google reporting that 61% of users were unlikely to return to a mobile site they had trouble accessing and, even worse, 40% choosing to visit a competitor’s site instead, such uneducated approaches could prove disastrous for your product or website. A user’s comprehension is 50% less on a mobile device, which means that content, navigation, and visual design elements must be twice as intuitive as they are on a desktop. With hard facts like that, you must constantly keep in mind the point that little screens mean very little room for error. Designing for mobile means taking the rough of the risk with the smooth of the sheer profit potential, and your need to learn the skills involved in creating an easy-to-use mobile user interface and, consequently, a great mobile user experience is nothing less than vital.

This course is built on evidence-based approaches as well as solid evidence distilled from decades of research and practice. Here, CEO of ExperienceDynamics.com, Frank Spillers, who is a distinguished speaker, author, and internationally respected Senior Usability practitioner, will teach you what you need to know to stay one step ahead as you venture into this exciting, cutting-edge and lucrative field.

We Think Therefore It Is – Conceptual Modelling for Mobile Applications

We Think Therefore It Is – Conceptual Modelling for Mobile Applications
A conceptual model is the mental model that people carry of how something should be done. Conceptual modelling can be ca
Read