What is Bandwagon Bias?

Bandwagon bias is a cognitive bias that is a hallmark of groupthink.

When you believe something simply because it is a popular belief, then you are subjugating your thinking to bandwagon bias.

Bandwagon bias occurs commonly because it saves you the time and effort that are required by otherwise thinking logically and reaching conclusions by yourself. It is much faster and easier to adopt others’ opinions, especially if those beliefs are popular and consistently reoccurring.

Designers must beware of bandwagon bias and remain logical instead of adopting popular opinion without ample thinking and consideration. If the majority of the team says, “This design is great!” then you should only agree if you truly believe it and have facts to support such an opinion.

Here’s the entire UX literature on Bandwagon Bias by the Interaction Design Foundation, collated in one place: 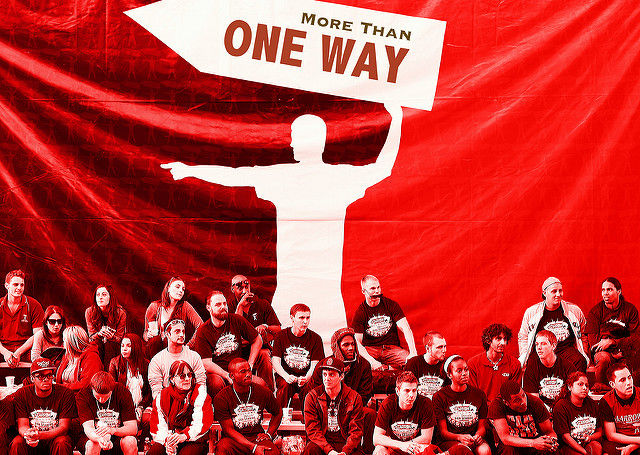 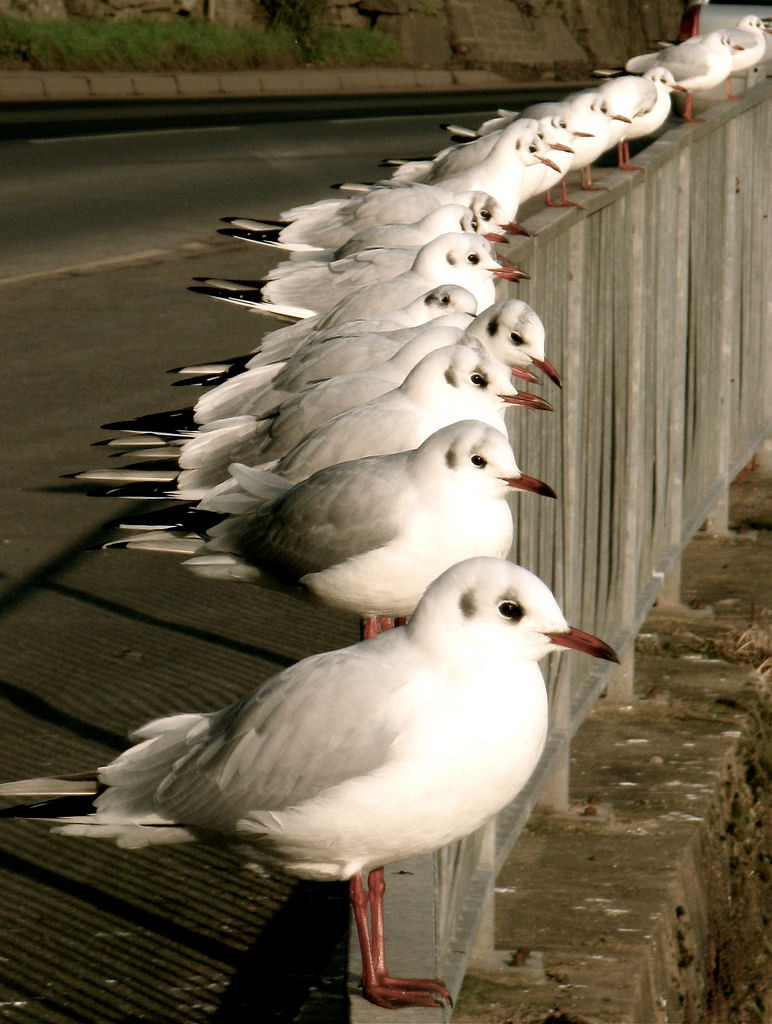 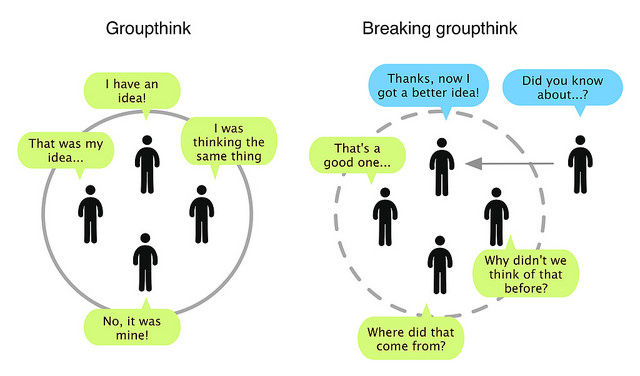 Check out our Design League program if you’d like to tackle your own cognitive biases with expert guidance.

More on how to leverage the mechanisms of social computing.

NetMind examines the bandwagon bias and other cognitive biases.

How can social biases affect writers? Read all about it! -

Take a deep dive into Bandwagon Bias with our course Creativity: Methods to Design Better Products and Services .

The overall goal of this course is to help you design better products, services and experiences by helping you and your team develop innovative and useful solutions. You’ll learn a human-focused, creative design process.

We’re going to show you what creativity is as well as a wealth of ideation methods―both for generating new ideas and for developing your ideas further. You’ll learn skills and step-by-step methods you can use throughout the entire creative process. We’ll supply you with lots of templates and guides so by the end of the course you’ll have lots of hands-on methods you can use for your and your team’s ideation sessions. You’re also going to learn how to plan and time-manage a creative process effectively.

Most of us need to be creative in our work regardless of if we design user interfaces, write content for a website, work out appropriate workflows for an organization or program new algorithms for system backend. However, we all get those times when the creative step, which we so desperately need, simply does not come. That can seem scary—but trust us when we say that anyone can learn how to be creative­ on demand. This course will teach you ways to break the impasse of the empty page. We'll teach you methods which will help you find novel and useful solutions to a particular problem, be it in interaction design, graphics, code or something completely different. It’s not a magic creativity machine, but when you learn to put yourself in this creative mental state, new and exciting things will happen.

In the “Build Your Portfolio: Ideation Project”, you’ll find a series of practical exercises which together form a complete ideation project so you can get your hands dirty right away. If you want to complete these optional exercises, you will get hands-on experience with the methods you learn and in the process you’ll create a case study for your portfolio which you can show your future employer or freelance customers.

Your instructor is Alan Dix. He’s a creativity expert, professor and co-author of the most popular and impactful textbook in the field of Human-Computer Interaction. Alan has worked with creativity for the last 30+ years, and he’ll teach you his favorite techniques as well as show you how to make room for creativity in your everyday work and life.

You earn a verifiable and industry-trusted Course Certificate once you’ve completed the course. You can highlight it on your resume, your LinkedIn profile or your website.