What is Visual Design?

What is Visual Design? 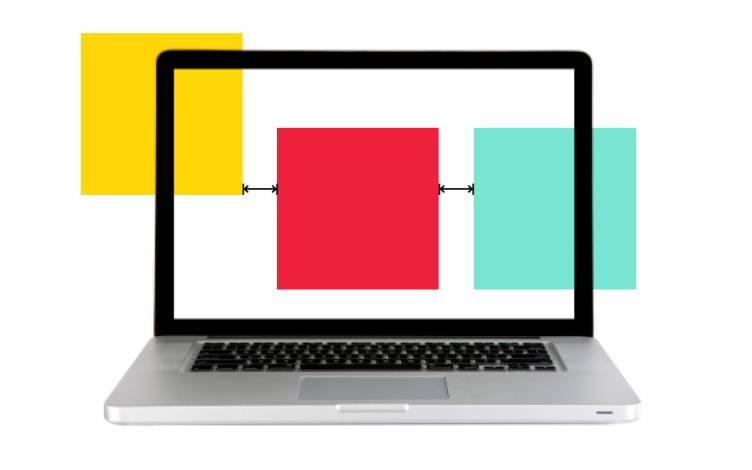 It would be easy to dismiss visual design as “making stuff look pretty” but in fact there’s a set of fundamental principles for good visual design:

The visual designer has a very important role to play in the development of the user experience and in general it is perhaps one of the easiest roles to fill with many college graduates specializing in visual design before they embark on their careers.

Join 297,638 designers who get useful UX tips from our newsletter.