The Lattice of Value and Product Adoption

Products must have value. It’s a key rule of design. If they don’t have value, people won’t buy them. It’s that simple. Designers have to eat and thus they must create products people will buy. There are many ways to create value; value can be both quantitative (e.g. a product provides $100 of benefits) or qualitative (e.g. a product makes me feel good). Value can be provided in numerous combinations which allows competing products to differentiate themselves from each other.

However, there’s an important component to value that is often missed. That is the value created when there are other users of a product.

An Example of Shared Value 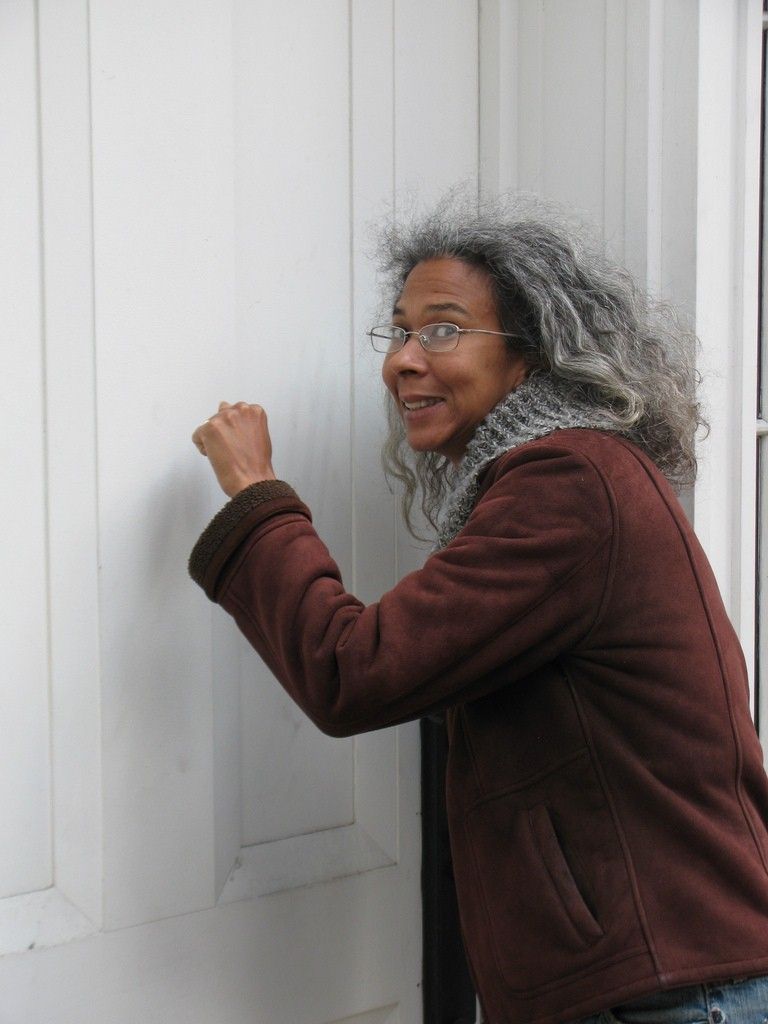 Imagine that a hungry software developer turns up on your doorstep one morning. She is a brilliant programmer and just that morning you have bought a new computer but haven’t yet purchased any software to go on it.

The software developer offers to create a brand new operating system for you after laying eyes on your sparkly new machine. It will be the finest and most efficient operating system in history and maximize all that wonderful new computing power that you’ve bought.

In exchange for this all she asks is that you give her a meal and half the cost of a license for the leading operating system on the market today.

Does her offer represent value for money?

If we take a surface look at this; it is pretty good value. You’re being offered the best operating system in the universe for half the price of a poorer product.

Yet, when we go beneath the surface this probably isn’t as cut and dried. While the poor programmer may create you an amazing operating system; it’s not an operating system anyone else uses. You won’t be able to buy any of those shiny off-the-shelf office suites, creativity suites and the games you play when you think no-one is looking. That’s because those things require that existing poorer operating system to run on. They won’t work on your software programmer’s operating system.

In fact, if you want to get some use out of your amazing operating system – you will need to sell it to other people and wait while they develop software to run on it. You’ll have to convince many of those people to abandon the large investments they have already made in the existing operating systems; operating systems which have millions of users already.

You’re also going to have to persuade a good chunk of those users to switch to your new operating system and buy all that lovely new software to go with it.

When we get right down to it; your software developer’s deal isn’t great value. It’s not because the product she is offering isn’t better than the one you have but that it cannot compete with the shared value provided by all the other users of that inferior product.

We hope that you’d feed that poor developer before sending her on her way but we doubt that you’d end up buying the operating system too.

The Lattice of Value 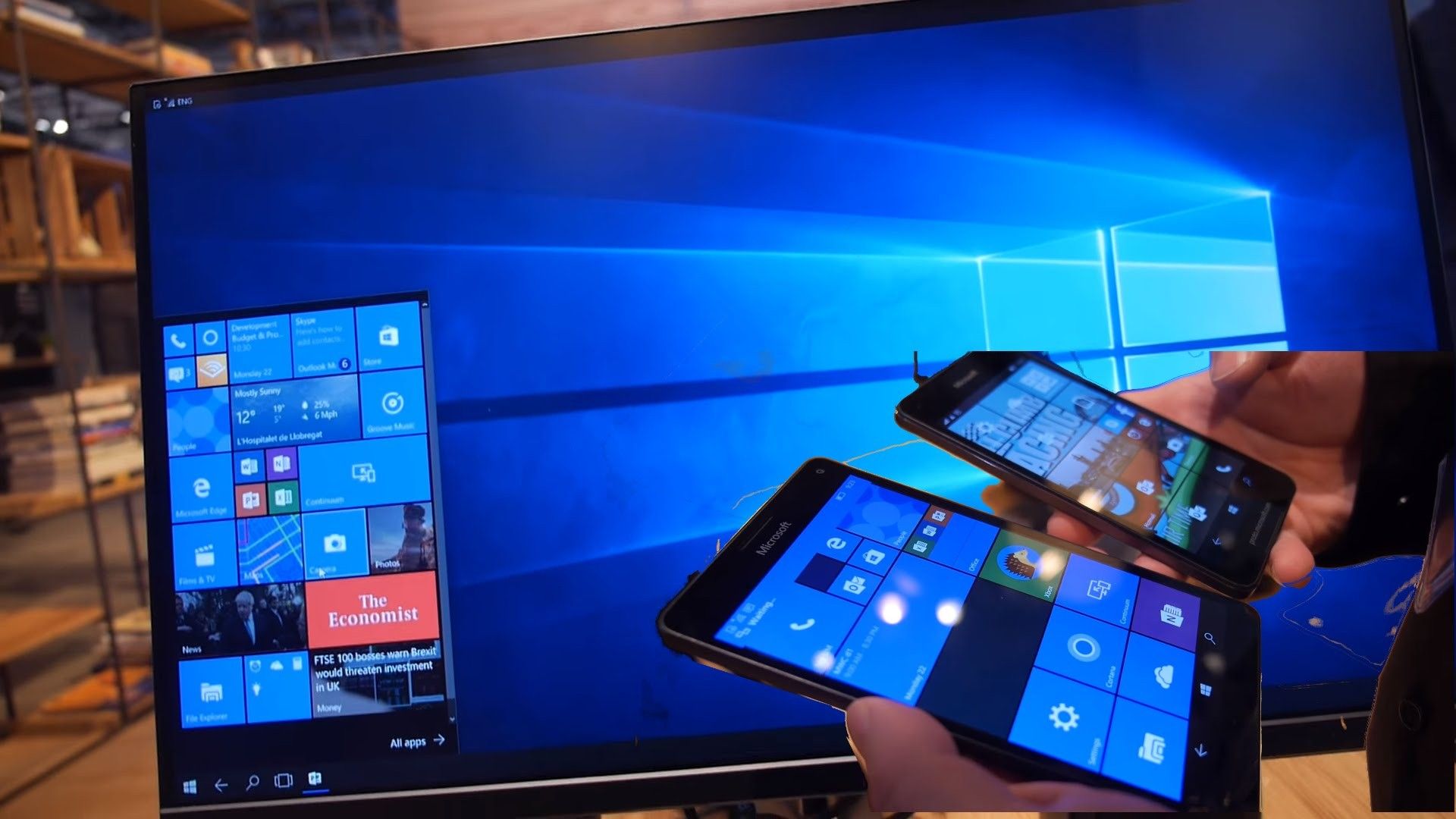 The lattice of value was proposed by Alan Dix, the HCI expert and university professor, in a talk to the University of Technology, Berlin in 2008.

It simply represents the idea that we can create unique value for each of a set of user groups and in turn create additional shared value.

In turn, users also need to be able to use their computers and that requires an operating system.

The shared value comes when both developers and users own the operating system. At this point the developer can sell software to the user and the user can extend the use of their computer with the software they buy.

This is one of the reasons that Microsoft’s Windows, an operating system which receives much criticism (and not all of it deserved) is so amazingly resilient in a market place where a competitor, Linux, is available for no cost and with software that comes at no cost. The cost of Microsoft’s operating system is outweighed for many users by the lattice of value that the operating system has created over time.

It’s not just Windows that you would have to replace but all the software that goes with it too. Which means a learning curve and more costs for training. Worse, much of the new software is not going to be perfectly compatible with the software that other Windows users are working with. Some of those users, particularly for businesses, are going to be clients or suppliers. It’s a pretty risky decision to jeopardize the way you work to save a few dollars on an operating system isn’t it? 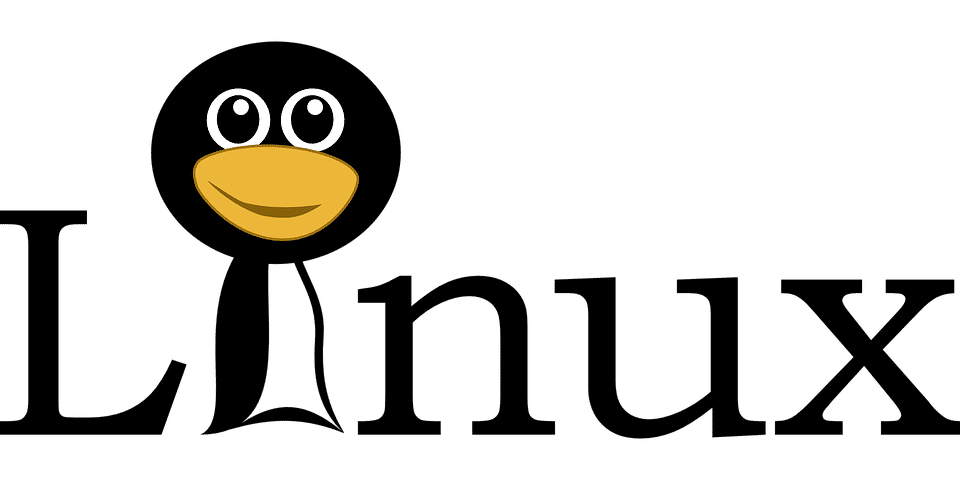 Note: The Interaction Design Foundation has no preferences for any operating system; this isn’t an advert for Windows or Linux but a real life example of how value is created for different user groups by the adoption of the same product by different groups.

John Maxwell said; “To add value to others, one must first value others.” A lattice of value is a great way to begin doing just that.

The Diffusion of Innovation – Strategies for Adoption of Products
The diffusion of innovation is the process by which new products are adopted (or not) by their intended audiences. It al
Read

Useful, Usable, and Used: Why They Matter to Designers
Today, we’re going to take a look at three contexts of the concept of use: useful, usable and used. The first two terms,
Read

Appropriation and Design: A Tale of Two Concepts
‘Appropriation is an unusual word for designers in that it has two very distinct meanings. Both are relevant to designer
Read

Value Networks and Why They Matter
We know, almost instinctively, that networks hold value. Human beings are by nature social creatures and our own social
Read

Social Systems and Their Role in Product Adoption
People don’t often make their decisions by themselves with no input from others. We turn to family, friends, media, opin
Read