Problem Users in User Testing – But I Digress

This week, we’re taking a glance at some of the people we encounter in user research. In particular, we’re looking at those people who may derail the research through their personality traits. We’ve already looked at shy people and their opposite number; the people who won’t shut up. If you haven’t seen these parts of the series – they can be found under the UX Daily tab on our website.

Today, however, we’re going to look at someone who is closely related to the people who won’t shut up; the person who constantly digresses when they’re talking to someone else.

I don’t consider myself shy and I can get to the point but I sympathize with people who digress a lot in conversation. These are the folks that find just about everything interesting. So magpie like, whenever something new and shiny appears on the horizon – they go chasing after it, abandoning whatever it was they were doing before that shiny thing appeared. 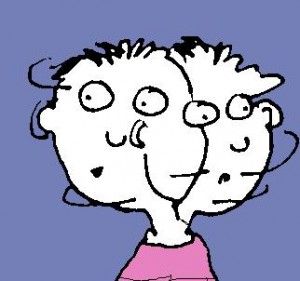 They don’t mean to do this. It’s just how they are wired. They can jump back and forward in tests because they will see something and it will trigger a completely different impulse that it would for most test subjects; a desire to revisit something already said and done. Or it will spark a desire to ask questions about something completely different. This desire can even appear mid-sentence in the worst offenders.

Of course, you don’t want to hurt the folks who digress – there’s something quite charming about this behaviour; unless you’re trying to run a research experiment with some sort of logical flow. In that instance, it’s incredibly frustrating.

Rather like the folks who won’t shut up, many of the people who love to digress are aware of their behaviour. It’s something that probably entertains and, in equal measure, frustrates their friends, family and colleagues too. That doesn’t mean that they won’t be sensitive to a blunt; “Can we focus now please?” but there are simple ways to handle them too. 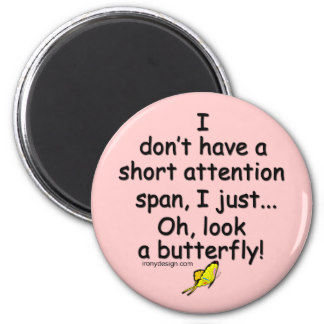 The easiest way to get someone back on track is to gently remind them that you’re not looking at that issue at the moment and ask them to move back to what you are looking at. Something like; “That’s fascinating and I’d really like you to tell me more about that idea but a little later on in the test. At the moment, we’re looking at XYZ and I’d really appreciate getting your input on that right now.”

Do make notes when their digressions appear to offer fascinating insights and come back to them later – just because someone’s train of thought isn’t very well-focused it doesn’t mean that they don’t have valuable insights for your research.

Dealing with people who digress is actually pretty easy and most folks won’t be offended if you handle their digressions with tact and a little diplomacy.

The University of Queensland (link to image)

Join 306,554 designers who get useful UX tips from our newsletter.