Office Politics Interfering With Your UX Work? Here’s How to Get Ahead

A recent white paper from Alpha-UX showed that one of the biggest challenges in the workplace for product development is internal politics.

I can relate to this. In one of my previous jobs, we spent more time in meeting rooms, where the C-Suite conducted witch hunt after witch hunt, than actually doing any real work. Any decision that had to be made required 10 different signatures and none of the signatories was prepared to give an inch to work with any of the others.

It won’t come as much of a surprise that the launch of the company took more than year longer than predicted and several billion dollars more in budget was squandered.

Not every environment in corporate life is this extreme but I’ve never encountered a workplace where office politics didn’t play far more of a role than they should in decision making. So how do we beat the politics to get the job done? It’s a simple process but it takes time to master.

Learn to Choose the Appropriate Reaction

Human beings are programmed to do one of two things when they feel threated; fight or flight. Unfortunately, reaching for our default mode every time we’re threatened politically tends to leave us on the outside looking in with no way to influence the decision making process at all. If every time conflict arises, you run, you will be seen as a walkover and no-one will respect you. If you fight instead, you’ll be seen as confrontational and possibly even as a bully.

You can’t choose the way other people act towards you. You can choose your own reactions and the key is to learn when to fight, when to flee and when to ignore the problem completely. 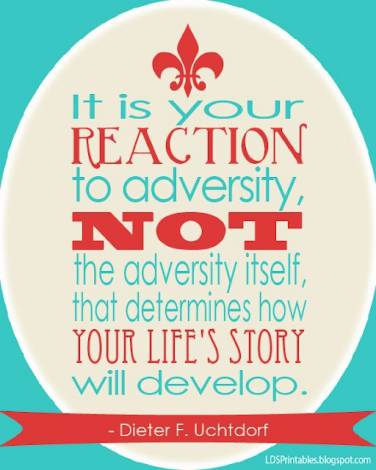 Focus on Your Ultimate Outcome

It may be easier said than done, particularly when you consider how downright annoying some folks can be but focusing on your ultimate desired outcome and not on every individual issue is a good way to achieve your objectives.

Talk about benefits to the business and steer clear of the personal, no matter how tempting it is to make something personal, and you give people room to back down. No-one wants to be seen as a coward (which is how standing down is often perceived) but taking a hit for the team is a well-respected way to move forward.

Leverage the Circle of Influence You Already Have

Don’t whine, don’t complain and don’t bitch when things go wrong. If you can’t get the results you want by pushing yourself; get help. You already have a circle of influence. That is people who respect what you do and know what you want to achieve. Seek allies to further your cause in meetings. It’s hard for a group to recognize a single point of dissent as valid, it’s much harder for them to ignore it when you have a half-dozen dissenters. 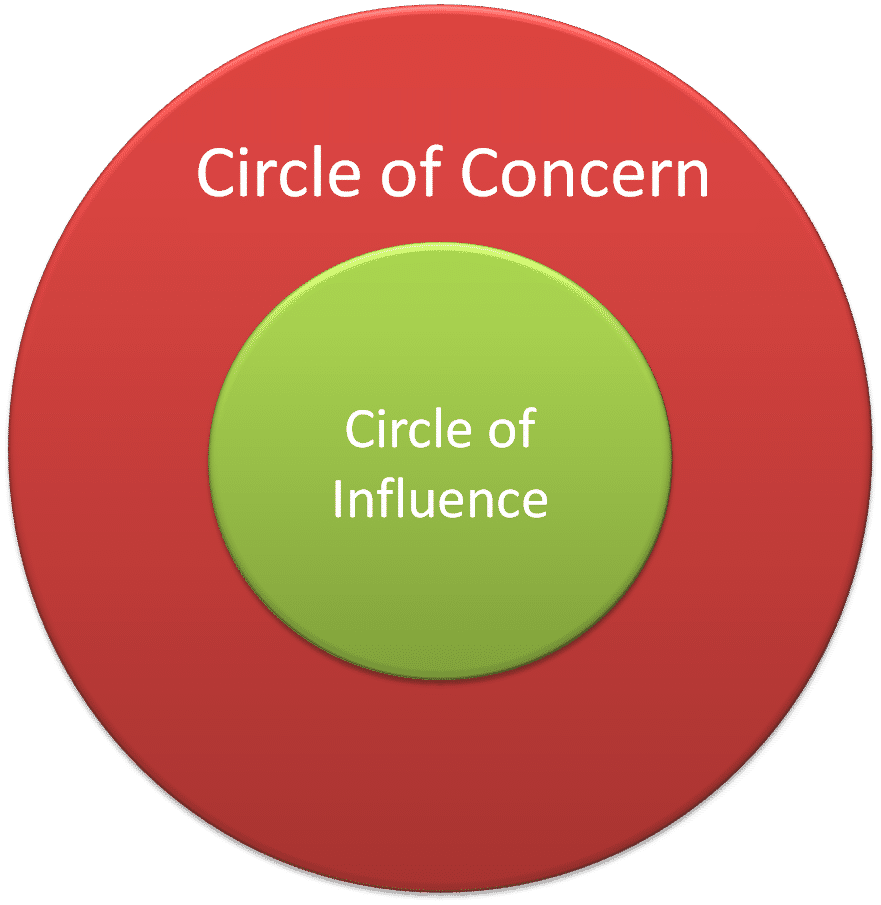 It is inevitable that at times we’re going to find ourselves trapped between two powerful positions and particularly when a decision is important. Much of office politics is about avoiding decisions in case someone has to accept responsibility for a negative outcome.

The trick here is to open up their communication and frustration without taking a side. Focus both parties on the business value of their decision making. Don’t let them hide behind; “I wouldn’t say that” make sure they say what they have to say, rather than hiding behind a smoke screen.

You may even win a few brownie points from both parties as a wise peacemaker and find it easier to win their support in the future.

It can be all too easy in the heat of the battle to lose your temper and lash out at individuals. This is even more true when one of the people involved is being a petty asshole. Don’t give into temptation. Seek a peaceful resolution or pay the price in the future.

People hold grudges. They tell tales about your behaviour. In the long run this can poison any chance of you getting support for your UX work – you’ll be seen as “difficult and obnoxious” even if it’s not really the case.

Instead concentrate on expanding your circle of influence. Sometimes you may not be able to convince someone to move to the side of reason but you can bet there’s somebody else out there that can. It’s better to leave a battle and return to it where you can win the argument without beating the person in that argument.

Seek Understanding Before You Seek To Be Understood

You’d be amazed at how much office politics stems from a failure in the communications process. Someone becomes angry because they believe that they have not been heard or understood and they take it out on the decision making process.

You’d also be amazed to find how the heat evaporates when you make an effort to understand someone’s point of view. The more you delve into their frustration, the easier it becomes to express, the less frustrating it feels and the easier it is to come to a rational solution. 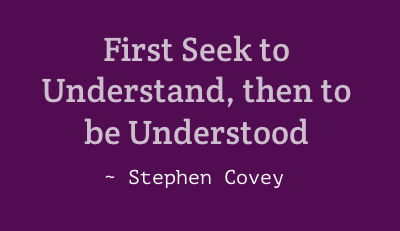 
Look to Win Together Rather Than to Score Victories

The “win-win” approach almost feels like a cliché, so often is it dragged out in every business text book. Yet, as with many other clichés, it holds wisdom and truth.

Step into the other person’s shoes, what are they trying to achieve? How can you help them achieve that without compromising your own work? If you can find win-win solutions, people are more likely to respect the agreements they make with you and praise you for your efforts.

If you keep beating people, you may get results to start with but sooner or later – you’re going to be very isolate in the workplace and find it very difficult to get anything done at all.

The cross-disciplinary nature of UX work inevitably leads to pressure from office politics. You can’t win every time. No-one can (except possibly the CEO) but you can change the outcomes of many a discussion if you approach office politics rationally rather than emotionally.