Information visualization has a long history and there were great strides made in the field between the 17th and 19th centuries, in particular. However, the 20th century has seen the greatest progress in the development of information visualization thanks to the development of computing power. Visualizations like the redrawing of the figurative map of the Successive Losses in Men of the French Army in the Russian Campaign of 1812–1813, pictured below, could now be rendered in increasing detail and with interactive elements.

Information Visualization in the 20th Century

In the early 20th century the field of information visualization progressed little. Small efforts were made to refine existing models but overall – while visualizations were still being produced with regularity; the discipline seemed to fall from prominence and discoveries were few and far between.

However, the development of information technology in the latter half of the 20th century created a boom in information visualization which is still continuing to this very day.

The pace of change has been so dramatic in the 20th century that a detailed history would be next to impossible to create. No sooner had a new idea been created but it had been disseminated (thanks to the Internet and other networks) and improved upon, revised and republished.

However, Michael Friendly of the Psychology Department and Statistical Consulting Service of York University in Toronto, in his paper “A Brief History of Data Visualization” offers some of the most significant changes as follows:

John Tukey, in 1962, published a paper “The Future of Data Analytics”. In that paper he explored the discipline of information visualization (without referring to information visualization as this term would only become common parlance after being coined at Xerox PARC in the 1980s) and in particular began to create new models that could be used for analysis such as boxplots, hanging rootograms, etc.

Tukey’s work revitalized the discipline and began to draw professionals back into the field of data analysis.

In 1967, Jaques Bertin, of France attempted to unify graphics and their presentation in his work Semiologie Graphique. It provided huge insight into the way that information could be produced visually to give greater insight in statistical analysis.

Then in the late 1950s and 1960s the adoption of the programming language, FORTRAN, which was the first “high level” language began to enable the creation of computer processed statistical data – greatly increasing the volumes of information to be processed. FORTRAN would move with the times and remain a language long after the original punch card entry systems (see below) were obsolete. In the late 1960s the process of creating information visualizations by computer was underway and the first statistical applications began to emerge in the early 1970s.

Many forms of statistical representation would emerge in the early 1970s too including: the Fourier function plot, Chernoff faces, start plots, clustering and represenations and biplots using multi-dimensional scaling.

This is where it becomes more difficult to give a precise timeline to the delivery of advances in information visualization. Michael Friendly offers these key points: 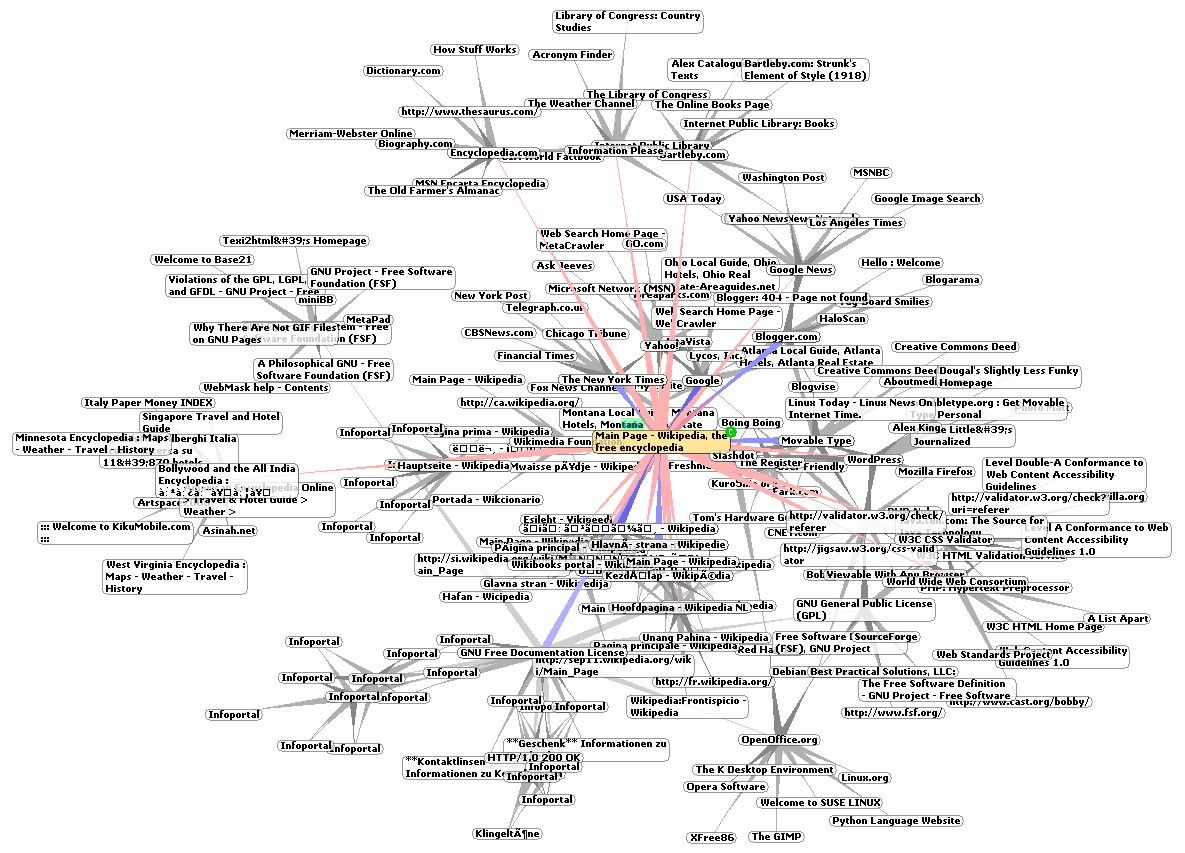 While, theoretically, images such as the one above could have been created manually – in practice they require computing power to be manageable to develop cost-effectively. A tiny mistake would render such a diagram useless if drawn by hand; on a computer a click of a button can amend the visualization.

In addition to this throughout the century – more and more powerful applications have been developed to enable information visualization. This includes the development of dynamic graphic methods which allow for fast and easy, direct manipulation of graphics and their properties by the users of the data.

The 20th century has been a period of remarkable advancement in information visualization thanks to the advent of computing and the dawn of “big data”. It is difficult, if not impossible, to provide a perfect chronology of events for this period thanks to the levels of rapid advancement in the field and collaborative iteration of new methods between ever more connected, thanks to the Internet, research and development teams.

A longer history of data visualization can be found here by Michael Friendly of York University, Toronto - http://www.datavis.ca/papers/hbook.pdf

Edward Tufte’s work which can be purchased from his website offers the most detailed history of information visualization here - http://www.edwardtufte.com/tufte/ 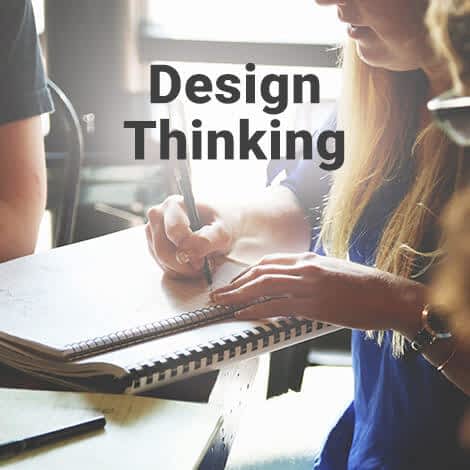 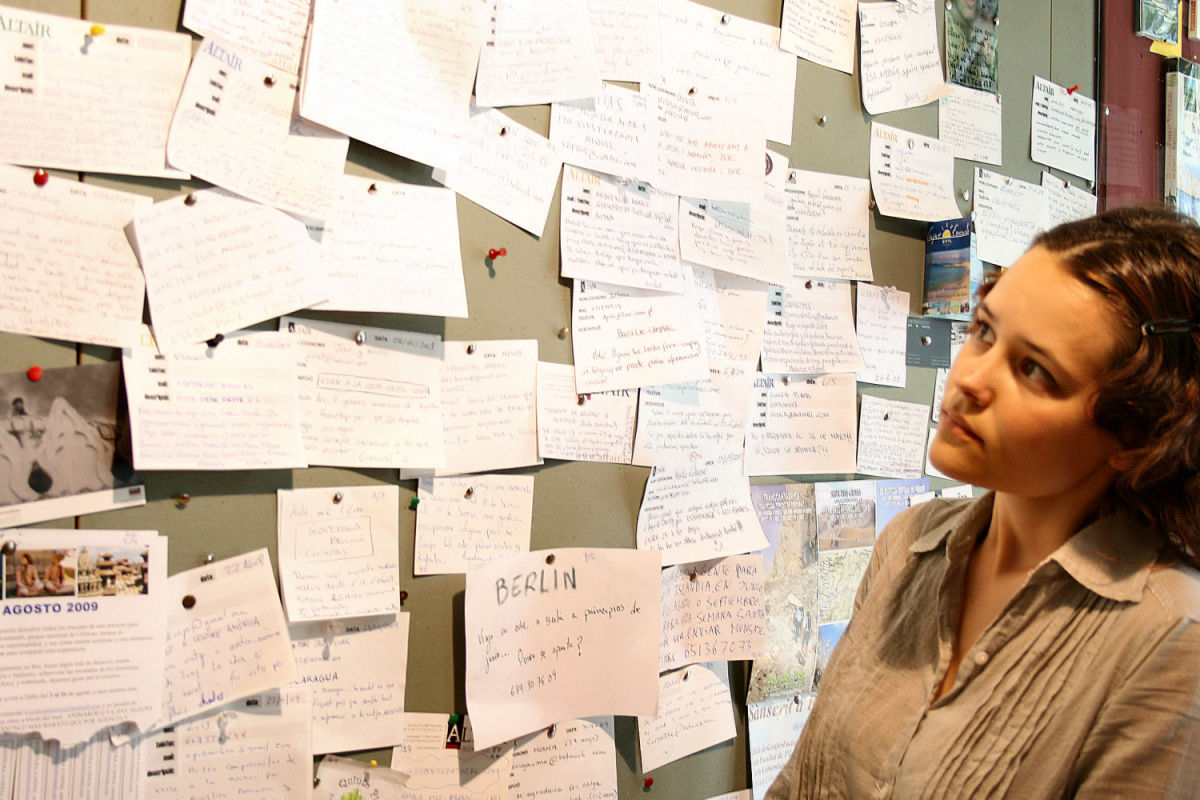 Designers often need to convey information to the users of their designs. Specialists in information visualization design in particular find themselves presenting data over and over again to their users. However, it’s important when developing your designs that you don’t create “information overload” – that is presenting so much data that you le...

Designing information visualizations offers you endless possibilities when it comes to end products and it would be impossible to provide step-by-step instructions for all these possibilities. However, it is fair to say that while the end products may vary dramatically – the process by which we reach the best possible end product is consistently... 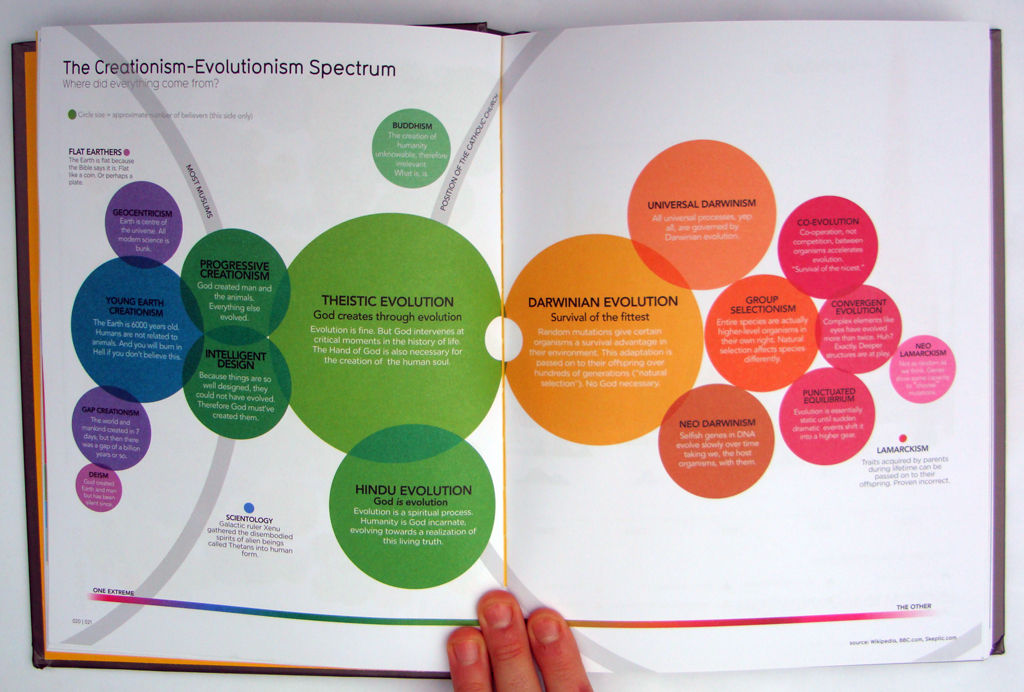 Have you ever thought about how much data flows past each of us in an ordinary day? From the newspaper you read at breakfast, to the e-mails you receive throughout the day, to the bank statements generated whenever you withdraw money or spend it, to the conversations we have, and so on? There is a tidal wave of data associated with each aspect ... 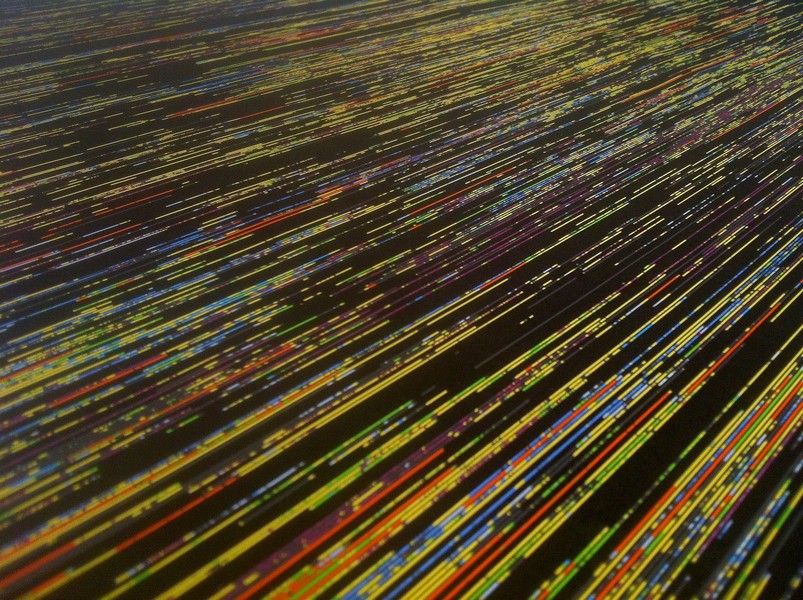 A preattentive visual property is one which is processed in spatial memory without our conscious action. In essence it takes less than 500 milliseconds for the eye and the brain to process a preattentive property of any image. This is good news for information visualization designers and graphic designers in more general terms too – it means tha...

When thinking about visualization of research results, many people will automatically have an image of a graph in mind. Do you have that image, too? You would be right in thinking that many research results benefit from a graph-like visualization, showing trends and anomalies. But this is mainly true for results from quantitative user research. ... 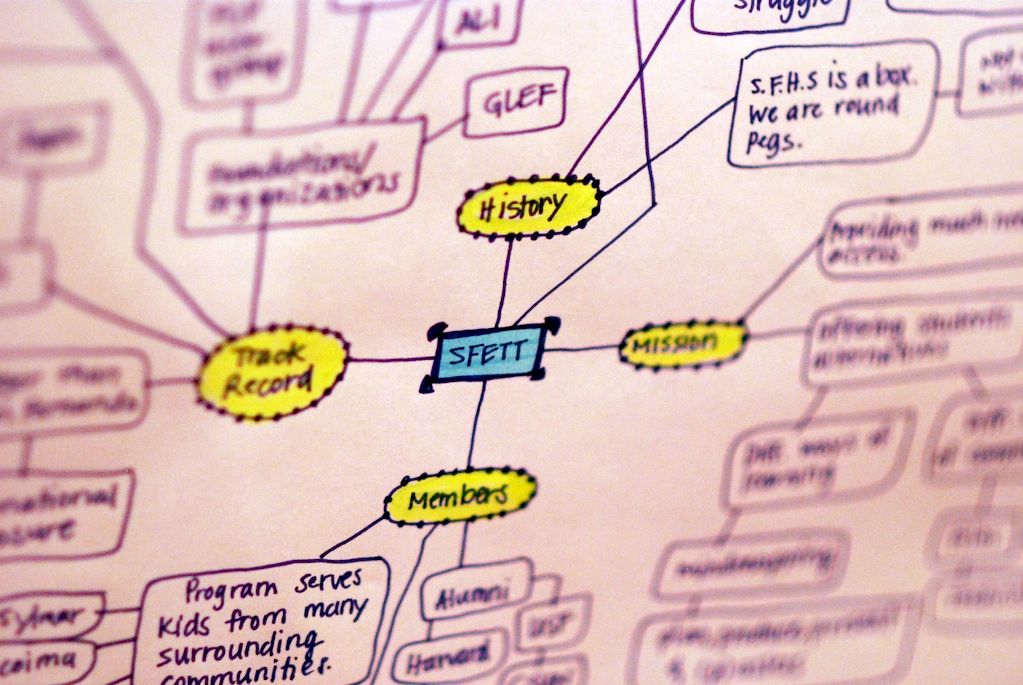 Information visualization requires mapping data in a visual or occasionally auditory format for the user of the visualization. This can be challenging because while some data has a spatial relationship built in (for example, temperatures in cities around a country) many data sets don’t have a traditional spatial relationship (for example, salari...

Focus groups have long been a popular tool in market research and have become more popular in user research in the recent past too. They consist of a group of between 5 and 10 users who work with a moderator/facilitator/researcher. The moderator will pose questions from a script to the group. Their answers are recorded, sometimes by the moderato...

It is important to know that while neuroscience has progressed dramatically over the last decades; there is no complete understanding of how human memory works. We know, for example, that data in the brain is stored in clusters of neurons but we don’t know how, precisely, it is stored or even how it is encoded. Thus when it comes to understandin...

Hierarchical data is essentially a specialized form of network data – in that while entities within the dataset do not have dependent relationships; they are all related to each other by the principle of containment. They, unlike standard data networks, do not use the principle of connection.A hierarchy begins with a root entity. This might be t...