Human Robot Interaction – Stop Getting Romantic with Your Robots

Designing robots has to be among the coolest jobs on the planet. Yet, despite the huge investments in robot design; there’s still a long, long way to go before we reach the panacea of a world in which robots do everything for us. In Kerstin Dautenhahn’s book, Human Robot Interaction, she argues that it is time for us to stop romanticizing the human-robot connection. 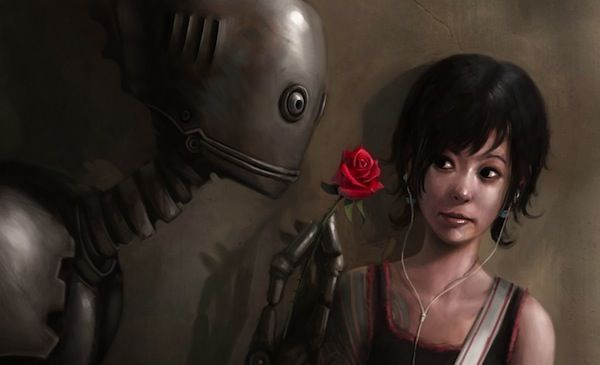 How many films are there where the lead protagonist falls in love with a robot? Dozens. This is despite the fact that in reality we are a long, long way away from developing a single robot to demonstrate anything like human capabilities. This does not just cover emotions, it’s also true in terms of physical manipulation, cognitive awareness and social abilities.

You can find similar problems in literature. Robots become our friends, they become our colleagues and even our sexual partners; even though this is simply beyond the realms of possibility today.

This wouldn’t be so much of a problem but there’s a class of robot which we tend to romanticize because of the films and books; the companion robot. The companion robot is not a “companion” in the sense that a dog might be a companion but rather something that does duties in the right way in our environment so that it is acceptable to the people around it.

Then there’s also the “immature” robot; which needs to be trained, taken care of and taught by its owners.

The reality is simple; while there may be a day when the relationships between people and companion or immature robots are more complicated – the relationship will always be based on programming.

There can be no real love with a robot. There can be no genuine friendship either. No matter how much a robot looks or sounds like a human being; they are nothing more than a collection of mechanical parts instructed by software.

Why is This Important?

It is important because we need to make this clear in education from the outset. There will come a time when children with specific needs, for example, will depend on a robot companion for assistance. They may spend longer with this robot companion than they do with other human beings or indeed than they might do with a pet.

There will be a complex psychology to this kind of relationship. Will the child start to view its companion as a person? What impact will this have on their social and moral development? Will the relationship lead to campaigns for robotic rights?

Before this issues come to the forefront it might be best if the field of Human-Robot Interaction defines what it is and what it is not clearly. This may be less charming than a romantic fiction but it may prevent a lot of trouble farther down the road. 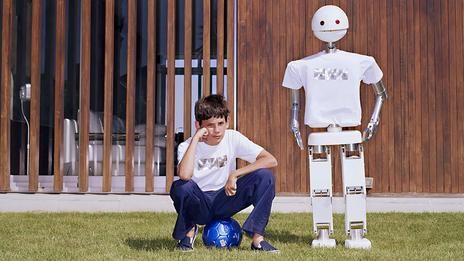