Jony Ive has been doing some serious work with media this week. For those who don’t know who he is, (Sir) JonyIve is the Senior Vice President of Design at Apple and he’s been talking to The Telegraph, De Zeen Magazine and Trusted Reviews among many others.

So what have we learned from all these interviews?

Jony has been particularly dismissive of the education system’s approach to design. He notes that Apple frequently meet design job candidates who have no experience of building things. Instead they’ve spent their educations on computer modelling. We think he has a point here; it may be more expensive to build real products but surely that’s the objective of a design education.

We’d like to think our local group meetings offer designers the chance to get practical with their work – they allow people to explore the possibilities of cooperating on projects and to access other resources to help them facilitate building real stuff.

That Personalization is Key to Wearable Computing

He’s very forthright that he sees emulation as theft in these interviews but we think the most important thing he touches on is the individuality required from wearable computing. One look fits-all is unlikely to succeed with any major manufacturer of Smart Watches (this is why Sir Jony’s interviewing so much this week – to talk up Apple’s Smart Watch launch). We think it’s perhaps a lesson that the Google Glass project might also benefit from listening to.

One thing that’s very clear in Apple’s approach is that even a change in strap colour and material can make a device unique. 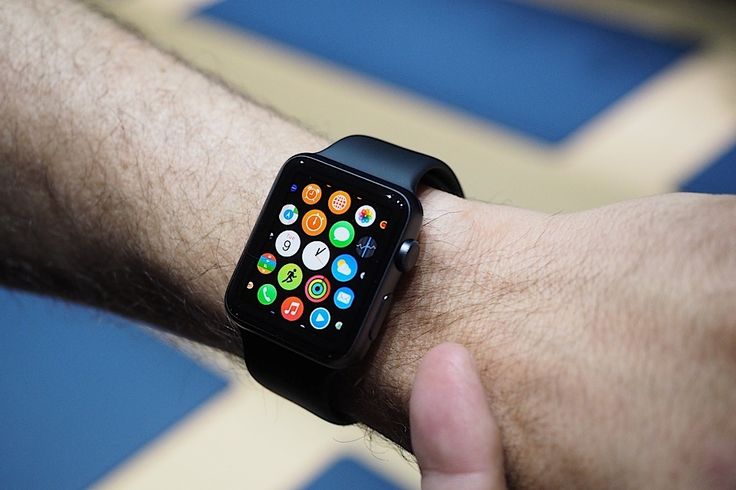 Jony also touches on the importance of designers sticking to what they know to be true. He mentions an example of the use of plastic vs. glass and the fact that plastic doesn’t deliver the performance that’s needed in small devices as well as glass does. He feels that plastic is often used by other manufacturers because it’s cheaper and easier to do so and that design takes second place to the corporate bean counting and marketing direction.

It might be easier to say this with Apple’s design budget than with your own but there’s a good point made about the need to keep developing products and to keep rejecting those ideas that work imperfectly. The amount of care that is invested in a product is something that users can perceive and it’s clearly been the heart of Apple’s design strategy (it almost certainly explains why they’ve waited so long to unleash a smartwatch on the public – it had to be right rather than rushed).

Join 297,636 designers who get useful UX tips from our newsletter.