A bestiary is a collection of animals, and we don’t want to imply that anyone involved in the UX design profession is an actual animal (well, except for human animals), but there are three animals terms that have become common usage in the UX profession: unicorns, foxes and hedgehogs.

It’s useful to know what each of these terms means because it allows us to talk in a common language — and who knows? Maybe one day, you’ll be a unicorn and you’ll want to share that news with the world. 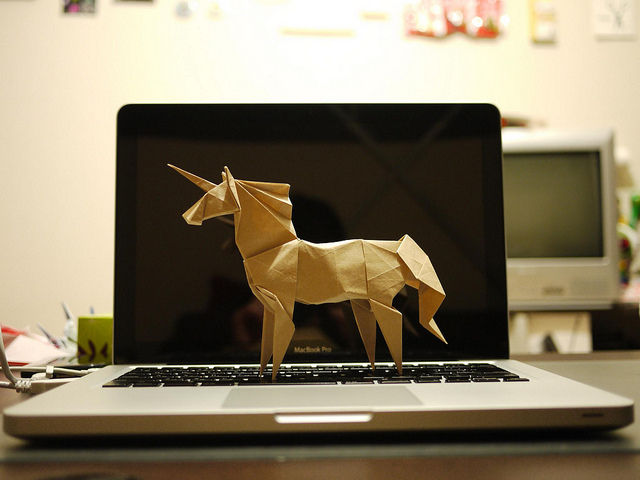 A unicorn is a mythical horse. It is supposed to have a single horn rising from the center of its’ head. It was said to be only able to be ridden or touched by a virgin. It was to appear when there was trouble in the land.

A UX unicorn has no horn growing out of its head. In fact, it’s not a horse at all but it’s nearly as rare as the mythical unicorn. A UX unicorn is a UX generalist. Someone who is good at all aspects of UX design work. They are also good at graphic design and coding which allows them to tackle other project work when they’re not doing UX work.

The UX unicorn is highly sought after. They make for excellent UX team leaders and managers because their wide-ranging skill sets enable them to work on any UX project and lead others to deliver the best possible work. As you might expect the UX unicorn also commands a fairly hefty salary premium.

Given the scarcity of UX unicorns, employers probably spend too much time trying to find them. While they do exist, they aren’t available in large numbers (because it takes a lot of time to become good at everything in the UX field) and they aren’t usually available on demand.

They are “very nice to have” for the corporate UX department, but in reality, it’s often going to be easier and possibly cheaper to recruit “almost unicorns” and have them work together to deliver UX work.

The term UX Fox was coined by Jeremy Wilt in UX Matters. The term applies to people who aren’t quite unicorns but who have the ability to think laterally and offer insight not just from the field of UX but other fields too. They might have a psychology background, or a marketing background or a general business background. They’ve generally come into UX after some serious work experience in other parts of the business.

The UX fox can call on their varied experiences and skills to adapt to any situation. They’re extremely adept at working in environments where there’s a lot of uncertainty involved. This can enable them to motivate and lead teams and bring together varying degrees of expertise.

They are also great problem solvers and not afraid of applying creative thinking to research or other UX activities.

UX foxes are more easily found than unicorns. That’s not to say that they’re common — they’re a valuable resource for any UX team.

In the same piece in UX matters, Jeremy Wilt also coined the term UX hedgehog. The hedgehog is an absolute master of an area or areas of UX work. They’re the kind of people who have gained the kind of mastery that Malcolm Gladwell enthuses about when he talks about 10,000 hours of effort to become an expert in a field.

The best UX hedgehogs are a godsend to UX projects. Their total understanding of their discipline and all the obscure nooks and crannies of it enables them to add massive value in these areas. They can often glance at a problem and instantly map out a resolution to it. There’s nothing that’s too challenging for them.

There are, however, some downsides to having a UX hedgehog on the team sometimes. Some hedgehogs are going to be very rigid about the way they approach their work – there’s a right way, and no matter how impractical, they’re going to stick to it. They may also be difficult to work with at times, using their expertise as a club to beat other less experienced team members.

They may also struggle when operating outside of their domains of expertise and when faced with large amounts of uncertainty. It’s best to help a hedgehog play to their strengths and fill the gaps with foxes. 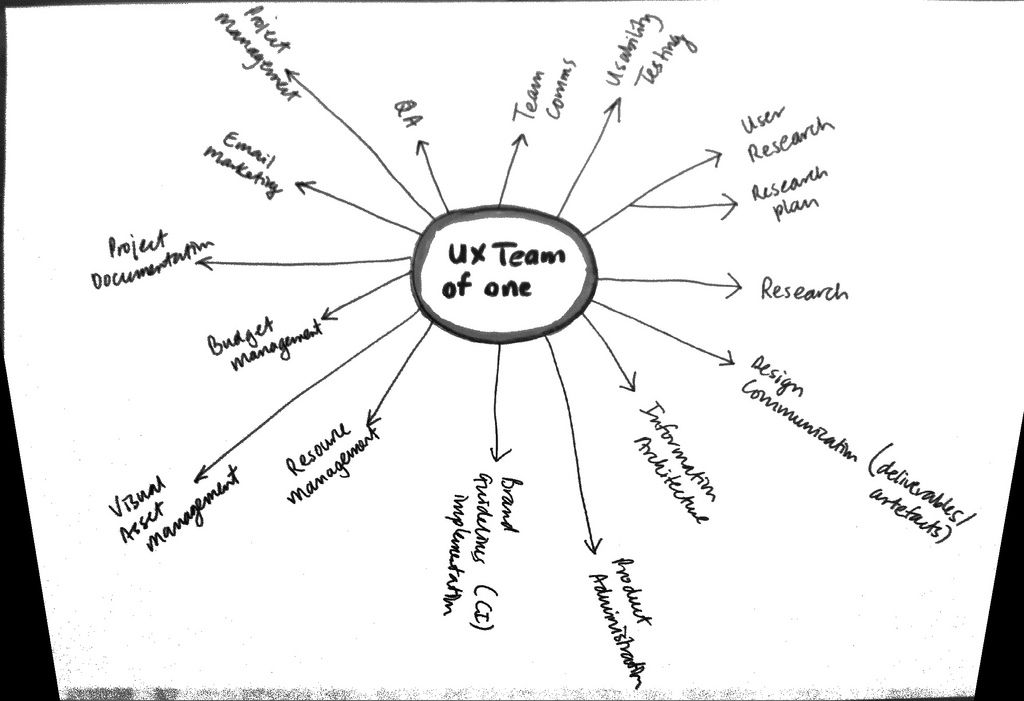 The ideal UX team would have a mix of unicorns, hedgehogs and foxes. Sadly, the unicorn may be hard to find but a well-constructed group of hedgehogs and foxes can be a great force for UX delivery. Foxes can handle the challenges hedgehogs cannot and in return hedgehogs deliver a depth of understanding and mastery that the fox may lack.

UX unicorns, foxes and hedgehogs are simple labels that help us define our place in a UX team. They allow us to speak in a common language on design projects so that we understand our own roles and the roles of others. This can lead to better levels of cooperation and outcomes for the team as a whole.

It is, however, important to remember that these labels should not be used to pigeonhole people. There are foxes with great degrees of mastery in some areas and hedgehogs who can instinctively think out of the box. Even unicorns have their moments of weakness – nobody should be expected to have all the answers all the time.

You can read Jeremy Wilt’s article on Foxes and Hedgehogs where he goes in-depth to explain the way that they add value to UX teams here: http://www.uxmatters.com/mt/archives/2015/10/unicorns-foxes-and-hedgehogs-why-you-need-diversity-on-your-ux-team.php

You can find out why not every team needs or wants a UX unicorn here: https://medium.com/re-write/we-dont-need-more-designers-who-can-code-b81483d2a0e6#.fi08xzsgi and here http://www.fastcodesign.com/3050675/designers-should-design-coders-should-code

And finally, here's our take on the debate on whether designers should learn to code or not:
https://www.interaction-design.org/literature/article/should-ux-designers-learn-to-code

Join 283,742 designers who get useful UX tips from our newsletter.