8 years ago | 4 min read
489 shares
Share Share page on Facebook Tweet Share page on Twitter Share Share page on LinkedIn
It’s been an incredible week in the world of design and the biggest news is that of a new evolution in design tools. AutoCAD has long been a preferred tool of the heavyweight designer. It’s a great way to accurately document and develop new ideas and to test some of theory before putting things into production.

However, AutoCAD has its disadvantages too. There’s the huge expense of buying the software. Then there’s the further expense of training users for AutoCad; it has a learning curve that would make the folks at EVE online proud.

There’s something new in the waters. Three designers left Autodesk to develop their own product and the result is UMake. UMake’s concept is to make CAD easy and to make it accessible from a tablet computer. There will be a whole world of technology employed in the background to make things intuitive for the user.

The good news is that you can be a part of UMake’s evolution too; the software is in open beta at the moment and that means you can sign up, play with it and give your feedback on it. 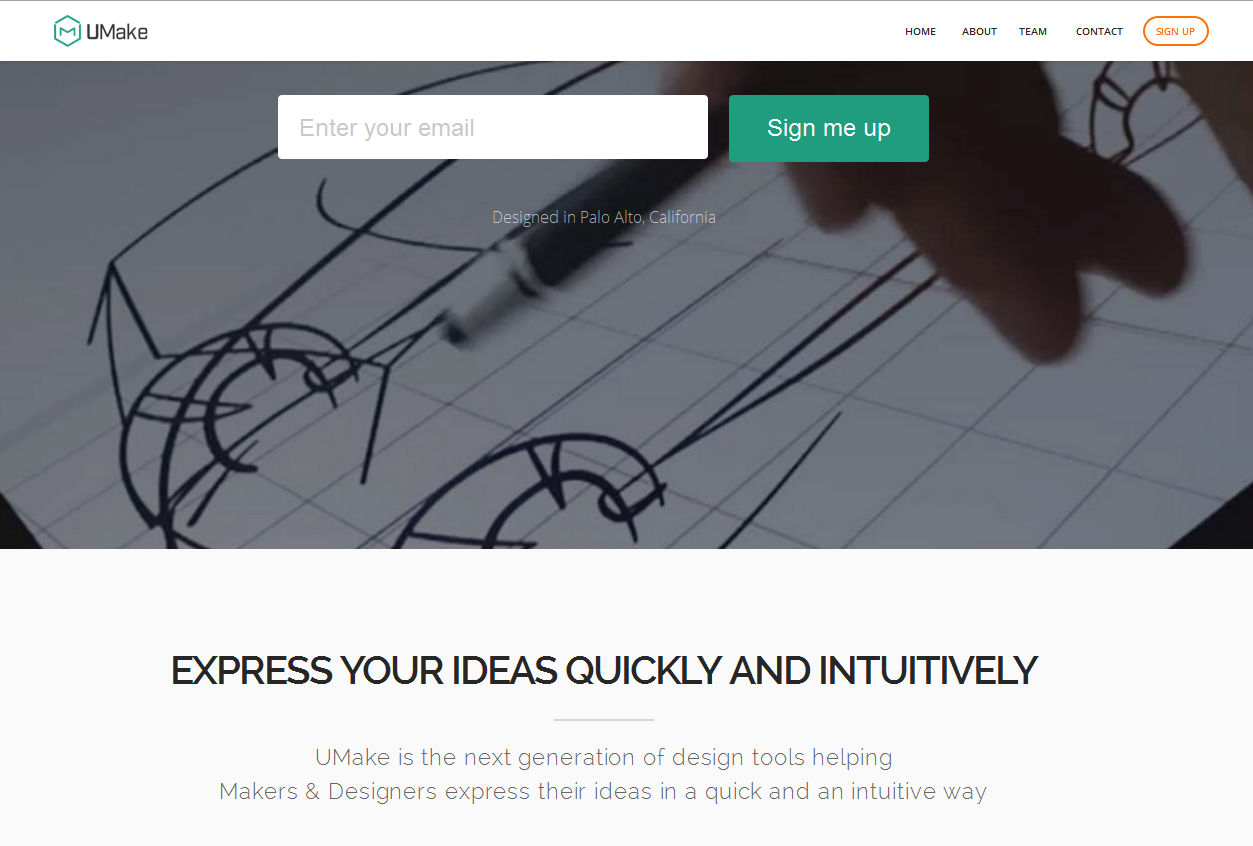 Autodesk has not been resting complacently on its laurels either; they’ve been working on Dreamcatcher. This is a system designed to blow the old CAD processes, where the operators do all the hard work, out of the water.

With Dreamcatcher the operator defines some inputs and the eventual goal of their design. The software then iterates the design by itself. It takes the intentions of the designer and then plays with them to find, drawing on a cloud based database, thousands of potential solutions. The designer then choose the solutions they find most elegant and then further develops and iterates them with Dreamcatcher’s help. 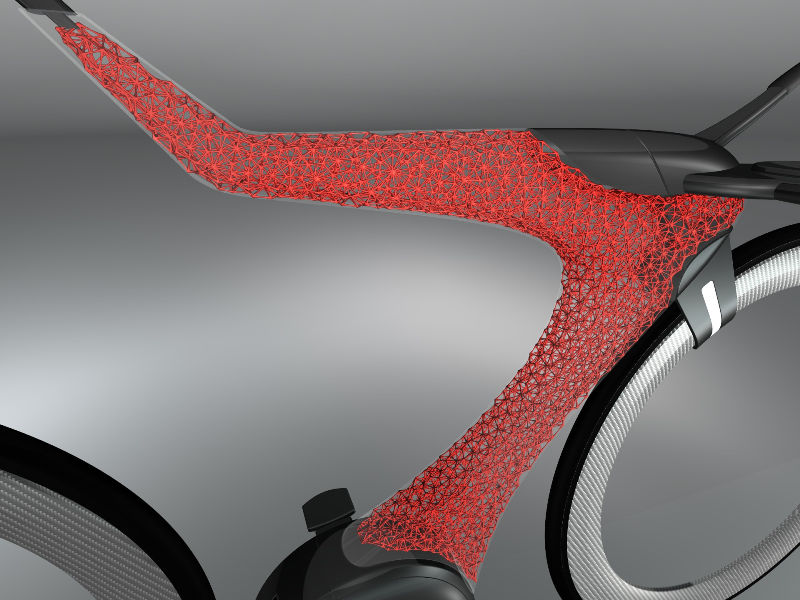 This may be the most powerful change in industrial design of all time; of course a lot depends on how well Dreamcatcher’s libraries perform in the real world but if it works well… designers will be freed up to become ever more creative as the software carries the technology burden for them.

Computer-aided-design has been a huge boon to technological advances; it seems that this is only going to get better from here on in. Are you as excited about these developments as we are?